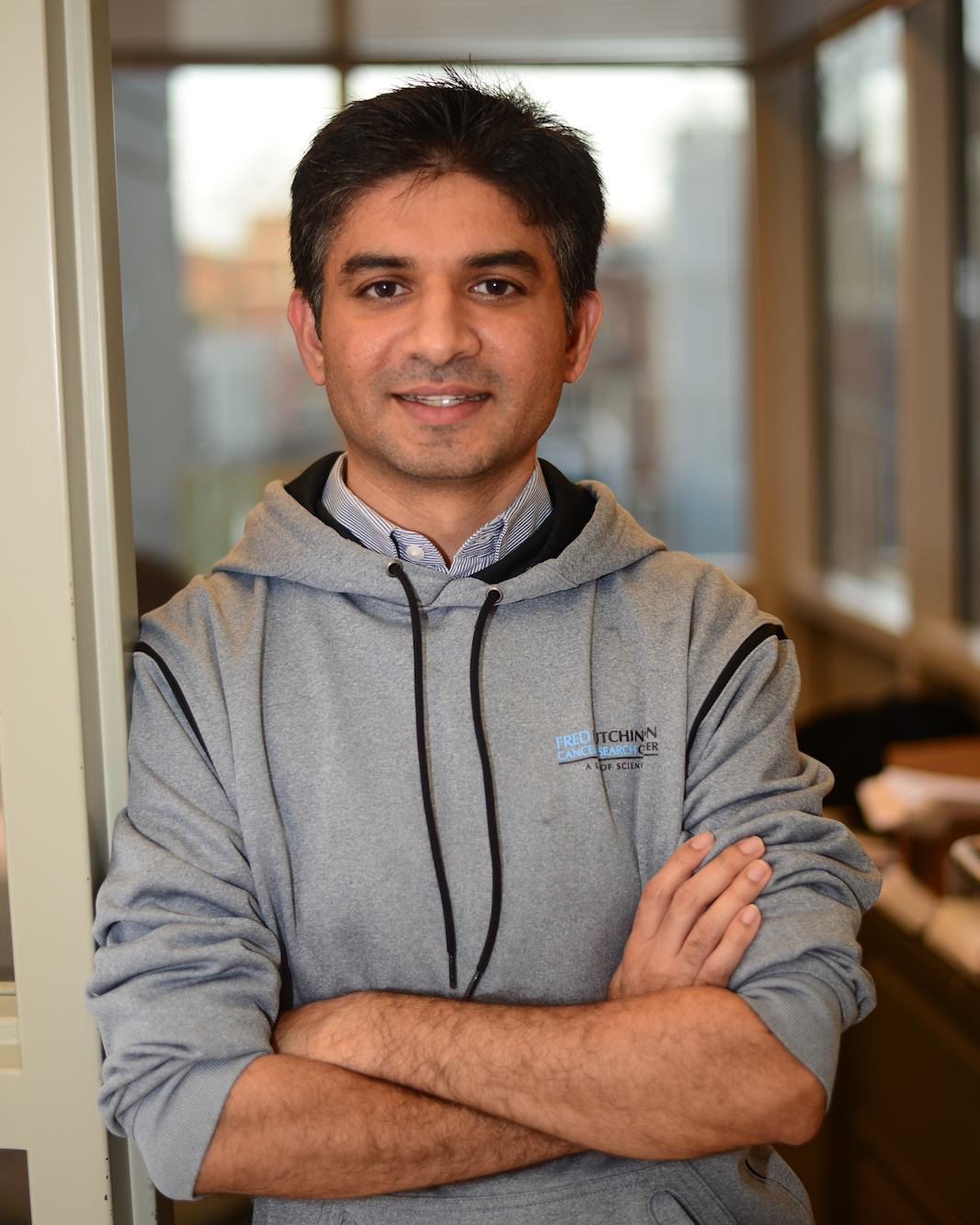 Maulik Patel grew up in India till the age of thirteen before immigrating to the US, where he attendedÂ high school in the suburbs of Chicago and then New York. Being philosophically inclined, he decided to attend Grinnell College, a liberal arts college in rural Iowa. There, he created his own major in Cognitive Neurophilosophy, which allowed him to combine his interests in the Neurosciences and philosophy. After Grinnell, he worked as a research technician in the HHMI lab of Larry Katz at Duke, where he worked on elucidating mechanisms of pheromone-based memories in mice. He then went on to do his Ph.D. in the Neurosciences Program at Stanford University where he joined the HHMI lab of Kang Shen and studied synapse development.

Maulikâs training in genetics gave him a deep appreciation for evolution. In order to combine his experimental skills in genetics and cell biology with molecular evolution, he joined the HHMI lab of Harmit Malik as a Helen Hay Whitney Foundation Fellow. There, he developed a research program built around his fascination with mitochondria. 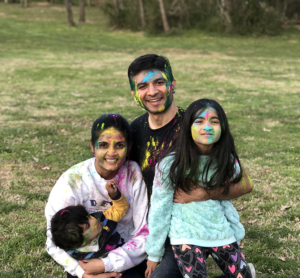 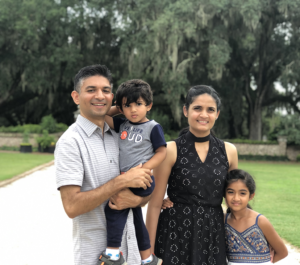 Maulik is always eager to help folks with their lab work, as long as it requires minimal skills and no mental effort. His favorite daily activity is to talk science with folks in lab, usually when they are trying to do science!

Maulik is married to a dentist – who has saved him from dental embarrassment on more than one occasion! They have two sweet kids (well, one is sweet, the other one…we will see). On weekends, he can often be found hanging out with his large extended family (perhaps not always by choice?!).

A final tidbit about Maulik. Although he finds admirable and inspiring qualities in many folks, he was never really one to have a role model. That is, until he learned about Dolly Parton! Among her many qualities that Maulik admires is an indomitably positive outlook and sense of gratitude, self-confidence with humility, importance of commitment, wit and humor, strong work ethic, business savvy, and ambition.