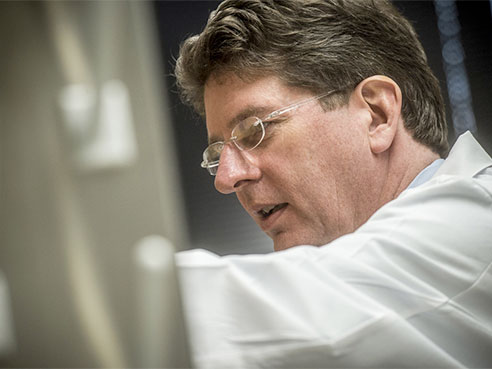 Our interest is in understanding the biochemical mechanisms underlying learning and memory. One of the major advances in neurobiology in the last century was the formulation of the general theory that changes in synaptic connections between neurons underlie information storage in the CNS. From our perspective one powerful offshoot of this general theory is that it allows a reductionist approach, that is, that by studying the mechanisms of lo 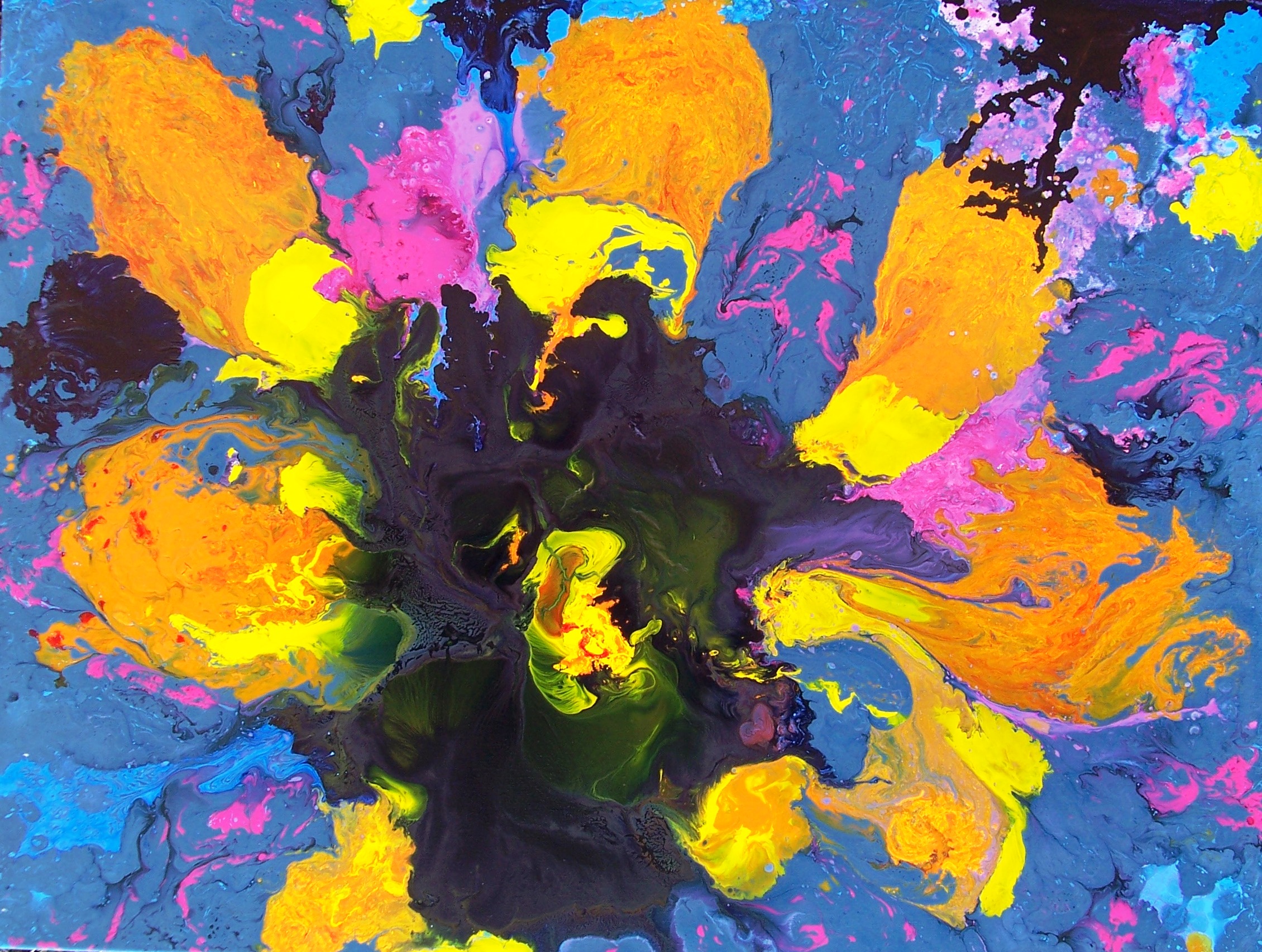 ng-lasting synaptic plasticity in vitro we can generate insights into the mechanisms of learning and memory in vivo. Using this rationale, for the last decade my laboratory has been investigating the biochemical mechanisms subserving the induction and maintenance of long-term potentiation in the hippocampus. In broad terms, our future scientific goal is to capitalize upon our recent insights into the signal transduction mechanisms operating in hippocampal synaptic plasticity; we will do this by utilizing a multidisciplinary approach combining in vitro biochemistry, electrophysiology, immunohistochemistry, and behavioral assays. We will use both pharmacologic and genetic experimental manipulations in order to investigate both the molecular basis of normal learning and the biochemical derangements that underlie pathological conditions affecting learning and memory.

Very long-term and enduring change in cellular physiology is likely brought about by changes in gene expression. In the context of the nervous system, formation of long-term memory (LTM) is due to induction of long-lasting physiologic changes in the function of neurons. Early in the study of long-term memory, it was discovered that transcription is required for memory formation. In the following decades, a handful of genes have been identified whose transcription is regulated during formation of memory in vivo, or induction of long-term synaptic plasticity in vitro. It is likely, however, that formation of memory requires the coordinated regulation of hundreds of genes over a period of several hours. In a new and exciting area of research in our lab we are investigating the regulation of gene expression during formation of contextual fear memories in vivo using the latest DNA microarray technology. 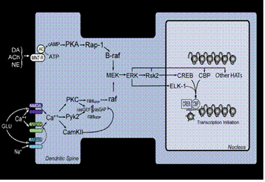 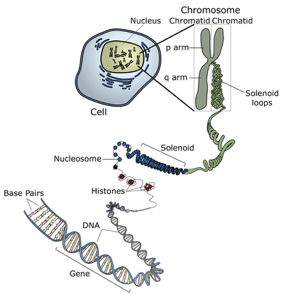 “Epigenetics” refers to a set of regulatory modifications that influence gene expression above the level of the genome itself, that is, without changes in DNA sequence. Changes to the epigenome are a key mechanism by which cells initiate, maintain, and terminate gene expression programs, making them potent modulators of cell function and activity. Accumulating evidence has revealed that these mechanisms are critical components of ongoing physiology and function in the adult nervous system, and are essential for many cognitive processes, including learning and memory. Moreover, a number of psychiatric disorders and syndromes that involve cognitive impairments are associated with altered epigenetic function. 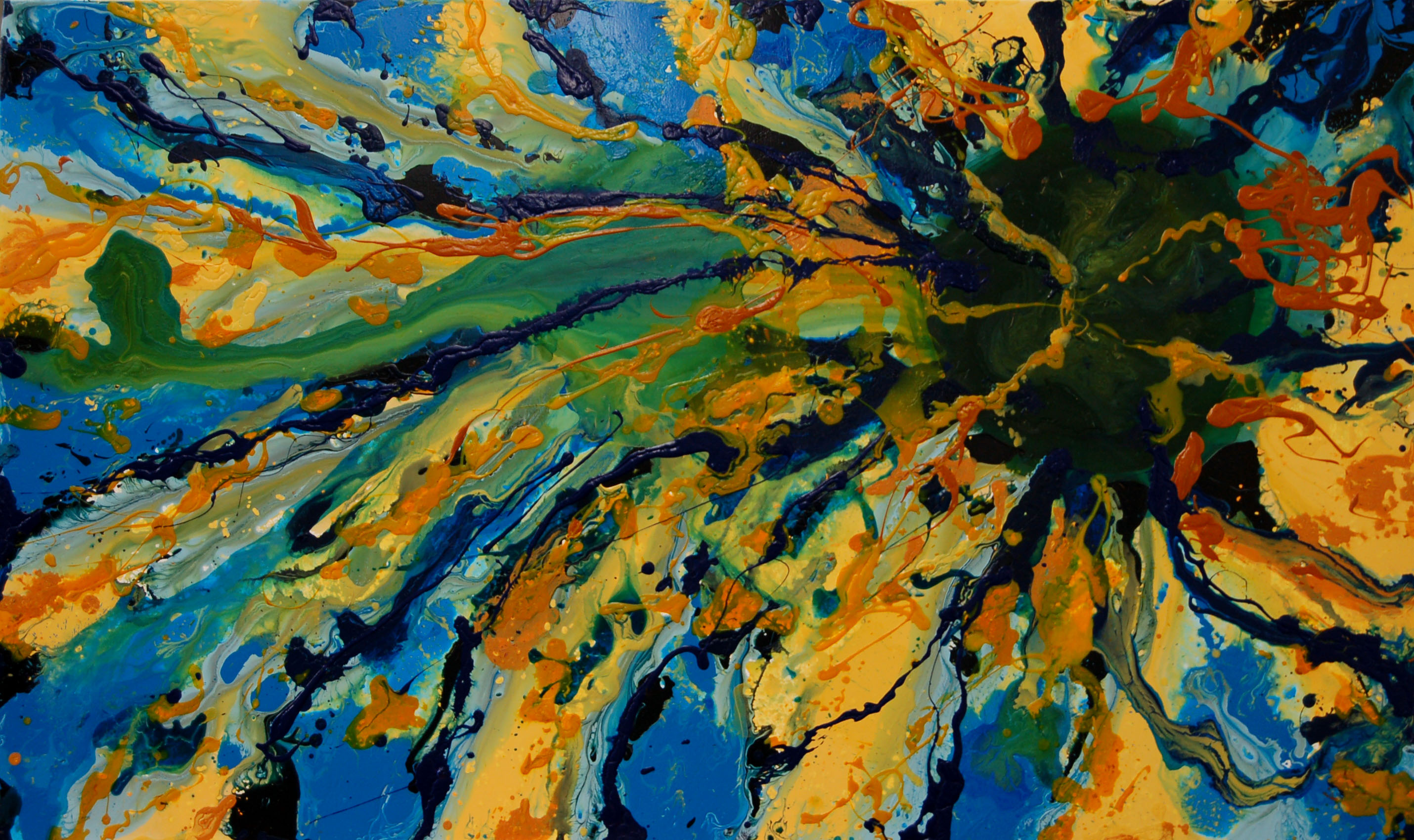 us of the Sweatt Lab is to elucidate the function of basic epigenetic mechanisms (including DNA methylation and hydroxymethylation, histone modifications, histone variant exchange, and proteins that modify the epigenome) within the brain, especially within the context of learning and memory. Our ultimate goal is to understand how these mechanisms contribute to cognition and how changes in these mechanisms may lead to cognitive impairments in a range of memory-related disorders. Ongoing projects in our laboratory use a variety of cutting-edge tools to probe epigenetic function in the brain, including knockout and transgenic mice, viral overexpression and knockdown of epigenetic targets, microinfusion of drugs that modify epigenetic state, chromatin immunoprecipitation, co-immunoprecipitation, bisulfite sequencing, methylation-dependent immunoprecipitation (MeDIP), immunoblotting, and high-throughput sequencing.