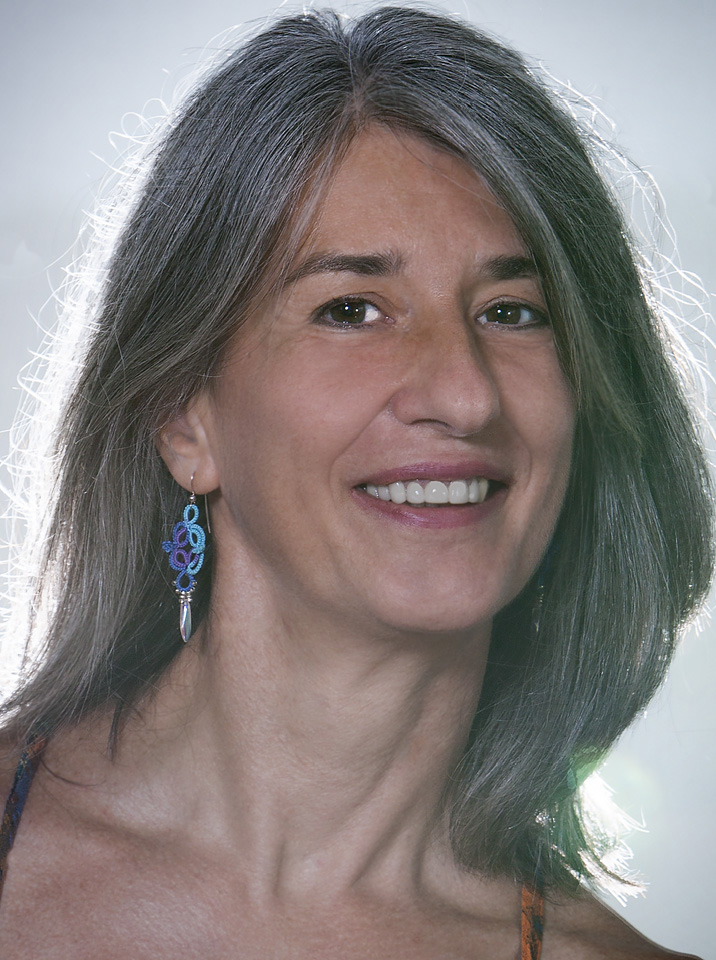 Biosketch and Research Interests:
Krassimira Garbett’s scientific career of almost 30 years has always revolved around gene transcription, although the particular focus and the subjects of investigation have changed several times. As a result, she has acquired a large arsenal of molecular biology skills. Krassimira’s Ph.D. thesis work at University of Tennessee, Knoxville entitled “Isolation and characterization of differentially expressed genes during somatic embryogenesis in orchard grass” was a pioneering effort aimed at genetic modifications of grasses for the purpose of sustainable fuel production. After her Ph.D. was completed in 2001, Krassimira left UT and joined Vanderbilt University as a postdoc at Dr. Tony Weil’s lab, Department of Molecular Physiology and Biophysics. With that step Krassimira veered away from plant science and got immersed into the exciting studies of the assembly and activation of the molecular transcription machinery of baker’s yeast. In 2006, after several years of protein purifications, molecular cloning and transcription analyses, Krassimira switched fields again and started exploring the transcription patterns in the human brain and their association with psychiatric disorders. This work she did as a Staff Scientist at Dr. Karoly Mirnics laboratory at the Vanderbilt’s Department of Psychiatry. In Karoly’s lab, she also perfected the art of BAC recombineering and in less than 6 years generated more than a dozen transgenic mouse lines. The ten years she spent in Karoly’s lab kindled her affection toward Neuroscience. And when Karoly closed his lab at Vanderbilt in 2016, Krassimira made yet another transition into Dr. David Sweatt’s laboratory at the Department of Pharmacology, where her focus shifted toward finding therapeutics for improvement of learning and memory.