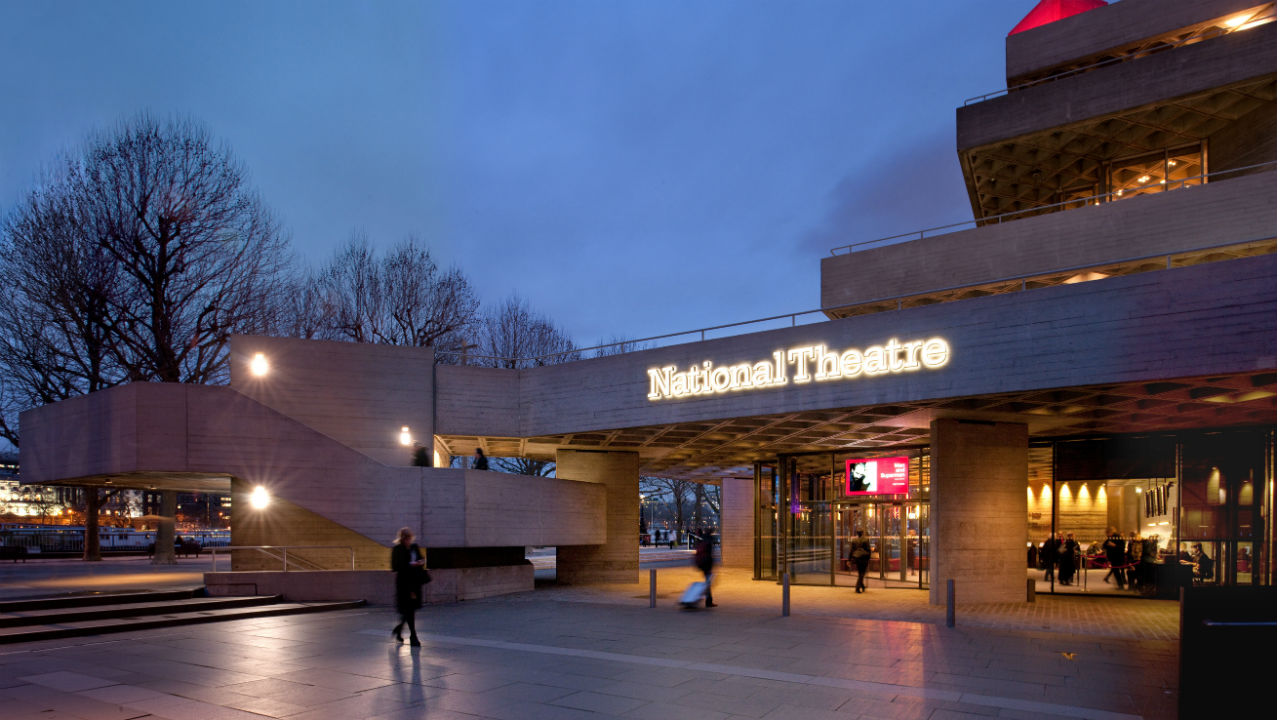 Located on the south bank of the Thames, the Royal National Theatre features three performance spaces: The Olivier, The Lyttelton, and The Dorfman.

Located in Stratford-upon-Avon, birthplace of William Shakespeare, the RSC is a repertory company dedicated to producing and reinterpreting classical plays

Since the mid-20th century, the Royal Court has promoted the work of new playwrights. 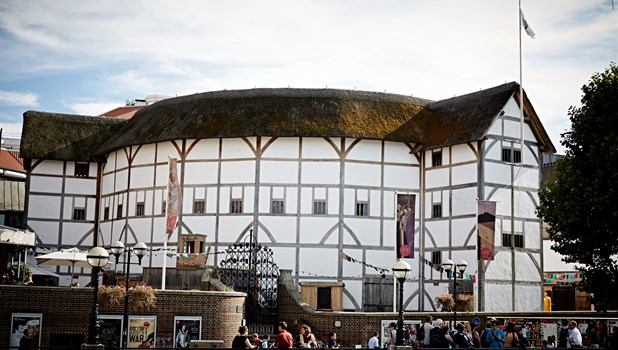 An architectural recreation of the original Globe Theatre in Southwark, Shakespeare’s Globe offers a variety of performances staged on its traditional Elizabethan-style stage. 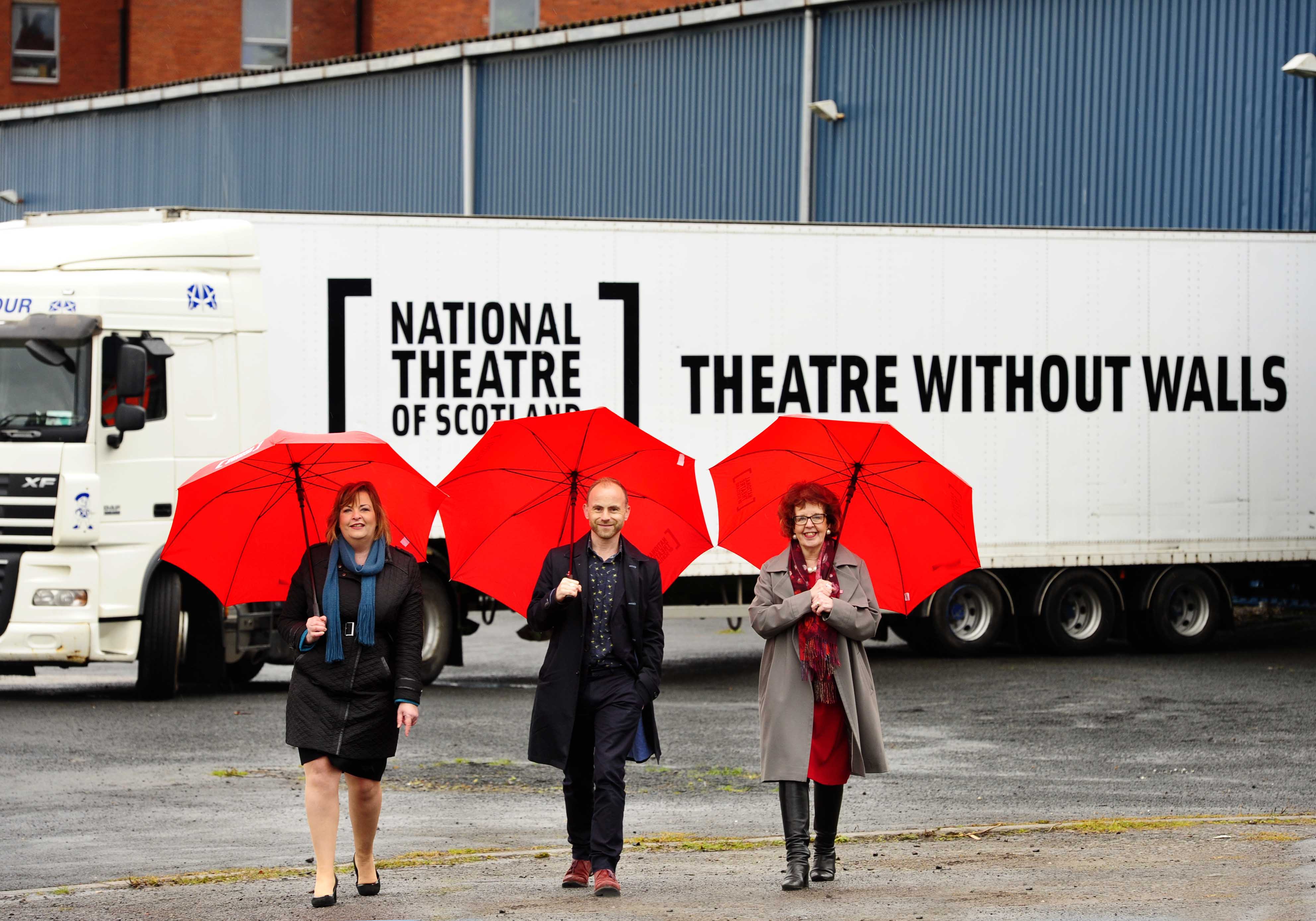 The National Theatre of Scotland prides itself as being a “theatre without walls,” meaning they stage productions in found spaces all over the country

The story of how they got started here: “Room to roam: how Scotland’s vagabond national theatre broke free” by Mark Fisher 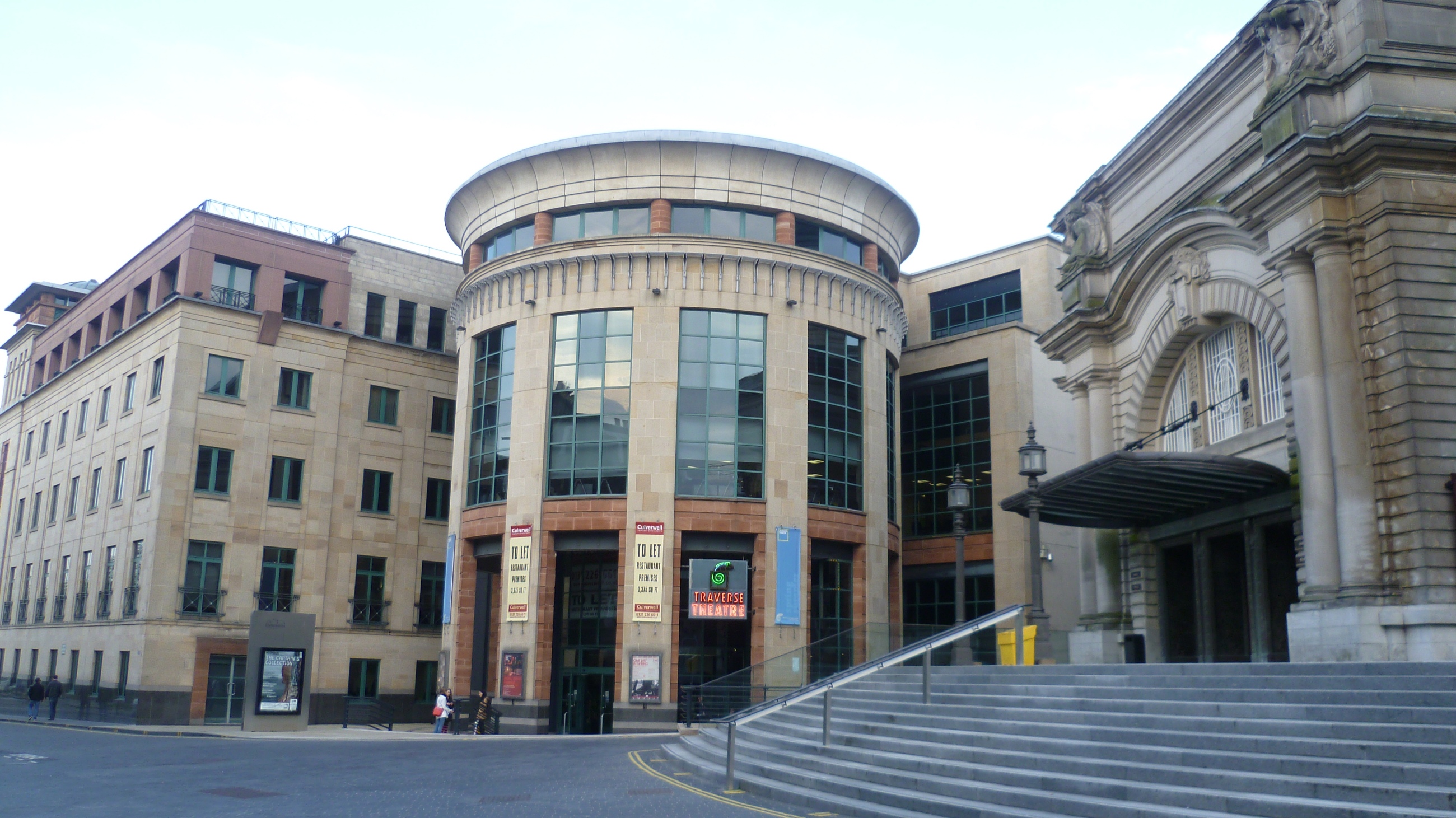