Dr. Christin Essin is an Associate Professor in Vanderbilt’s Department of Theatre, where she teaches a variety of classes on theatre history, performance criticism, and dramatic literature.  Her research explores the histories of theatre design, technology, and backstage labor.  Currently, she’s writing a book called Working Backstage that documents the work of union stagehands, carpenters, electricians, dressers, hair and makeup artists, and child guardians working in the New York City jurisdiction.

Before coming to Vanderbilt, she worked at the University of Arizona, and she received her Ph.D. from the University of Texas at Austin.  She’s originally from Tennessee (Johnson City), and never thought she’d be back when she left at age 18.  Before returning to graduate school, she worked in the professional theatre as a designer and technician in cities such as Chicago, Atlanta, and Norfolk, VA.

She’s traveled to the UK twice in the last two years, once to deliver an invited lecture at King’s College and again to present a paper a conference at the University of Surrey.  Both times, she saw a range of theatrical performances and made contacts with a variety of British theatre faculty and professionals who she hopes will be able to join Maymester students on occasions to offer local insights. 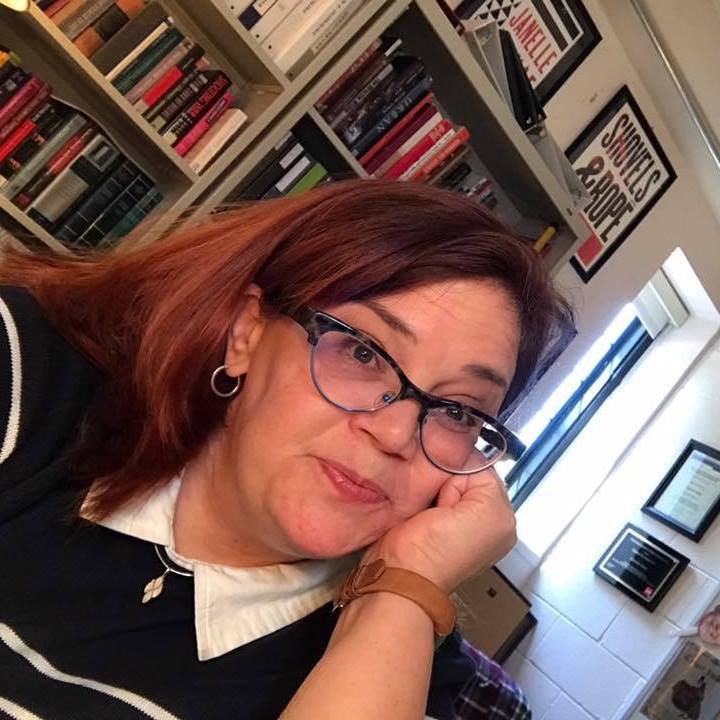