Posted by Michelle Bukowski on Wednesday, October 23, 2013 in Feature.

In 2009, Vanderbilt Divinity School received a commitment of $5,000 per year for five years to provide opportunities for students to engage in learning and experiences to enhance global understanding.

Small focused awards are made on an annual basis to students who, through proposals submitted to the Academic Programs Committee, outline a course of study, research, travel and/or experiential internships that advance global learning and leadership skills.  Imagination Grants may be local, regional, national or international. 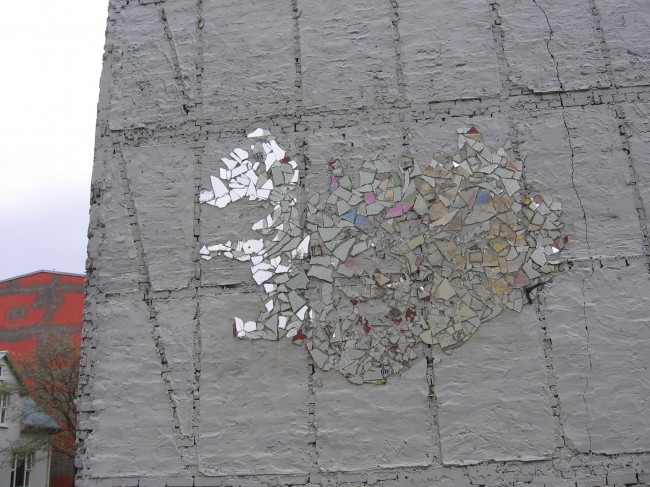 The Imagination Grant I received allowed me to travel to Iceland and Norway where I spent three weeks in June studying educational programming in the European Union’s prisons. I attended the 2013 European Prison Education Association (EPEA) conference in Hveragerði, Iceland, and conducted independent research while in Oslo, Norway.

I have been interested in prison reform since college, but as a Divinity School student, I have focused my attention on practices and problems associated with rehabilitation in the United States. I chose to study prison implementation and reform in a country other than America because I recognize the need for a model of incarceration that is radically different from any practice implemented thus far in the U.S. The penal system in the U.S. is marked by the continual use of capital punishment, disturbingly high recidivism rates (nearly 70%), and a prison population upwards of 2 million. These factors led to my decision to research an alternative model of incarceration methodology and practice.

Scandinavia, especially Norway, has received significant press coverage for the progressive character of the region’s models of incarceration. Northern Europe seemed an ideal place where I could learn about different penal practices, and I was fortunate to attend a conference that emphasized education as an integral component for developing an alternative model. The conference inspired me to develop my own understanding of the role of education in a human’s well-being.

Of the models I studied, none seems viable in the United States. This is not because of the quality of practice but rather the particularities of the populations implementing them. Iceland has a population of 320,000 people, 164 of whom are incarcerated. The difference between an incarcerated population of more than 2 million and just 164 is too great to reconcile on a systemic or institutional level. Despite this disconnection of application, I found a great deal of resonance with the idea of “life-long” and “life-wide” education practices in prison. These approaches to education and learning do not focus solely on job readiness or literacy but suggest the importance of emotional and perceptive intelligence in regard to intra- and interpersonal relationships toward the end of a new approach to “rehabilitation.” Life-wide learning is a practice upon which I am basing my own research and development at Vanderbilt, and the opportunities provided by the Imagination Grant continue to influence my theological education.