This is the first step not the conclusion 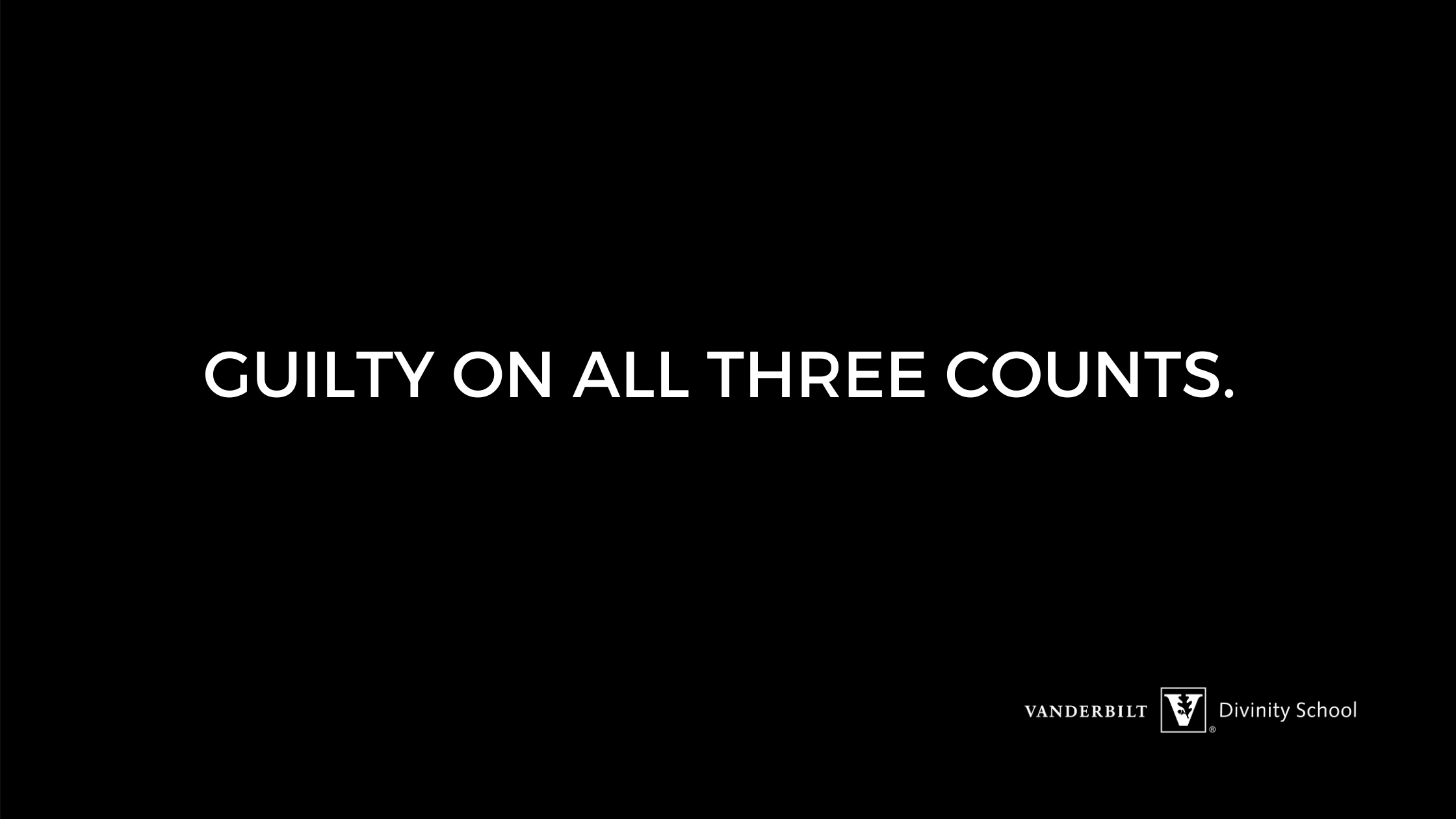 A reflection from our dean, Emilie M. Townes

Guilty on all three counts. These three counts can be—and hopefully will—be positive steps to not only police reform but to our very broken criminal justice system where the scales of justice are not blind but often tilted against the poor, people of color, women, queer, trans, and others…the list is far too long. This said, it continues to break. my heart that it had to take a 9 minute and 25 second tape of Floyd pressed against the ground, face down, pleading for his life, calling to his deceased mother, until he could no longer do so and none of the other police officers moved to help him. The same tape captured the gathered crowd shouting to the officer to let him up. It was a postmodern lynching of the most gruesome and inhumane sort.

My hope is that we realize that this is only the first step, not the conclusion, of dealing with the ways in which race and class can merge into inhumanity that we then turn into systemic violence that echoes for generations. We can be better than this, but only if we start, this day, to commit ourselves to eradicating injustice and begin with ourselves as we do our first works over and then turn our commitment into the world to make it so for all. To quote Alice Walker, “only justice can stop a curse.”