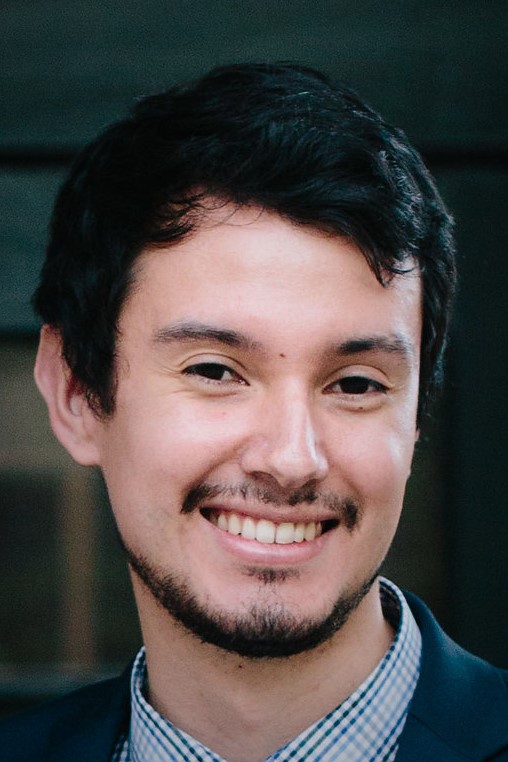 Anthony’s research interests are centered around the effects of violence within the chansons de geste. Anthony is also interested in the postmodern depictions of the Middle Ages (from Robert Bresson to Italo Calvino).