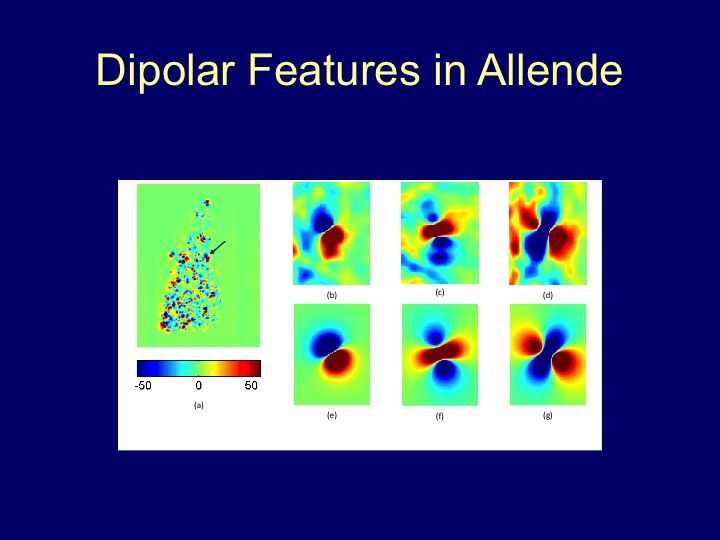 This workshop will bring together researchers from geoscience and mathematics to discuss mathematical methods for inverse magnetization problems arising in geoscience applications.
The main focus of the workshop will be on inverse problems associated with scanning magnetic microscopy (SMM). SMM is a new technique that maps the magnetic fields of natural remanent magnetizations with unprecedented spatial resolution and high moment sensitivity. Applications to geoscience include unlocking the earliest records of the Earth’s magnetic field by analyzing ancient zircons; accessing high temporal resolution records of variations in the geomagnetic field that may be preserved in cave formations; and improving our understanding of the evolution of the solar system and planet formation processes by analyzing magnetization records preserved in primitive meteorites. Given the similar mathematical framework, we expect methods developed for SMM will prove useful for the analysis of data from aeromagnetic surveys and satellite magnetic observations and we will invite experts from areas to speak.

We are particularly interested in the development of inversion techniques that emphasize sparsity in terms of a basis (or frame) representation as used in `Compressive Sensing’. The forward SMM problem can be expressed in terms of classical Poisson and Riesz transforms and so we will also consider tools from computational harmonic analysis.