I was born in the southwest United States in the border city El Paso, Texas; the youngest and only girl to two young parents. The untimely death of her father left her mother the single mother of four children; this tragic event inspiring her mothers work ethic and dedication to provide, which resounded with Joni Marie. After a brief introduction into the college life as a musical theatre major left her feeling disillusioned, Astrophysics, specifically the study of Astrobiology and the writings of Carl Sagan and Neil deGrasse Tyson ignited in her a new, inexhaustible passion for science and discovery. 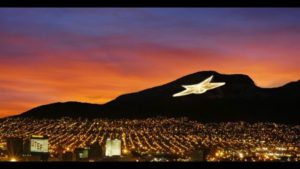 I earned my Bachelors of Science in Physics as a first generation college graduate in 2016, completed with Honors, and minors in both Astronomy and Mathematics.

My undergraduate research began in 2013 with Dona Ana Community College / University of Texas at El Paso professor, Paul A. Mason. The first collaboration organized and modeled data to establish a Binary Habitable Zone (BHZ), defined as the region around a close orbit binary in which solid, liquid and gaseous water could exist on orbiting planets. I presented these findings at the 221st American Astronomical Society’s 221st meeting in Long Beach, California. 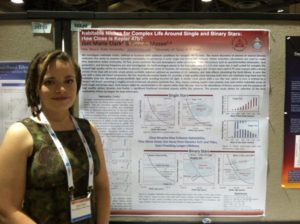 The second collaboration extended our research team to include researchers Jorge I. Zuluaga and Pablo A. Cuartas – Restrepo from the Universidad de Antioquia, in Columbia. This research project explored the effect the rotational periods of the parent stars of a binary may effect Habitability. I presented this research at the 223rd American Astronomical Society’s meeting in Indianapolis. 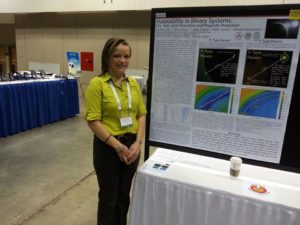 After graduating with my Bachelors of Science in Physics in 2016, I continued her position as a research assistant with New Mexico State University and the Sloan Digital Sky Survey (SDSS). SDSS Faculty and Student Team Initiative (SDSS FAST) was awarded grants two years in a row with advisors Paul A. Mason, Meredith Rawls, and SDSS collaborator, Jason Jackiewicz.

My research position at NMSU continued until I was accepted into the Fisk-Vanderbilt Masters to PhD Bridge program. There, she began working with Keivan Stassun, who inherited direction of the APOGEE/Kepler analysis of binary systems. 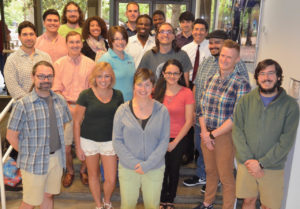 By combining the dual APOGEE/Kepler analysis with GAIA distance estimates, Joni Marie and her research group were able to estimate the ages of a subset of binary systems (see Publications). These stellar evolutionary tracks are then used to test stellar theory and determine if the binary’s two stars were born at the same time. 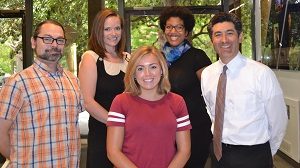 I successfully defended my Masters Thesis entitled “Fundamental Properties of Stellar Systems, Single and Binary Star Evolution” in 2019 at Fisk University and began my PhD in Astrophysics with a focus in Stellar Evolution that Fall.