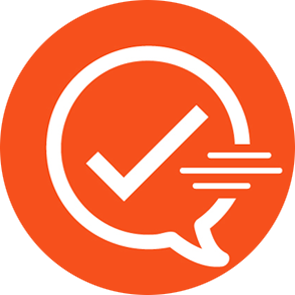 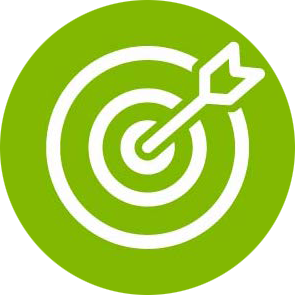 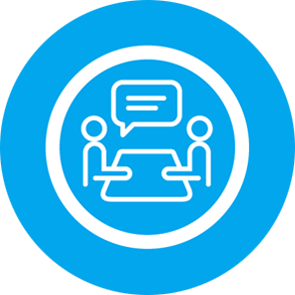 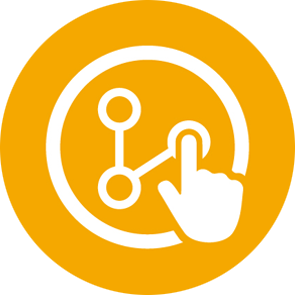 Intentional Use of Data 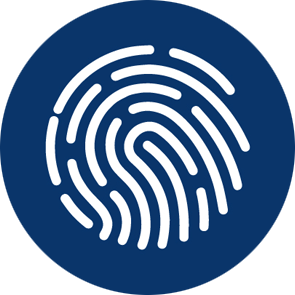 Personalization for Academic and Social Emotional Learning (PASL) is a systemic approach to high school reform with the aim of improving high school students’ academic and social emotional outcomes. With PASL, administrators, counselors, and teachers intentionally attend to students’ academic and social emotional behavioral needs by engaging in organizational routines and norms of practice that institutionalize personalization. By deliberately fostering caring and supportive adult-student relationships, adults help students increase their sense of belonging at their school that, in turn, leads to higher levels of self-efficacy and student success. 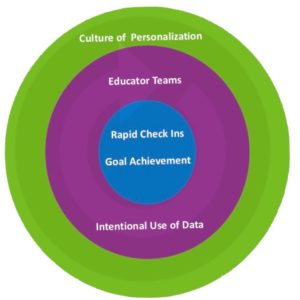 Where PASL came from 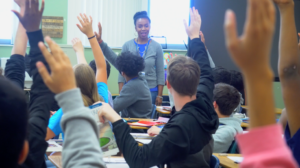 ASL comes from a multi-year partnership between Broward County Public Schools, Florida State University, and Vanderbilt University that has as its goal to make high schools places where adults, through routines and school culture, cultivate caring and trust for students. We joined in a partnership, known as the National Center on Scaling Up Effective Schools, to understand why some urban high schools performed better than other high schools in the same county. Through intensive study of higher and lower-performing high schools in the district, we identified PASL as the core differentiating feature between these schools.

Having identified PASL as the focus of our partnership, a district design team spent six months designing the strategies to bring PASL to more high schools. We identified five systemic personalization practices: 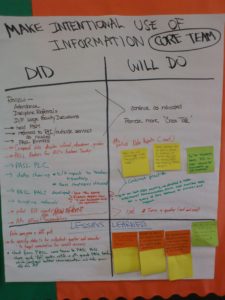 Together, the five components of PASL provide a system of personalization that bridges the traditional academic focus of high schools, with approaches aimed at building relationships, helping students set goals,  and feel connected to their school.

These tools reflect practices that educators in Broward have developed to enact these five components within their schools. We are therefore indebted to the Broward educators for their professional expertise in developing, piloting, and refining the tools found here.

Our design process used a networked approach that began with three high schools and gradually scaled to more schools as the tools were developed. As of 2019-20, PASL is being implemented in 31 high schools and 10 middle schools in Broward County. Even with a well-developed set of components, however, we recognize that implementation needs to reflect local context to allow schools to adapt the components to their particular strengths and needs, rather than a scripted program for people to implement.

How to implement PASL 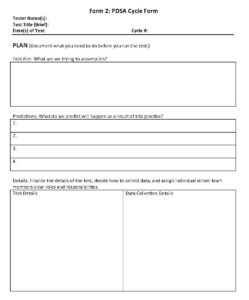 In designing PASL around these five components, we acknowledged that each school has its own particular dynamics and combination of stakeholders, culture, and policy context. While we embraced the idea that each school had to adapt PASL in the way that best suited their culture, staff, student body, and community, we did require that participating schools engage in our process of structured implementation and adaptation. Every three months, the schools participated in a process of quarterly cycle testing.  We used the continuous improvement approach called Plan Do Study Act (PDSA).  When used as a tool, PDSA works in the following way: implementers identify areas of improvement, test out a new approach, study the results, and act on their results.  Each site was encouraged to start small, piloting PASL first with a small group of students, and then, over time and building on each cycle, adapting and improving on PASL at their school.  In this way, PASL became a living reform, not something to be implemented and then completed, but rather something that is introduced, scaled, and adapted with different students and teachers as time goes by. 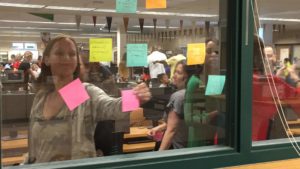 As a reform that is co-designed by district and school participants, PASL represents both an exciting new approach to high school reform and promising reform approach. To aid schools in adapting PASL to their context, we provide a set of guiding questions for implementation. We encourage schools to discuss the guiding questions as a team to develop the initial plan for PASL. We also recommend ongoing monitoring both of how the tools are working and whether you are achieving your desired outcomes.

Together, we believe that this toolkit offers insight into a powerful approach to improving the health of high schools, making them more human places for students and adults alike.

Additional information the research that informed PASL and what we learned about its design  and implementation can be found at the National Center on Scaling Up Effective Schools. Research that initially identified and defined PASL, as well as research on scaling PASL, may be of particular interest.

Have a suggestion for the PASL Toolkit? Add it here.