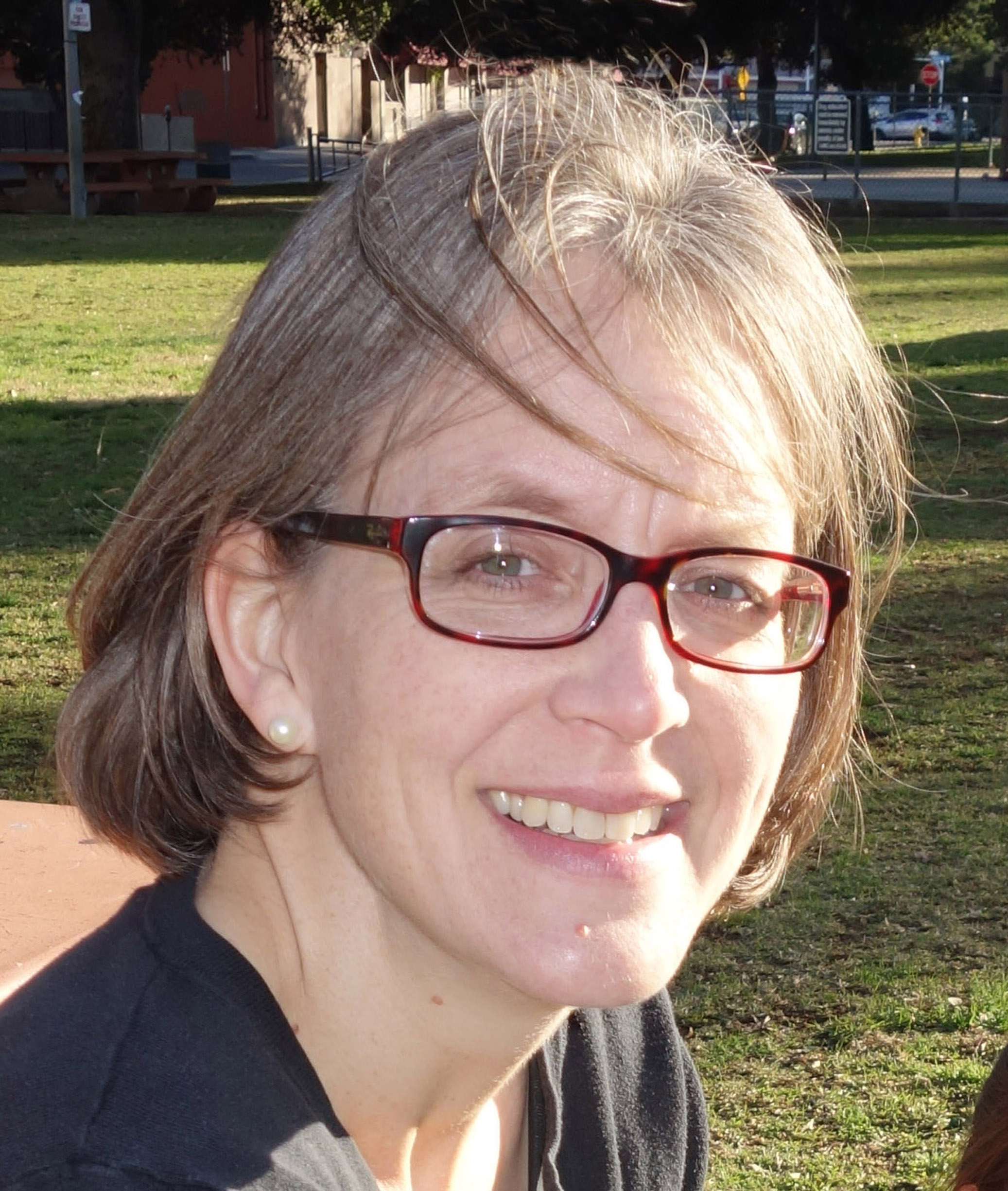 The FriedmanÂ laboratory is interested in mechanisms that maintain genome stability, with research endeavors that lie at the intersection of DNA replication and DNA repair.

Telomeres: The ends of chromosomes (telomeres) constitute a tiny fraction of DNA in a cell, but play a central role in genome stability and cellular lifespan. Processing of the leading strand results in chromosome shortening following conventional replication. A ribonucleoprotein enzyme, telomerase, replenishes these terminal sequences. Since the catalytic subunit of telomerase is not expressed in most human somatic cells, human chromosomes lose telomere sequence upon successive cell divisions, a process that limits proliferative capacity. DNA loss is reversed in the vast majority of cancers by reactivation of telomerase, allowing cells to far exceed their normal life expectancy. Since inhibition of telomerase triggers apoptosis or senescence of some tumor cell lines, telomerase is a promising target of anti-cancer therapy. Genetic experiments initiated two decades ago established the yeast Saccharomyces cerevisiae as a key model system for studies of telomerase. Furthermore, conservation of several telomerase components between yeast and human suggests that many aspects of yeast telomere biology have correlates in human cells. The ease with which the cell cycle can be manipulated and the vast array of genetic approaches make yeast an ideal system in which to study mechanisms and consequences of telomerase regulation at the cellular level.

Telomerase and double-strand breaks:Â Telomerase has the ability to create a new, functional telomere at an internal site following a DSB. Such de novo telomere addition can interfere with normal DNA repair through the creation of terminal deletions that may or may not be compatible with cell viability. Chromosome truncations, some of which arise through de novo telomere addition, are a common source of human genetic disease. Given these consequences, it is not surprising that cells have evolved mechanisms to inhibit the action of telomerase at DSBs. However, work recently published from our laboratory characterized two sequences in the yeast genome that support much higher frequencies of de novo telomere addition than neighboring regions [termed SIRTAs (Sites of Internal Repair-associated Telomere Addition)]. Such sites have the potential to generate genomic instability through the generation of terminal deletions, but may provide a novel mechanism of DNA damage tolerance by preventingÂ chromosome loss in the face of an otherwise unrepaired break.

In current work, we are testingÂ the hypothesis that specific cis– and trans-acting factors render SiRTAs refractory to mechanisms that normally inhibit telomerase action at a DSB and examining the possibility that telomerase action is differentially regulated when a break has persisted without repair. We are identifying additionalÂ SiRTAs to facilitate comparative analyses and to determine whether SiRTAs are non-randomly distributed in the genome as would be predicted if such sites impact genome stability. Genetic screening is ongoingÂ to identify factors that contribute to telomere addition at SiRTAs. The high frequency of telomere addition at a single site make SiRTAs excellent models to elucidate the mechanisms through which crucial decisions regarding DSB repair pathway choice and efficiency are achieved.

Mechanisms of DNA double-strand break repair:Â Generation of a single double-strand break (DSB) through expression of a site-specific nuclease in yeast has been instrumental in our understanding of DNA damage repair mechanisms.Â  However, these systems are limited by the requirement for a specific recognition site (precluding experiments to examine sequence context immediately surrounding the break) and by the generation of non-natural staggered breaks in DNA.Â  The CRISPR/Cas9 system generates a blunt (or nearly blunt) DSB that can be targeted to a nearly limitless number of endogenous sequences in the genome. This system reveals functions during the initial stages of DNA end processing and repair that are different from those observed using previous experimental paradigms.Â  We aim to characterize the kinetics of DNA repair that occur following CRISPR/Cas9 cleavage. Â Specifically, we are pursuing the contribution of the Rif1 protein and the Pol4 DNA polymerase to the early steps of DNA DSB repair. In addition to providing insight into basic mechanisms of DNA repair, these experiments will generate significant information about how CRISPR/Cas9 interacts with its chromosomal target site and with the repair machinery, knowledge that will inform the use of this system for genomic engineering in mammalian cells.

View a short introduction to the lab here.