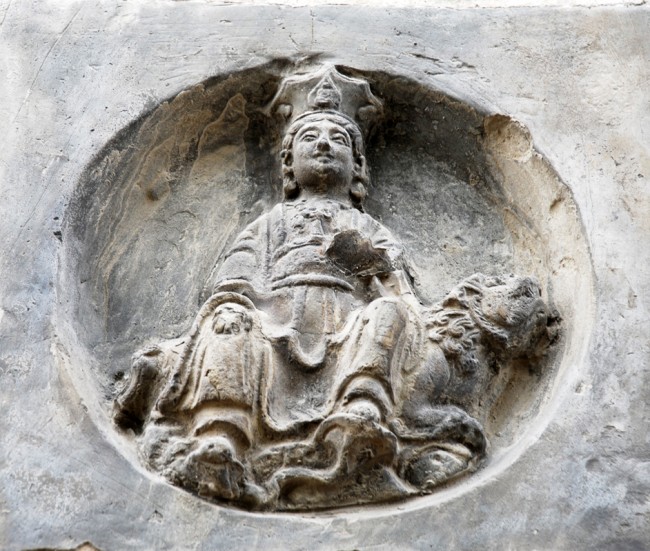 Tracy Miller (Ph.D. University of Pennsylvania) is a specialist in the history of Asian art and architecture, especially the ritual architecture of imperial China. Her research focuses on the impact of belief in divinity on the production of art, architecture, and spaces for spiritual encounters. She is author of The Divine Nature of Power: Chinese Ritual Architecture at the Sacred Site of Jinci (Harvard University Asia Center, 2007). She is currentlyÂ writingÂ a monograph on the use of Indic design strategies in the Buddhist temple architecture of Early Medieval and Medieval China as well as developingÂ Â architecturasinica.org, a research website for the study ofÂ Traditional Chinese Architecture.