VUPlaylist: Singing in the Saddle

Posted by Jenna Phillips on Tuesday, September 17, 2019 in Book Playlists. 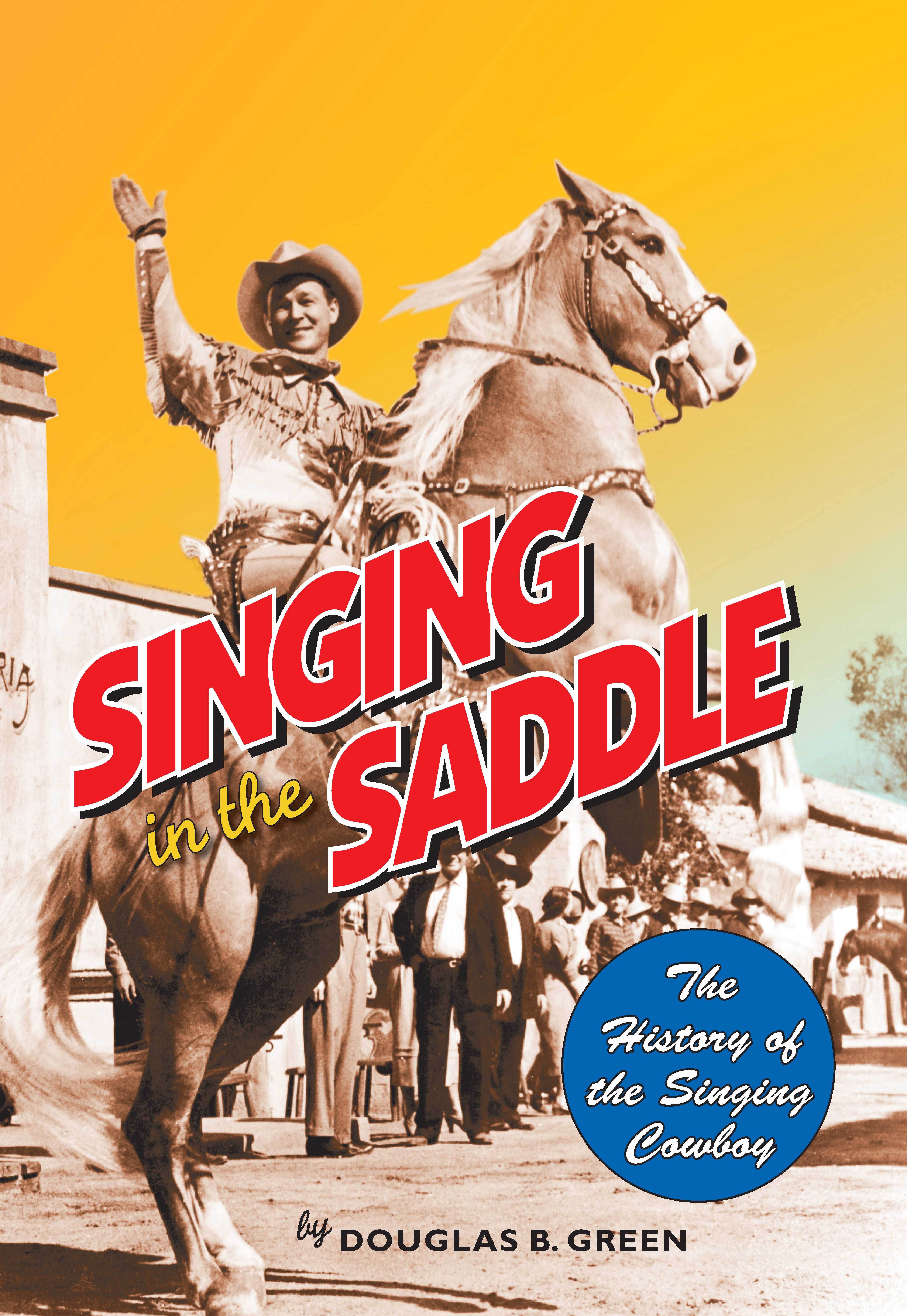 Green—also known as Ranger Doug from the Grammy Award–winning group Riders In The Sky—is uniquely suited to write the story of the singing cowboy, both as a performer and as a collector of information and interviews on western music, films, and entertainers for much of his life.

In Singing in the Saddle, which the Los Angeles Times Book Review praised as a “lively account of the singing cowboy as both a show-business phenomenon and an icon of American popular culture,” Green traces this history from the early days of vaudeville and radio, through the heyday of movie westerns before World War II, to the more recent revival. He provides rich and careful analysis of the studio system that made men such as Gene Autry and Roy Rogers famous, and he explores how the imagery of the singing cowboy has become such a potent force that even now country musicians don cowboy hats so as to symbolically take part in the legend.