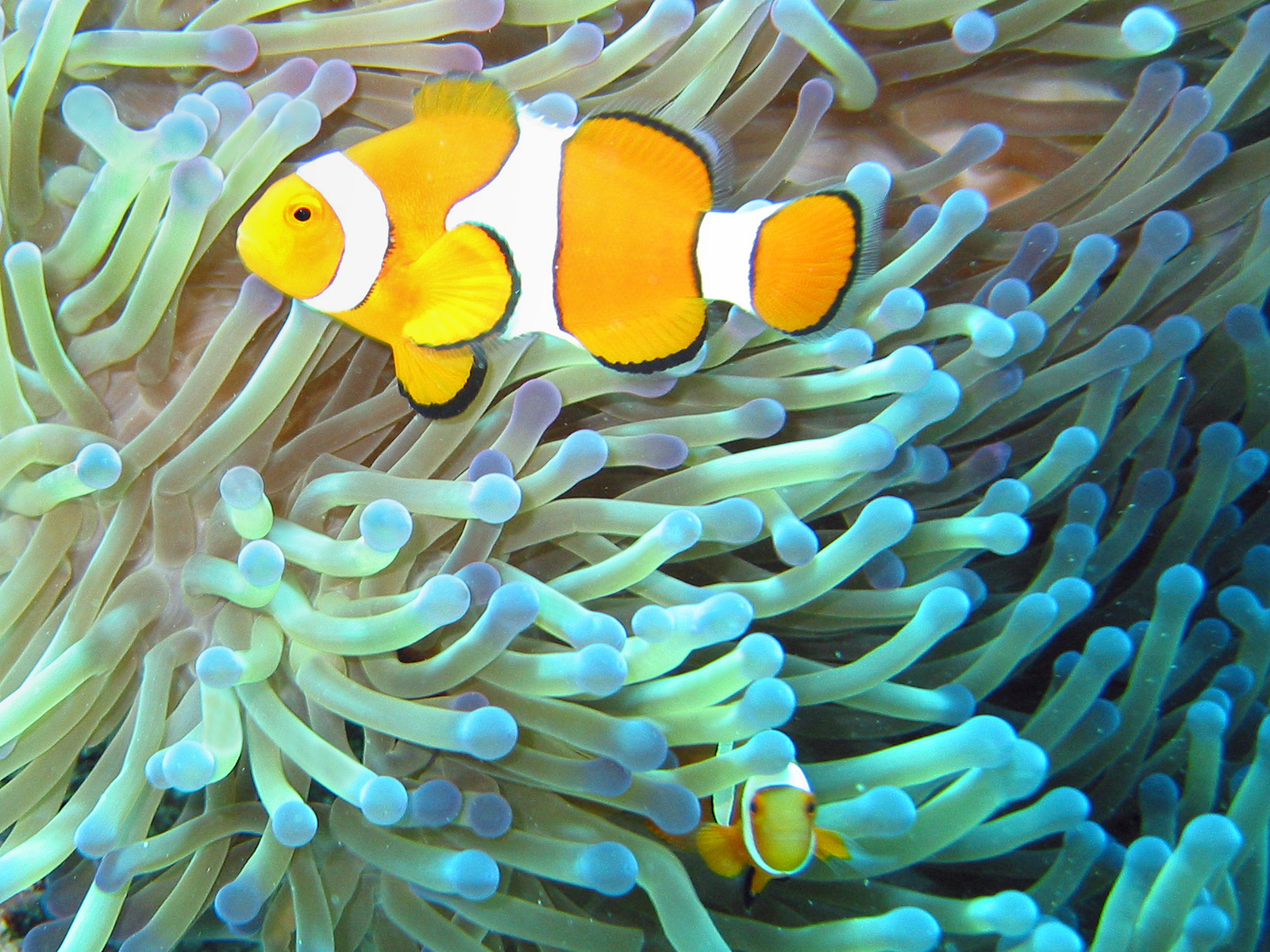 We received seventeen nominations and selected four students. The V-CBI program aims to maintain a 50/50 ratio of trainees between chemistry and biological departments. The V-CBI proudly introduces these new trainees to training grant this year:

The following are the trainees appointed to the V-CBI training grant in 2022:

Initially isolated from a clinical strain of Nocardia transvalensis, transvalencin A is a non-ribosomally encoded peptide and zinc chelator with antifungal and antibacterial activity. Despite its initial promise, no work has been published on the molecule since the elucidation of its structure in 2004. Transvalencin A features unique oxazoline, thiazoline, and thiazolidine moieties with challenging stereochemistry as well as two stereospecific oxidations. In the process of total synthesis, establishing conditions for the stereospecific modification of the constituent peptides composing tranvalencin A addresses a clear gap in knowledge. We have planned a modular approach in the construction of the molecule as we hypothesize that there is some minimal structure needed to achieve bioactivity and that variation in the number of Lewis basic sites will result in different metal cation affinity. The desired result would be the first reported total synthesis of transvalencin A along with tests for antibiotic activity against Gram-positive bacteria, Gram-negative bacteria, the ESKAPE pathogens, and pathogenic fungi. In addition, the same bioactivity experiments are to be performed on fragments of tranvalencin A. The ultimate positive result would be that tranvalencin A and its fragments all have antibiotic activity but act by disrupting the homeostasis of different metal cations in vivo thus yielding several compounds that can be further developed and optimized as antibiotics as well as probe the role of metals in various cellular processes.

Hannahâs research at Vanderbilt started with her identifying candidate âhitsâ from a screen and using quantitative analysis to choose which would move forward into secondary assays for validation and deeper characterization. Hannah analyzed the results of a pilot screen of >600 small molecules screened in millions of human cells and identified a subset of compounds for follow-up based on cell biological activity of interest (selective inhibition of one mTOR pathway target, 4EBP, and not another, S6). She went on to show that one of the molecules selected was not only active and potent in follow-up experiments, but also that the molecule had vastly different impacts depending on cell type. In cancer cells, it quickly led to death through intrinsic apoptosis, but in all non-malignant cells, it had no cell killing activity over a long time course and across a range of doses. The molecule Hannah studied is a rocaglate, and working with a collaboratorâs group, we have now obtained a library of rocaglate structural variants suitable for studies comparing structure and biological activity. In an initial test, several rocaglates repeated the initial finding (specific killing of cancer cells). In contrast, a different subset of rocaglates triggered activation signaling and proliferation of a specific subset of blood leukocytes. These observations form the basis of Hannahâs chemical biology project focused on structure activity relationships in this rocaglate family and the development of machine learning tools to characterize screening results based on differential cell type activity. Hannah aims to develop a machine learning approach for identifying cell type specific activity of molecules grouped based on structure. She also aims to dissect the relationship between molecular structure and cellular bioactivity for the rocaglate chemotype and identify mechanisms of differential activity in cancer vs. healthy cells.

Chrisâ thesis emphasizes advancing computational tools for automatic enzyme design and discovery. His short-term research goal is the development of a novel kinetic scoring function to aid in designing co-factor dependent enzyme mutants for transforming non-native substrates. The scoring function will utilize calculations from the RosettaQM framework to characterize the mutation effects on kinetic parameters (i.e., kcat and KM) via explicitly considering quantum mechanical effects, including charge transfer and non-native substrateâco-factor interactions. As a proof of concept, he will endeavor to demonstrate the utility of kinetic scoring function through application to a halide methyltransferases (HMT) enzyme. HMT allows one-step recycling of S-adenosyl methionine (SAM) from S-adenosyl-L-homocysteine (SAH). Although HMT mutants have been engineered to synthesize alkyl-SAM analogues using site-saturated mutagenesis, the specificity towards bulkier substrates (e.g., phenyl, propargyl, etc.) remains low. This presents a big roadblock to leverage HMT platform for broader chemical biology applications. To address this challenge, he proposes to test kinetic scoring functions in the task of predicting beneficial mutations for generating ethyl-SAM analogues based on reported experimental data. He will then apply the kinetic scoring function to identify beneficial HMT mutations to generate propargyl-SAM analogues. Through a collaborator, we will then synthesize these mutant HMTs and measure their ability to generate non-native SAM analogues for late-stage functionalization of drug molecules. The kinetic score function will establish a quantum mechanics (QM)-based in silico tool in the chemical biology community to predict mutations effects for enhanced enzyme specificity towards non-native substrates. This work will serve as a proof of concept and inspire the development of new QM-augmented approaches for biocatalytic applications. This effort will be aided by the co-mentorship of Prof. Jens Meiler, a major contributor to the Rosetta Community, and Prof. John Yang, an expert in the high-throughput and multiscale modelling of organic and enzymatic systems.