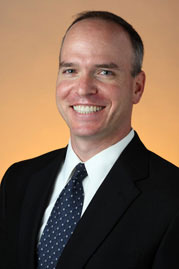 Professor Wiseman has research and teaching interests in American political institutions and positive political economy, focusing on legislative politics, regulation and bureaucratic policymaking, and business-government relations. He is the author of The Internet Economy: Access, Taxes, and Market Structure (Brookings Institution Press, 2001), and Legislative Effectiveness in the United States Congress: The Lawmakers (2014, Cambridge University Press; coauthored with Craig Volden); and he has published research in journals including the American Political Science Review, American Journal of Political Science, the Journal of Politics, Legislative Studies Quarterly and the Journal of Theoretical Politics. His current projects focus on the causes and consequences of legislative effectiveness in the United States Congress, the role of party competition in legislative politics and policymaking, and the politics of contemporary rulemaking processes in the United States.

He is co-director of the Center for Effective Lawmaking: www.thelawmakers.org.