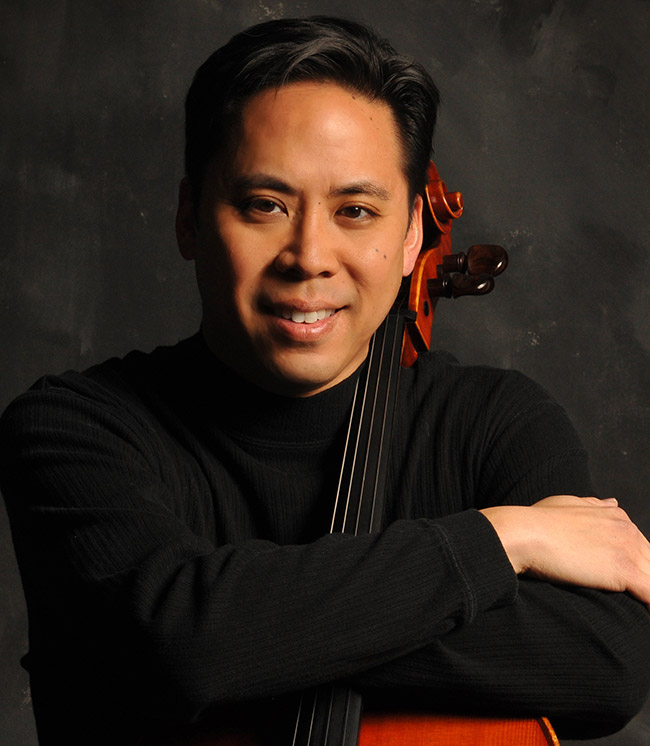 In addition to being the cellist of the Blair String Quartet, Felix Wang is a founding member of the Blakemore Trio and co-principal cellist of the IRIS Orchestra under the direction of Michael Stern. His diverse career has brought him throughout the world as a chamber musician, soloist, and in recital, receiving critical acclaim for, “beautifully wrought,” “dazzling,” and “soulful” performances.

Mr. Wang received a Doctorate of Musical Arts from the University of Michigan, a Master of Music from the New England Conservatory, and a Bachelor of Music from the Peabody Institute of the Johns Hopkins University.  Mr. Wang was also a recipient of the prestigious Frank Huntington Beebe Grant for study abroad, using it to study in London with William Pleeth. His teachers have included Erling Blondal Bengtsson, Laurence Lesser, Stephen Kates, Jeffrey Solow and Louis Potter, Jr.