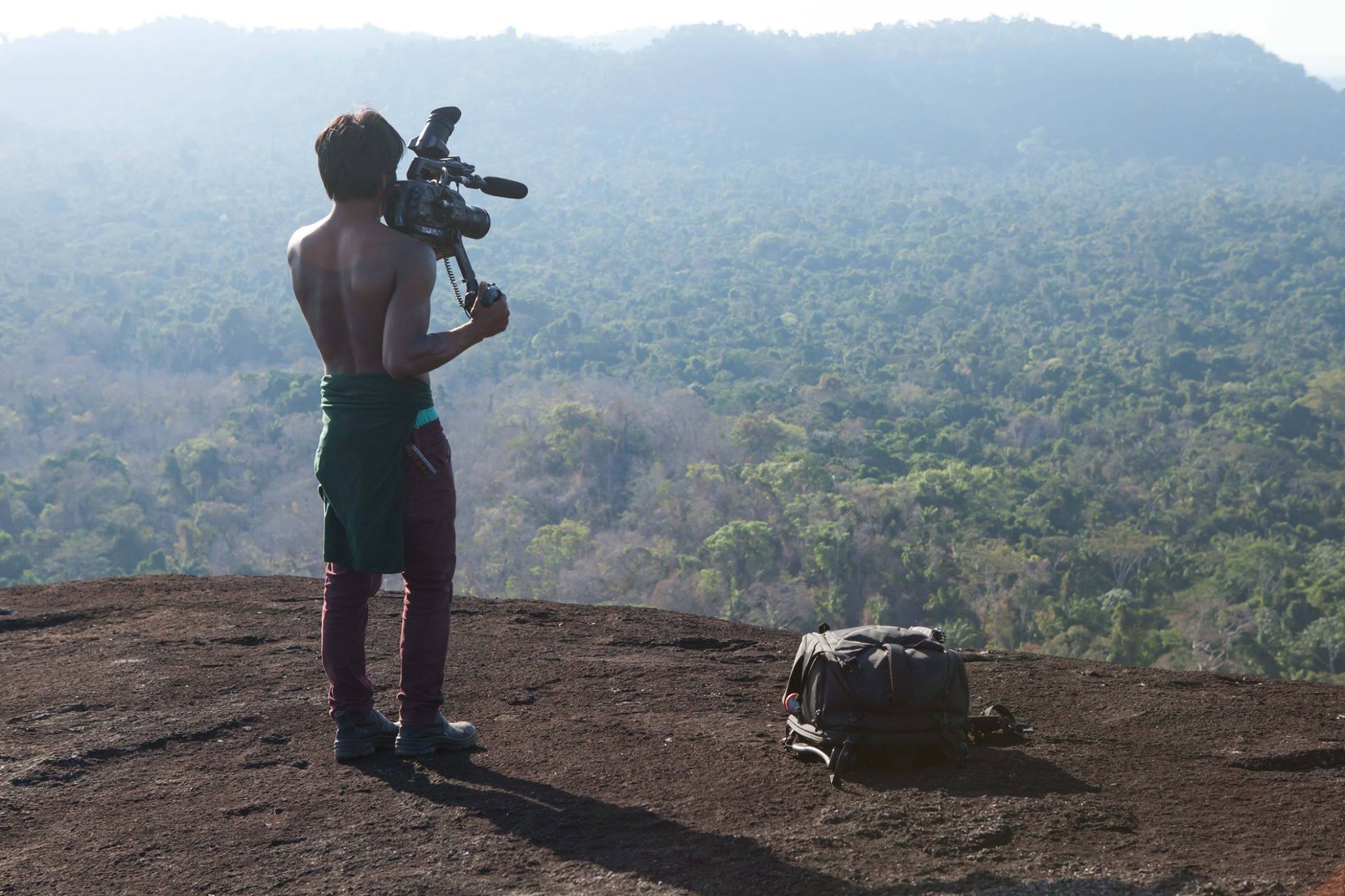 It has been over a decade since the publication of Global Indigenous Media: Cultures, Poetics, and Politics from Duke University Press.  During this time, the study of Indigenous media has grown substantially, always trying to keep pace with the rapidly evolving innovations, novel applications, and sociocultural changes transpiring among Indigenous peoples.   InDigital I and II focused on Latin America while InDitgial III expands to include all of the Americas, reflecting the  growing North-South exchange among Indigenous media makers. This conference covers an array of media technologies and platforms—such as production, distribution, and engagement of Indigenous (and non-Indigenous) video, radio, and television; the use of cell phones, the Internet, Facebook, Instagram, blogs, and YouTube; and their utilization in struggles over land, natural resources, intellectual property, political self-determination, cultural and linguistic autonomy, representations of indigeneity, and cultural exchange and survival.

The Importance of Indigenous Media Studies: 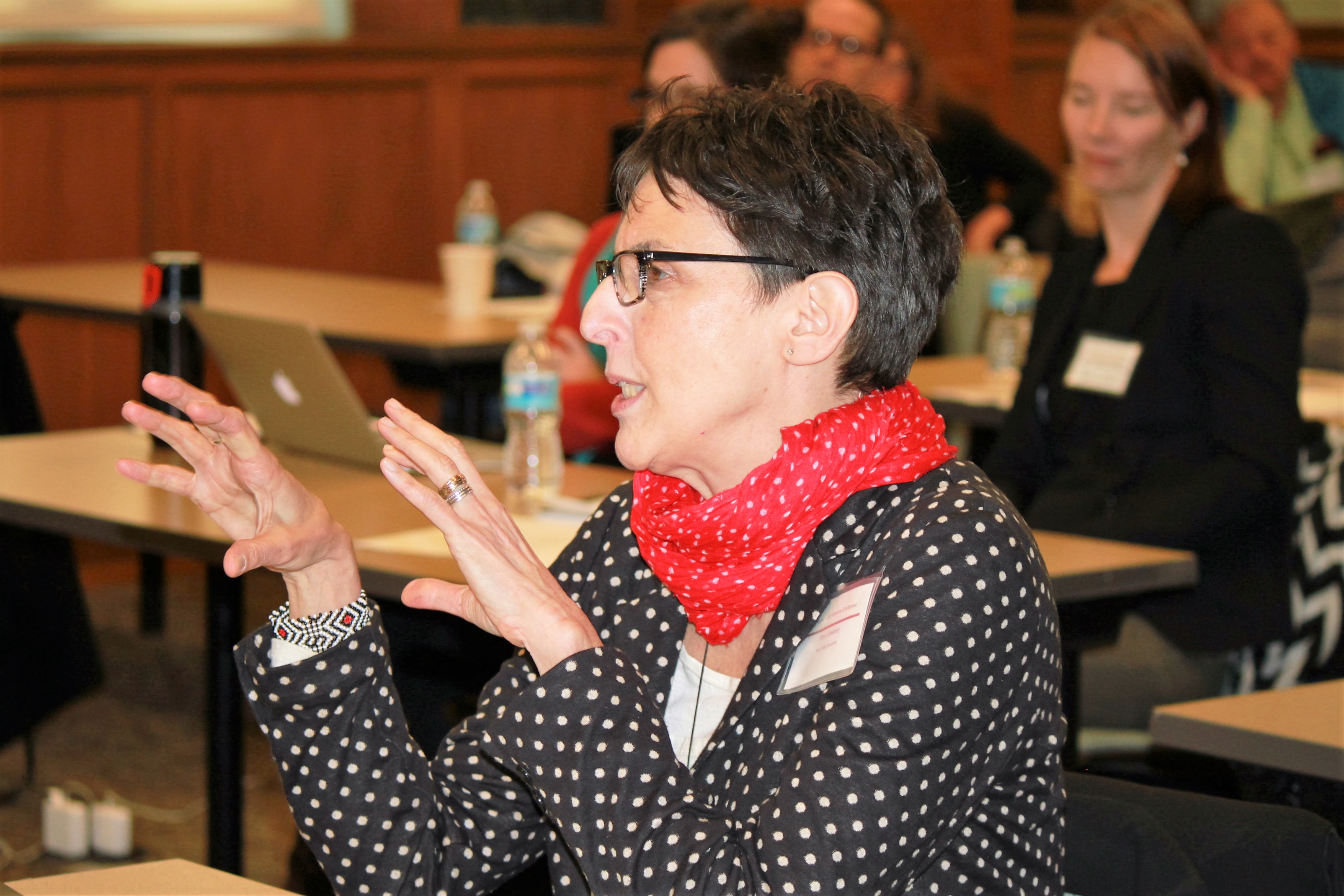 When Indigenous peoples create or engage media they often do so in manners that diverge significantly from the multiple patterns seen among the more frequently studied non-Indigenous, and particularly Western populations.  The study of Indigenous media creation, distribution, and consumption, as well as analysis of Indigenous people’s engagement with non-Indigenous media, therefore, provide excellent examples of alternative cultural practices that both challenge and expand upon assumed norms of media engagement.  Or as Faye Ginsburg has phrased it, these studies can provide a parallax view of media in that they provide different angles of vision that provide a richer understanding of sociocultural complexity. 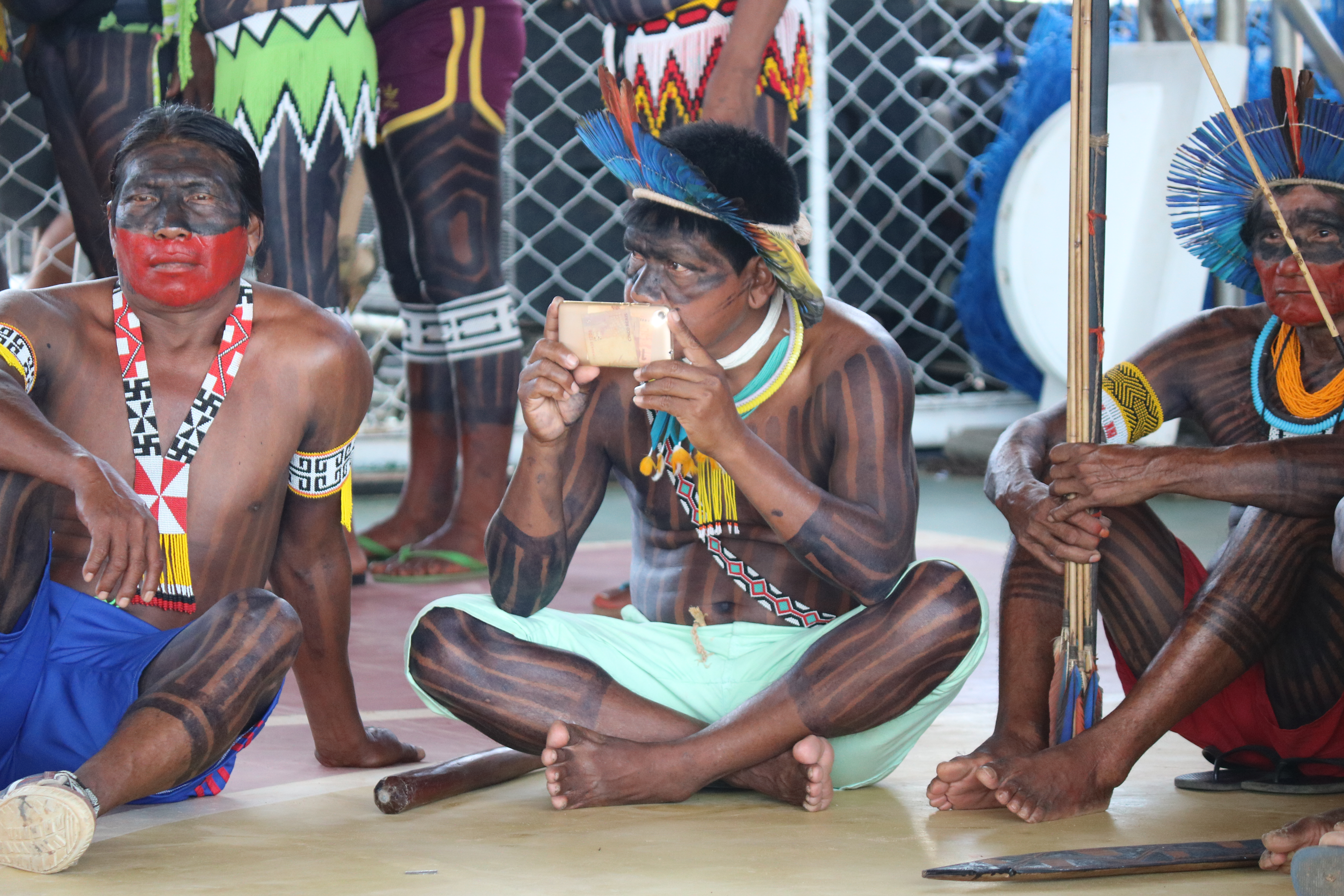 From a scholarly point of view, the study of Indigenous media adds much needed contrast to better inform media theory. In particular, it helps to decenter the West as the base, norm, or natural model for human-media interactions.  For example, through an understanding of how different groups may: watch, interpret, and sometimes create television messages; fashion and comprehend radio texts; construct and view their own cultural representations on video and upload them to the Internet; build websites to archive culture materials; construct social networks in cyberspace among themselves and other groups; or even utilize cell phones to not only communicate but also film in culturally appropriate (and sometimes inappropriate) manners—collectively helps break down ethnocentric assumptions about the form, function, agency, and focus of media use globally.  Study of Indigenous media can provide a more nuanced understanding of media engagement beyond the traditional and sometimes parochial debates over passive versus active audience models (e.g.: by exploring the adaptation of ancestral practices in a digital age). 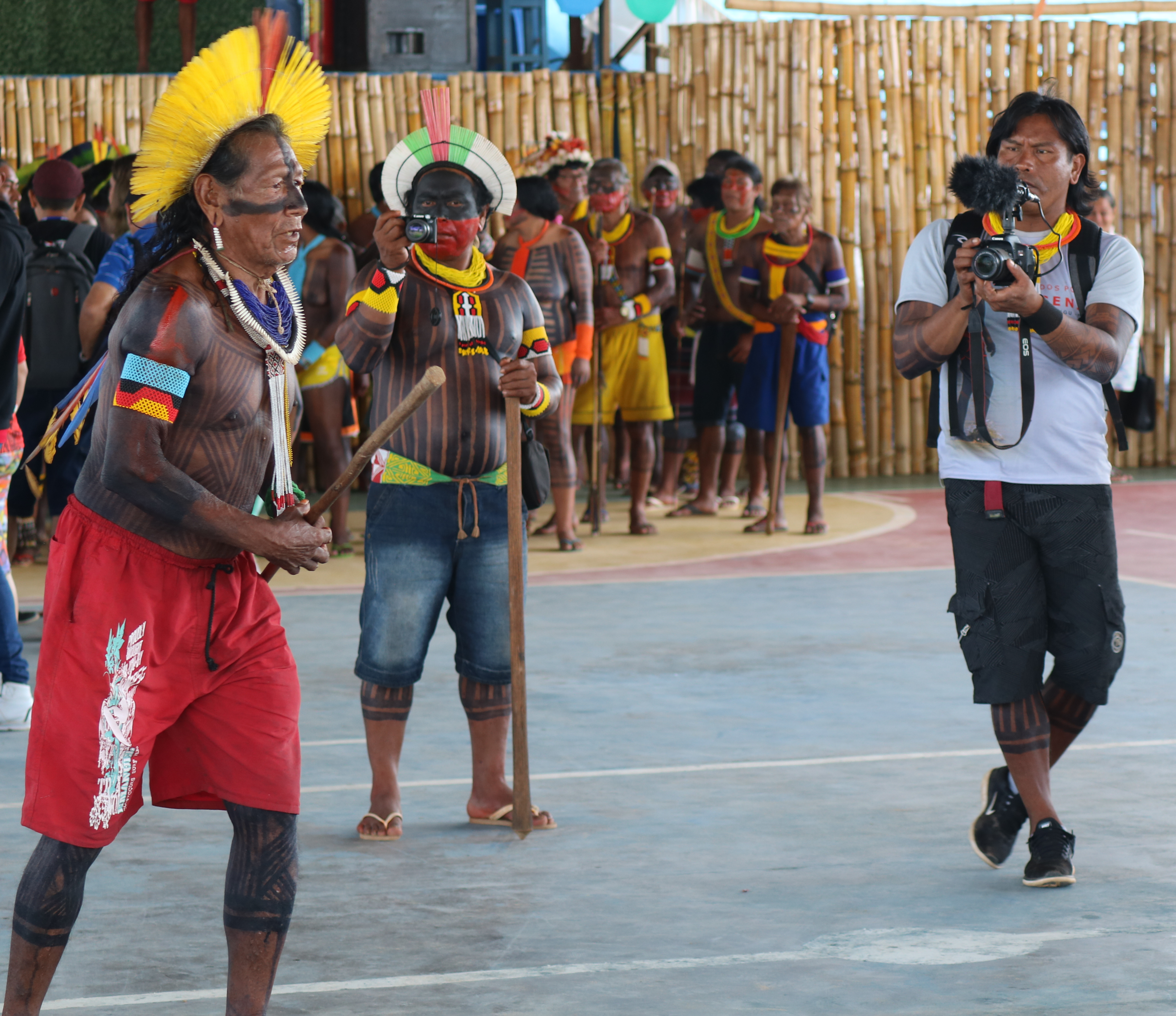 From an activist point of view, Indigenous media provide crucial tools for subaltern populations to confront structures of power and combat dominant notions of erasure.  Indigenous media production can decolonize media by contesting national and colonial narratives that have removed or distorted Indigenous interests and realities.  Whether it is preserving a disappearing language; encouraging intergenerational dialog and cultural transmission; establishing social networks within and beyond one’s group; recording events for political leverage; exploring new marketing or consumption opportunities; or simply being expressive and creative in conceptualization of cultural identity; the use of cameras, laptops, DVDs, USB drives, the Internet, cell phones, radios, audio recording devises, and television open up new avenues for cultural survival and exchange.