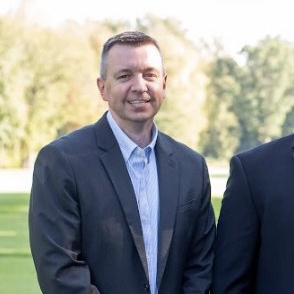 Jeff Bennett is Professor and Chair of Communication Studies. His research tends to focus on two primary areas of study: the rhetoric of health and medicine and LGBTQ studies. His most recent research project focused on the rhetoric of diabetes management. In his book, Managing Diabetes: The Cultural Politics of Disease, he argues that popular anecdotes, media representations, and communal myths are as meaningful as medical and scientific understandings of disease when contemplating diabetes’ public character. Bennett examines the confusing and contradictory public depictions of diabetes to demonstrate how “management” is not only clinical, but also cultural. Bennett has lived with type-one diabetes since 2004 and speaks from personal experience about the many ways diabetes is enlivened in the popular imaginary.

He is also the author of Banning Queer Blood: Rhetorics of Citizenship, Contagion, and Resistance, which scrutinizes the federal donor deferral policy that prevents men who have sex with men from donating blood.

He is currently working on a number of research publications. The topics of those essays include activist efforts to decriminalize HIV, a sit-in by disability activists at the Tennessee State Capitol, and the memory politics of the so-called Culture Wars.