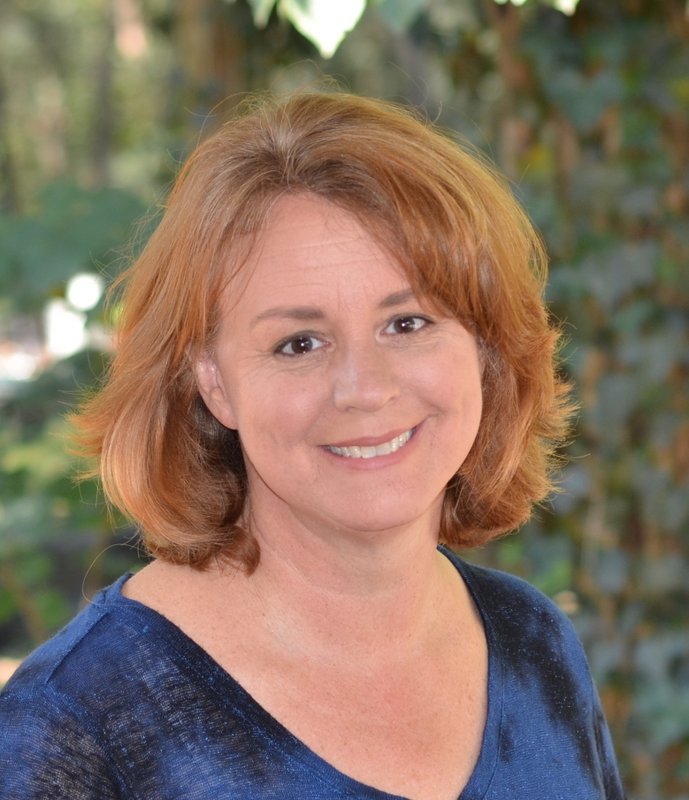 My interest in French culture and literature stems from a study abroad experience I had as an undergraduate at the University of Pennsylvania. Tired of classes and school in general, I went on the only study abroad program available to engineers, which happened to be in Compiègne, France. I returned to Penn to finish dual degrees in French (which I loved) and engineering (practical). Having experienced the excitement of living in a different culture, I joined the Peace Corps upon graduation, and the next two years found me in Fiji, teaching math and science and living through a military coup. In the end, I opted for what I loved and decided to go to grad school to learn more. My years in France and Fiji helped me to think about interactions between different ethnic groups and cultures, and cultural interactions between Christians and Muslims in the Middle Ages became the topic of my dissertation and first book. Building on that line of inquiry, my second book looked at the development of racial consciousness in medieval European literature and the importance of the Middle Ages to modern notions of race (Black Legacies). I recently completed a third book manuscript on Jean Bodel, an amazingly versatile author from Arras in the 12th-13th centuries who struggled with changing societal attitudes toward crusading during his lifetime.

As a former computer programmer, I’m fascinated by computing applications for the humanities. I’m currently working with others to create a series of immersive environments using a video game engine that will allow users to play through moments of cultural interaction as medieval travelers encountered other peoples for the first time. The medieval Mediterranean is central to the mixing of people, objects, and ideas, and Cyprus: Crossroads of the Medieval Mediterranean is a digital project that explores this multicultural world. To hear more about my interest in gaming, listen to the Center for Teaching interview here. A volume that I co-edited with Tison Pugh on using games in the literature classroom delves into ways that instructors can leverage games to improve student outcomes.

Over the years I’ve developed expertise in French film, digital humanities, and digital media, and I teach courses in those areas most years.