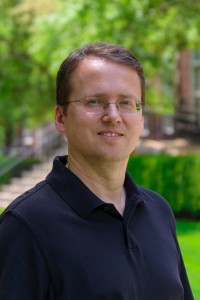 Mattias Polborn’s research interests lie in political economy, specifically in the formal and empirical analysis of American Politics. He is particularly interested in understanding candidate competition in elections and political polarization.