The first aim of our research is to understand the biological basis of hearing in noisy environments. We are interested in how sounds are encoded in the brain by the activity of populations of neurons and how this activity may subserve auditory perception and behavior. To that end, we use an approach that combines behavior, electrophysiology, quantitative analysis and computational modeling. 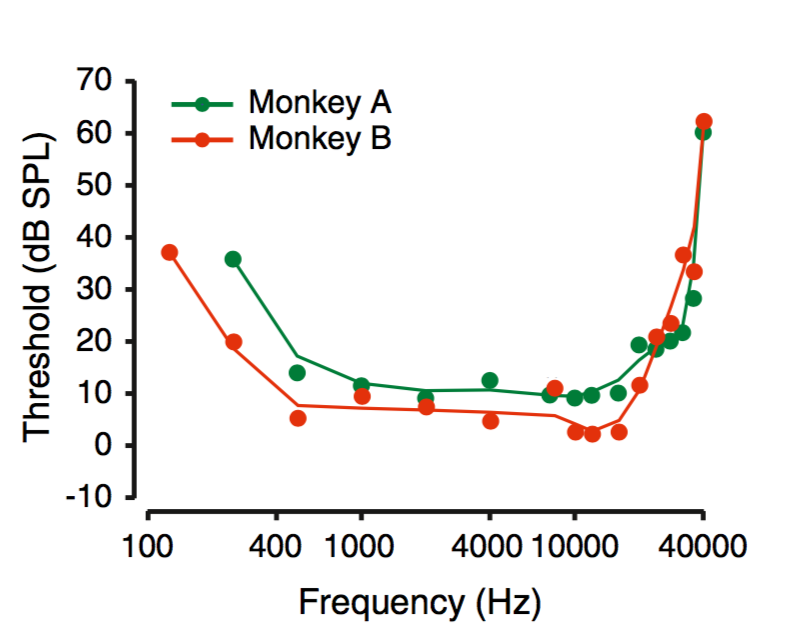 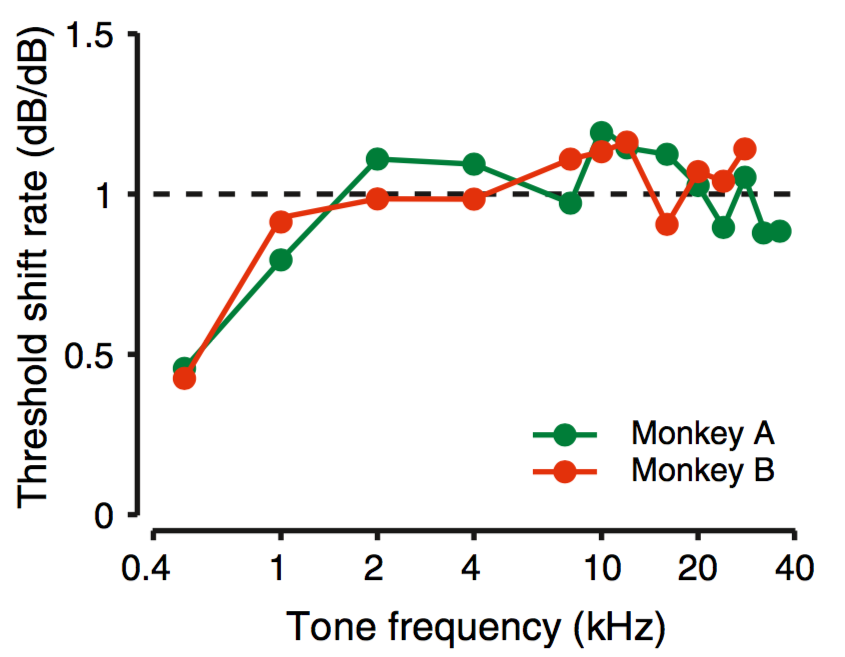 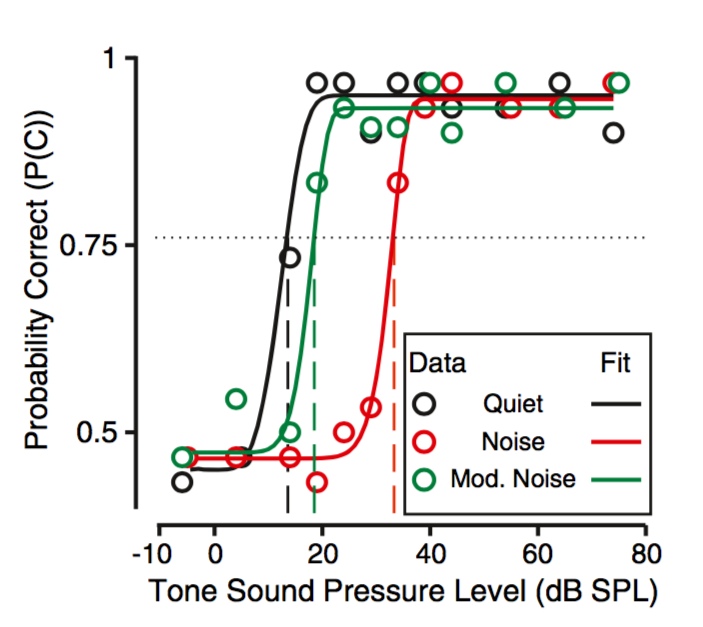 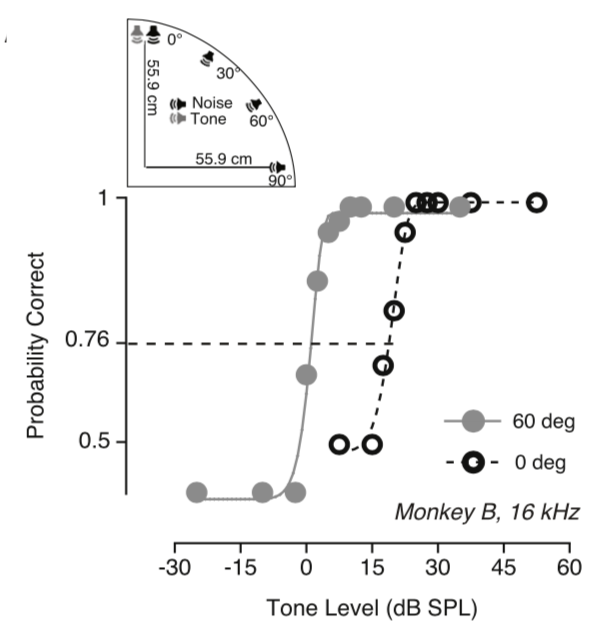 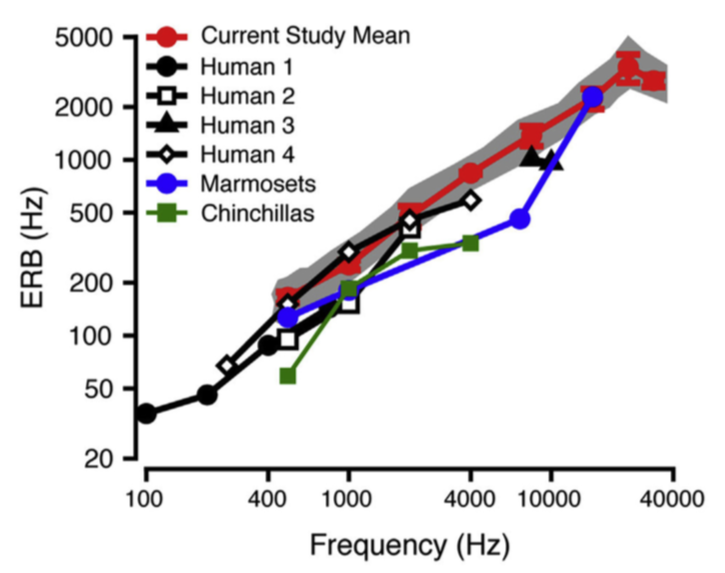 We also examine the relationship between behavior and neural circuitry by simultaneously recording the activity of neurons in the auditory brainstem and midbrain during behavioral performance. 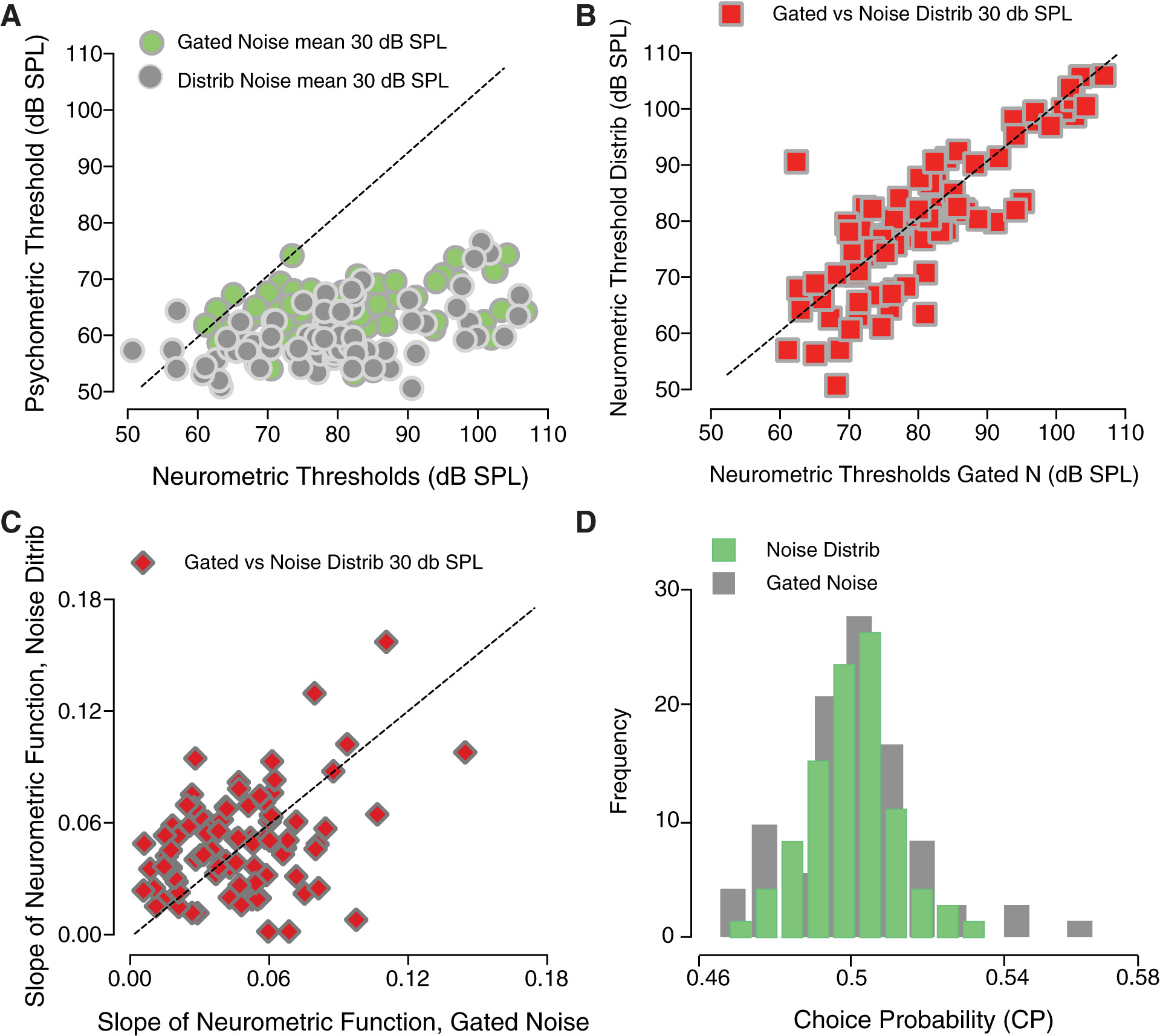 Neuronal adaptation to sound statistics in the inferior colliculus does not reduce the effectiveness of  masking (Rocchi and Ramachandran, 2018.)

The second aim of our research is to understand the biological basis of noise-induced hearing loss.

We characterize the effects of noise-induced hearing loss on auditory perception. 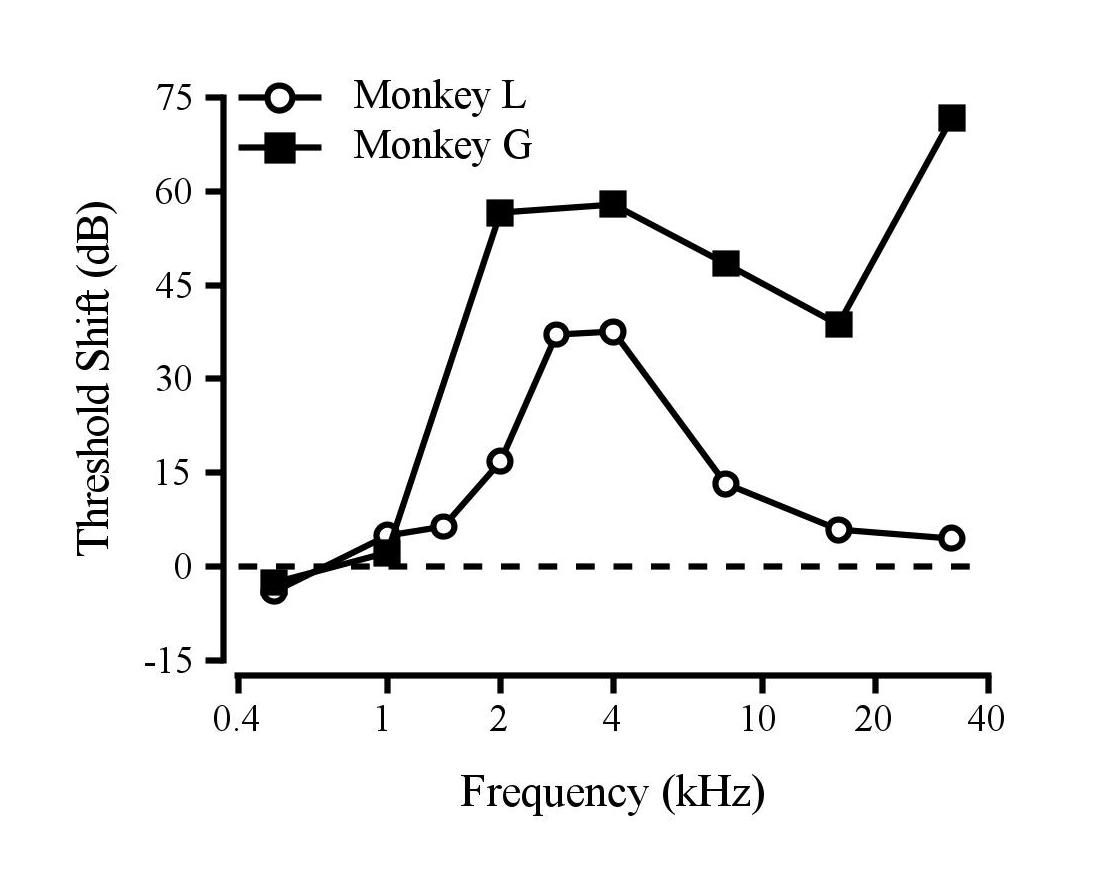 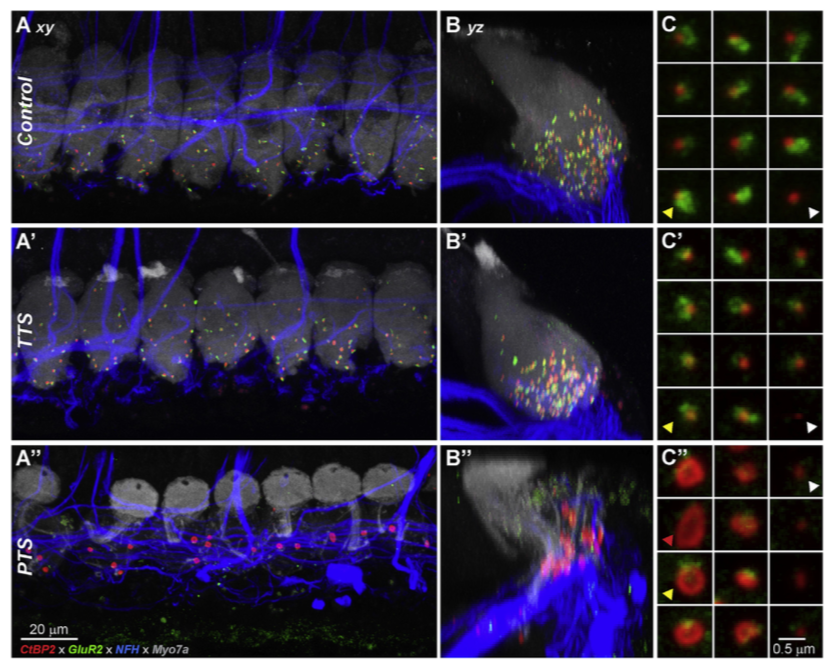 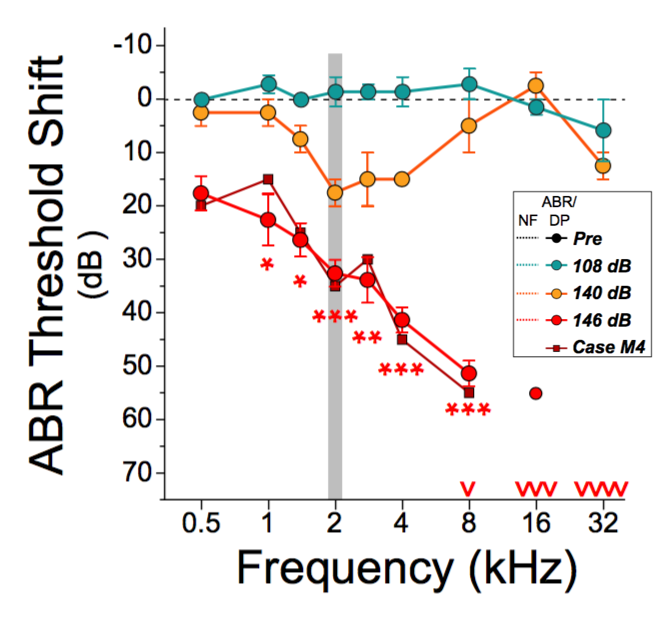 The long-term goal of the lab is to apply our findings to the development of improved assistive hearing technologies. Research in the lab is supported by the National Institutes of Health (NIDCD).