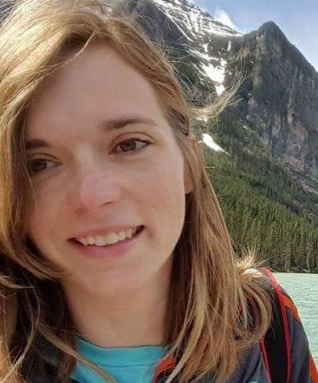 Sarah Arvidson received her B.A. with a double major in French and Global Studies in 2012 at Middle Tennessee State University. In 2017, she received a Master of Arts in Teaching from the same institution. She is currently a PhD candidate at Vanderbilt University, where she earned her M.A. in French Literature in 2018 and ABD status in 2020.

She completed a year of study in French at the UniversitÃ© de Caen in Normandy, France from 2009-2010. In addition, she took part in TAPIF (Teaching Assistant Program in France) in 2014-2015, during which time she taught English in a public high school near Caen. Sarah also spent two years teaching English in South Korea.

Her primary research interests pertain to French representations of Korea in the 19th century. More specifically, she is concerned with manifestations of particular forms of discourse across literary and visual mediums.