The AIVAS Lab does research at the intersection of artificial intelligence and cognitive science, in the area of computational cognitive systems. Most of our research involves studying how visual mental imagery contributes to learning and intelligent behavior in humans and in AI systems, with applications in cognitive assessment and special education, especially in relation to autism and other neurodiverse conditions. Many of our research directions were heavily inspired by the experiences and writings of Dr. Temple Grandin and others on the autism spectrum. Our work featured on 60 Minutes

Video ▶ “Recruiting for talent on the autism spectrum” on CBS 60 Minutes with Anderson Cooper (Vanderbilt portion begins at 7:40).

Video ▶ A 90-second snippet from our portion of this 60 Minutes piece.

Research behind the demo featured on 60 Minutes, including a more in-depth look at the data from our volunteers Dan Burger and Anderson Cooper.

Our Goals
Most of the research that we do follows two main pathways. First, we build and study AI systems as a way to understand how people think, looking especially at differences across neurotypical and neurodiverse populations. Second, we use findings from cognitive science to advance the state of the art in AI, especially to develop new AI techniques for solving complex problems using visual imagery. Video ▶ Dumadi uses the musical instruments “game”—apparently his favorite part of the app.

Video ▶ Madu is surprised (and touched, according to the zookeepers who knew her) to see a video of her late orangutan friend Alan in the “Zoo-Videos-Youtube” part of the app.

Scheer, B., Renteria, F. C., and Kunda, M. (2019). Technology-based cognitive enrichment for animals in zoos: A case study and lessons learned. In Proceedings of the 41st Annual Meeting of the Cognitive Science Society, p. 2741-2747. [pdf] 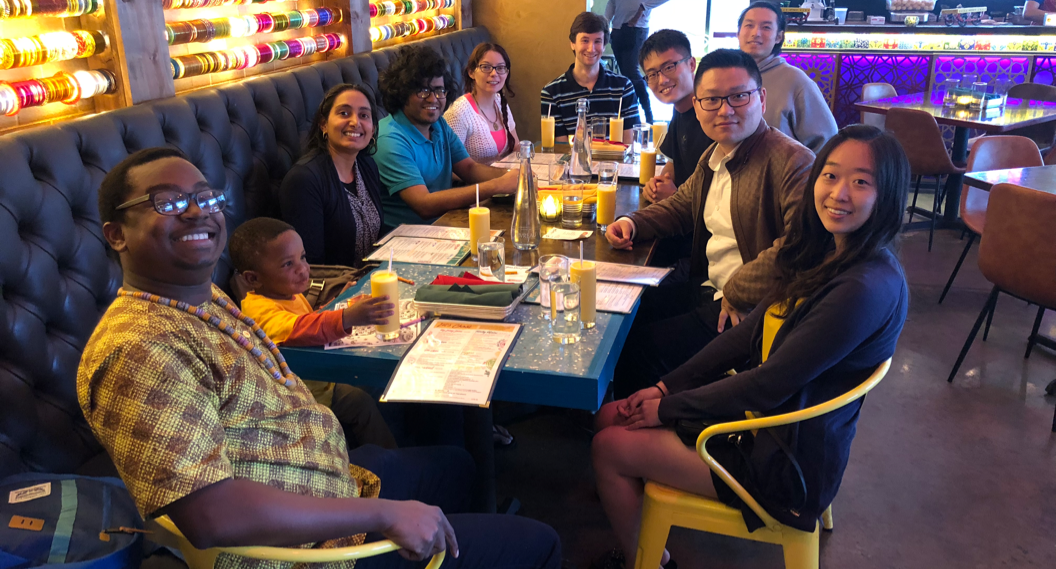 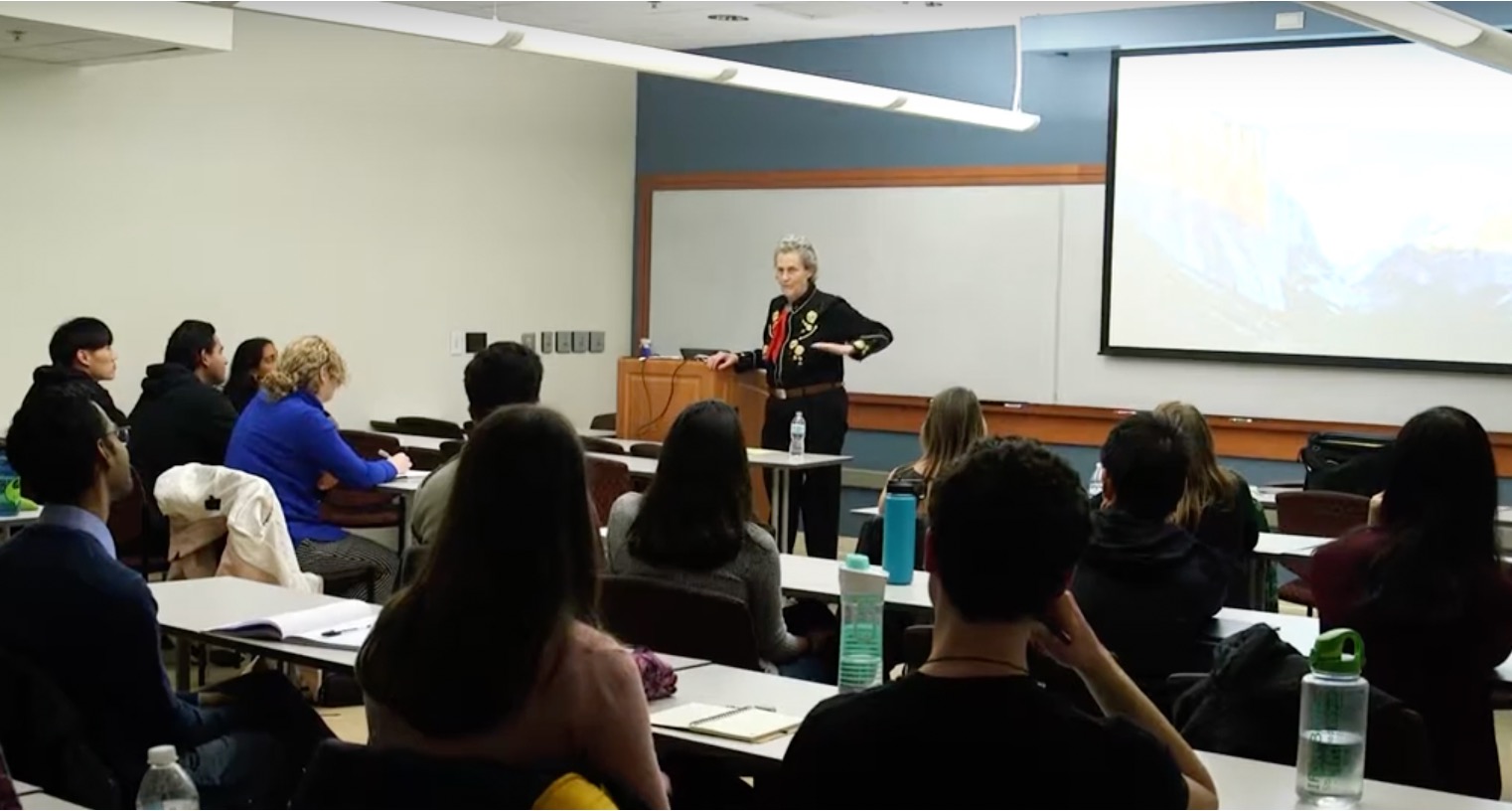 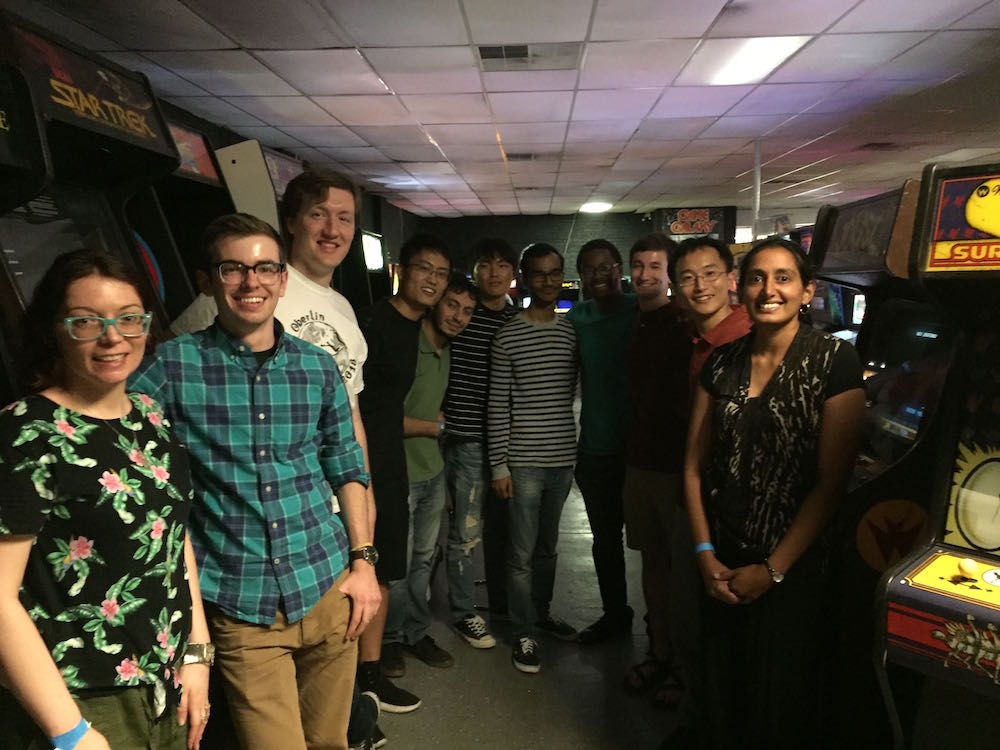 Summer 2016 (An exercise in gradient descent) 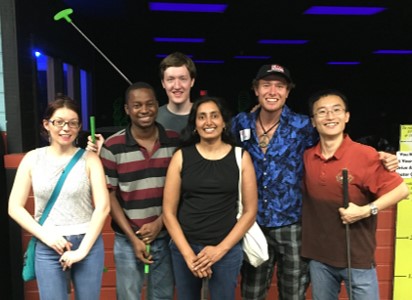