Vanderbilt’s first CubeSat payload was launched on Oct. 8, 2015 on board an Atlas-5 rocket. The AO-85 satellite was designed and built by AMSAT and provides the bus for the Vanderbilt Vulcan payload. Vulcan carries a Vanderbilt University Experiment Controller (VUC) and Low Energy Proton Experiment (LEP) to monitor radiation effects in a commercial static random access memory (SRAM). Some of the data that have been collected up to July 2016 and space weather data from NOAA are shown below.

You can watch videos of the launch and deployment below and read more about the program here. 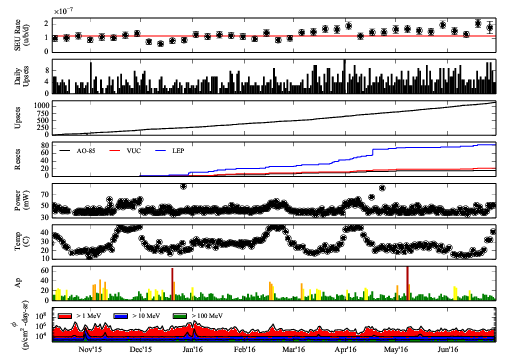 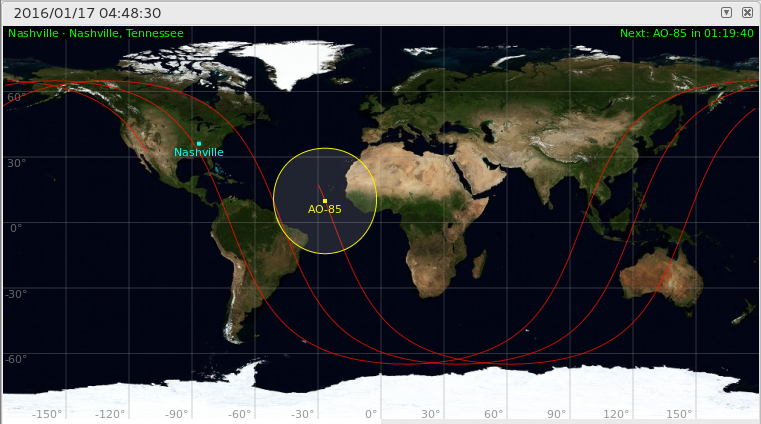