In collaboration with the Department of Psychology of the National Autonomous University of Mexico (UNAM), I recruited 450 undergraduate students to participate in a study during the fall of 2013. The study was aimed at investigating some of the forces behind citizens’ support for collective anti-criminal action (a.k.a. vigilante justice). 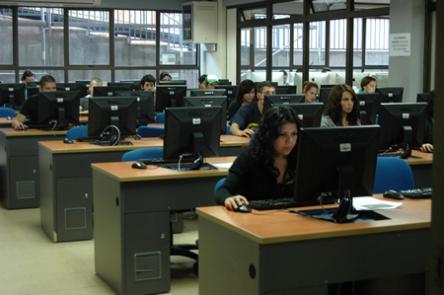 I asked participants to read one of four versions of a mock newspaper article inspired on the conditions that were present in a small town in Guerrero (western Mexico) at the moment. All the versions of the article described how aÂ  criminal organization had seized the aid sent to the town after hurricane Manuel. However, each version the portrayed the trustworthiness of neighbors and local police in a different light. 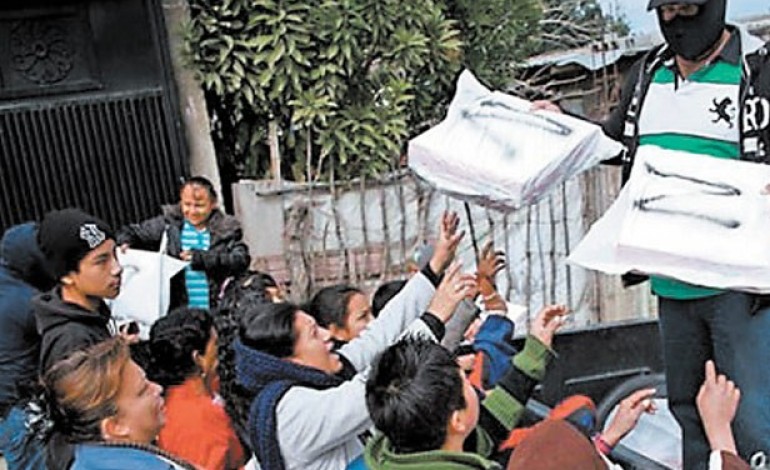 After reading the article, participants were asked whether they thought that “concerned-citizens” should attempting to engage in collective anti-criminal action. Finally, participants were debriefed and given extra-credit for their participation. The results of this study are described in Chapter IV of my dissertation and are being prepared for submission to a peer-reviewed journal

Thanks to the generous support of Vanderbilt University’s RIPS-Lab, in the fall of 2014 I set up a field-laboratory in one of the largest apartment complexes in Mexico City. I created a behavioral experiment (referred to as The Extralegal Confrontation Experiment) to study citizens’ choices after having part of their income stolen. 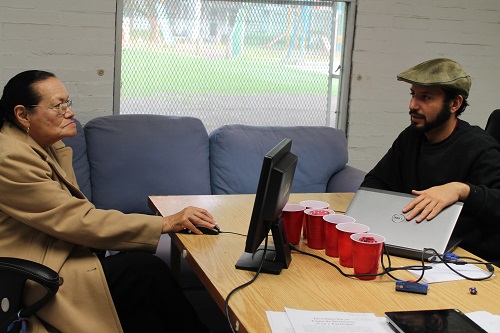 Note that the outcomes were designed to reflect the potential consequences of engaging in vigilante behavior in the real world (see figure 18). 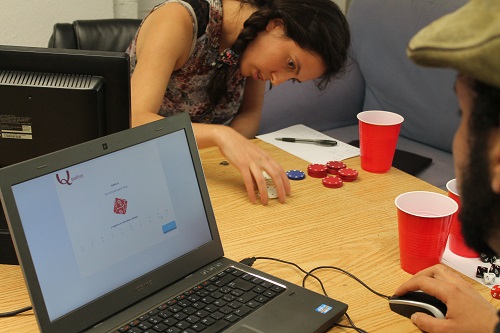 Within each round, I randomly manipulated the amount of income stolen by the thief (crime severity), the likelihood of the police to enter the game (police trustworthiness), the likelihood of their neighbors to enter the game (neighbors trustworthiness), and recorded participants’ choice (confront or not confront). The results of this study are described in Chapter IV of my dissertation and are being prepared for submission to a peer-reviewed journal 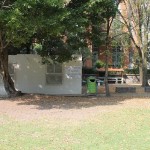 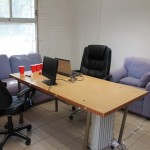 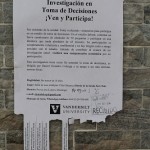 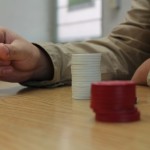 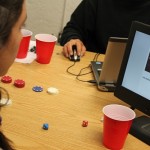 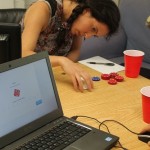 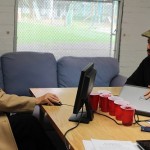 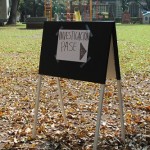 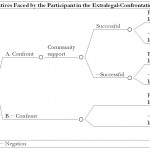