To sign up to receive updates and additional information by email, fill out form here:
Google form link

Be an Earth scientist for a month! This course focuses on making critical observations to understand how geology shapes our Earth. We will study Earth and Environmental processes and systems in the field, with an emphasis on field observations as the primary tool, often asking how and why geologic processes occur. The course will be held in Brazil, giving us the opportunity to study past super-volcanic activity, surface landscape evolution, cave geology, and human dimensions of conservation, among other topics, while travelling through various ecosystems of the Brazilian Atlantic forest. Part of the fieldwork performed during the course will directly contribute to active research projects focusing on the evolution of supereruption-forming magma bodies being pursued by Gualdaâs research group. 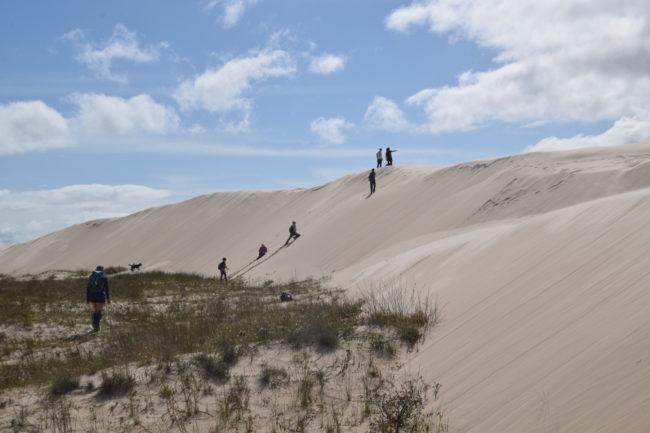 Rocks preserve the most extensive record of the evolution of the planet, from which we are able to retrace Earthâs history over 4.5 billion years. Field geology plays a particularly important role in decoding this complex record, but its interpretation requires proper understanding of geologic processes and of the methods of field geology. In this course, we will learn the methods of field geology and will apply them to understand geologic processes related to the assembly of a supercontinent and ultimately to the breakup of South America and Africa caused by the opening of the South Atlantic Ocean some 130 million years ago.
During the course, we will study volcanic supereruptions and their deposits, cave geology and associated underground water systems, and landform evolution since the opening of the South Atlantic Ocean.
Much of the area we will study is covered by the Brazilian Atlantic rainforest, which encompasses more than 50,000 species of animals and plants, a biodiversity similar to that of the Amazon. It is also highly threatened, as almost 90% of its area has been converted into crops and cities. We will travel through some of the most pristine portions of the Atlantic rainforest in Brazil, and we will discuss some of the challenges associated with conservation of these areas.
Part of the fieldwork performed during the course will directly contribute to active research projects focusing on the evolution of supereruption-forming magma bodies being pursued by Gualda and graduate students. 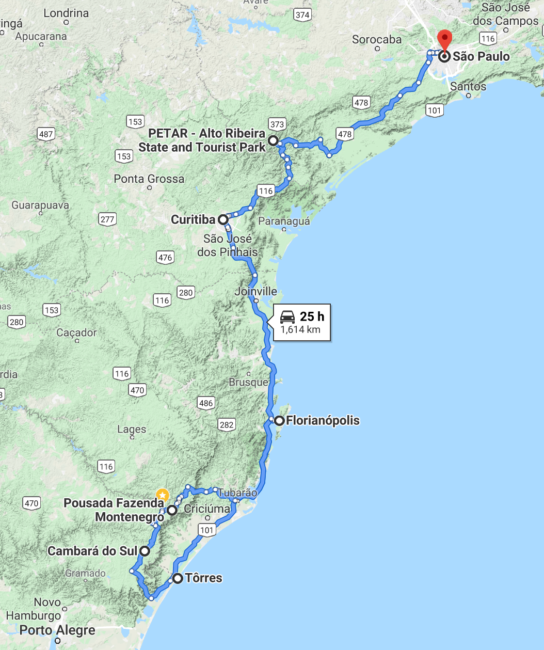 The course will start in FlorianÃ³polis on May 5 and finish in SÃ£o Paulo on May 29, 2020 (note different arrival and departure cities). Our itinerary will take us to a few different areas in southern Brazil over the length of the course, and the topical focus will change accordingly:

a. Evolution of the environment over time: from oceans to deserts to volcanic landscapes
b. Volcanism leading to the opening of the South Atlantic Ocean: styles of volcanism, evolution of magma bodies at depth, magma eruption processes
c. Field research of supereruption deposits, in connection with project by Gualdaâs group on the evolution of magma bodies that lead to supereruptions
d. AraucÃ¡ria Forests of the Highlands in Santa Catarina and Rio Grande do Sul states

a. Free days mid-course at an island city with beautiful beaches and plenty of activities

a. Construction of a continent: assembly of the Gondwana supercontinent
b. Forests along the steep Serra do Mar escarpment in ParanÃ¡ state

a. Evolution of karstic landscapes, cave development, and subterranean water systems
b. Highland Rain forests in SÃ£o Paulo state
c. Human dimensions of conservation, including the history of establishment of a state park and impact on local communities 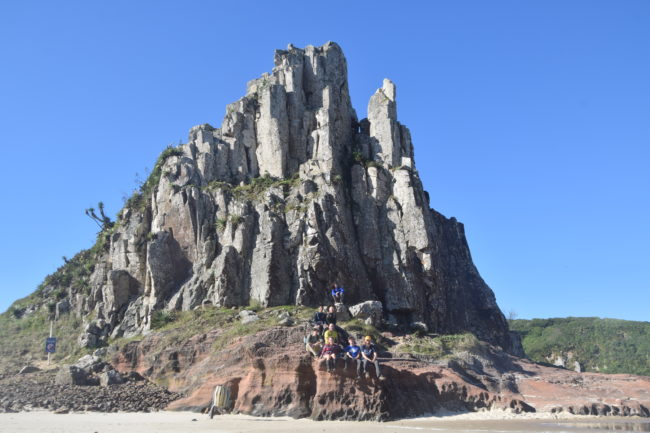 Course evaluation will be based on participation and field exercises (outcrop descriptions, geologic cross-sections and maps).

Students with all levels of expertise in the Earth sciences are encouraged to apply. Activities will be adjusted to take into account prior experience and course-work.

The course fee includes tuition, lodging, transportation, most meals (depending on the location), and entrance fees to National and State Parks. It does not include airfare from Nashville to FlorianÃ³polis or from SÃ£o Paulo to Nashville, a Brazilian tourist visa, transportation from and to airports, regular meals in major cities, and incidental expenses.

The application, as well as information on financial support, can be found in the Global Education Office website:
https://www.vanderbilt.edu/geo/maymesters/ 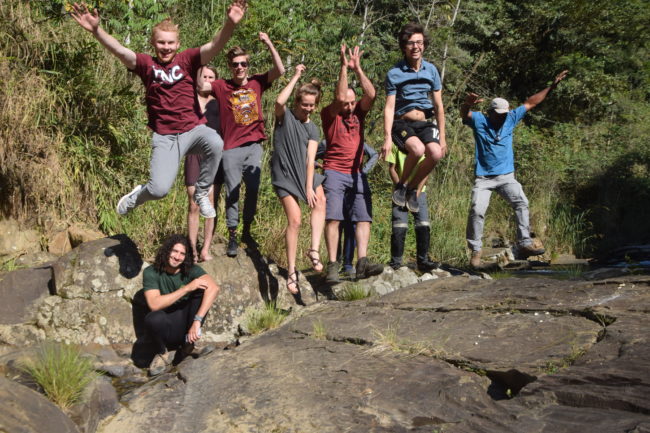