Joshua Pepper is the Director of KELT-South.  He was previously the VIDA Postdoctoral Fellow at Vanderbilt University, and is currently Assistant Professor of Physics at Lehigh University.  His research focuses of the discovery of transiting planets from both theoretical and observational standpoints.  He also works on variable and eclipsing stars.  He also works on the Kepler, LSST, SDSS-III, and TESS projects.

Keivan Stassun is a Professor at Vanderbilt University. 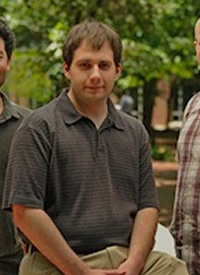 David James, formerly a Research Assistant Professor at
Vanderbilt University, is a staff astronomer at the Cerro Tololo Inter-American Observatory (CTIO). He is Project Scientist for the new TripleSpec near-IR spectrograph, and Instrument Scientist for the HYDRA multi-object spectrograph, both on the CTIO Blanco 4-m telescope.   He is a member of the Dark Energy Camera Instrument Support team. His research interests are centered on wide-field photometric and spectroscopic surveys of Galactic open clusters to investigate ages of stars and evolution of stellar rotation and internal mixing, extra-solar planet detection and characterization. 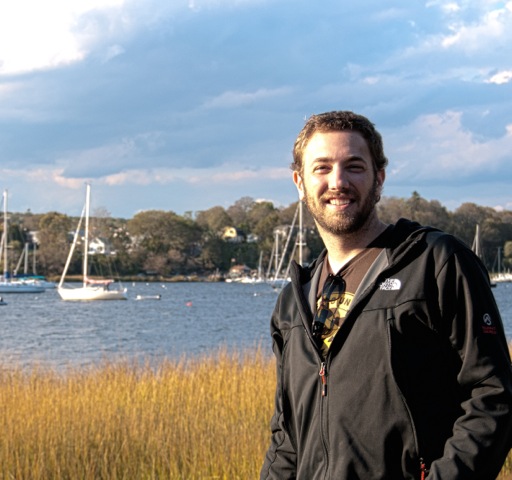 Phillip Cargile is a postdoctoral research scientist at Vanderbilt University. His research is focused on precise characterization of stellar properties, including determining the ages of stars using advanced chronometry techniques, and employing high performance computing resources for measuring fundamental parameters of stars with spectral synthesis. He is also collaborating with teams from Kepler, SDSS-III, and LSST. 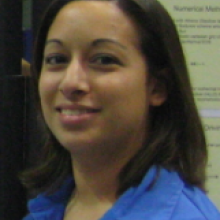 Knicole Colon is a staff scientist on the Kepler and K2 missions at NASA Ames.  She is working to characterize the atmospheres of new exoplanets discovered by the KELT transit survey, and contributes to the confirmation of KELT exoplanet candidates.   She is also an active member of the Kepler False Positive Working Group. 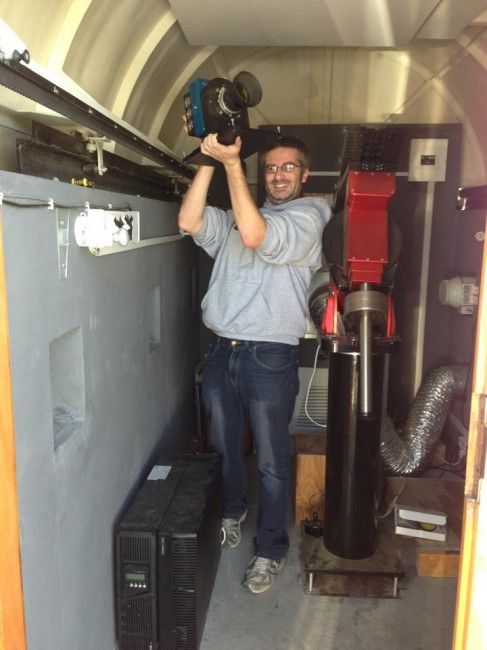 Rudi Kuhn is a staff astronomer at the South African Astronomical Observatory (SAAO). His research is focused on the detection and characterization of transiting exoplanets. He is currently working on projects involving the High Resolution Spectrograph (HRS) on the Southern African Large Telescope (SALT) as well as projects involving the smaller telescopes in the SAAO instrumentation division. 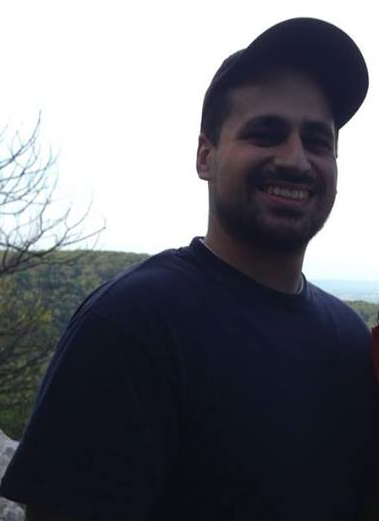 Joey Rodriguez is a graduate student at Vanderbilt University.  His research interests are exoplanets, circumstellar disks and stellar variability. 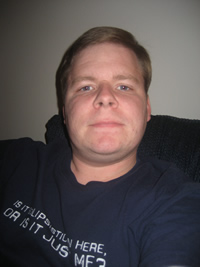 Mike Lund is a graduate student at Vanderbilt University.

Jonathan Labadie-Bartz is a graduate student at Lehigh University whose research interests include extrasolar planets and high-mass stars.