Space has begun to open up to private companies for exploration and exploitation.
This could include mining operations, manufacturing, and colonization. For these
long-term space operations, materials will either have to be sent from earth or
scavenged along the way. Lifting materials out of Earthâs gravity well is extremely
expensive. So, being able to gather and utilize materials such as the metallic
compounds in asteroids could greatly increase the feasibility of the space
operations. 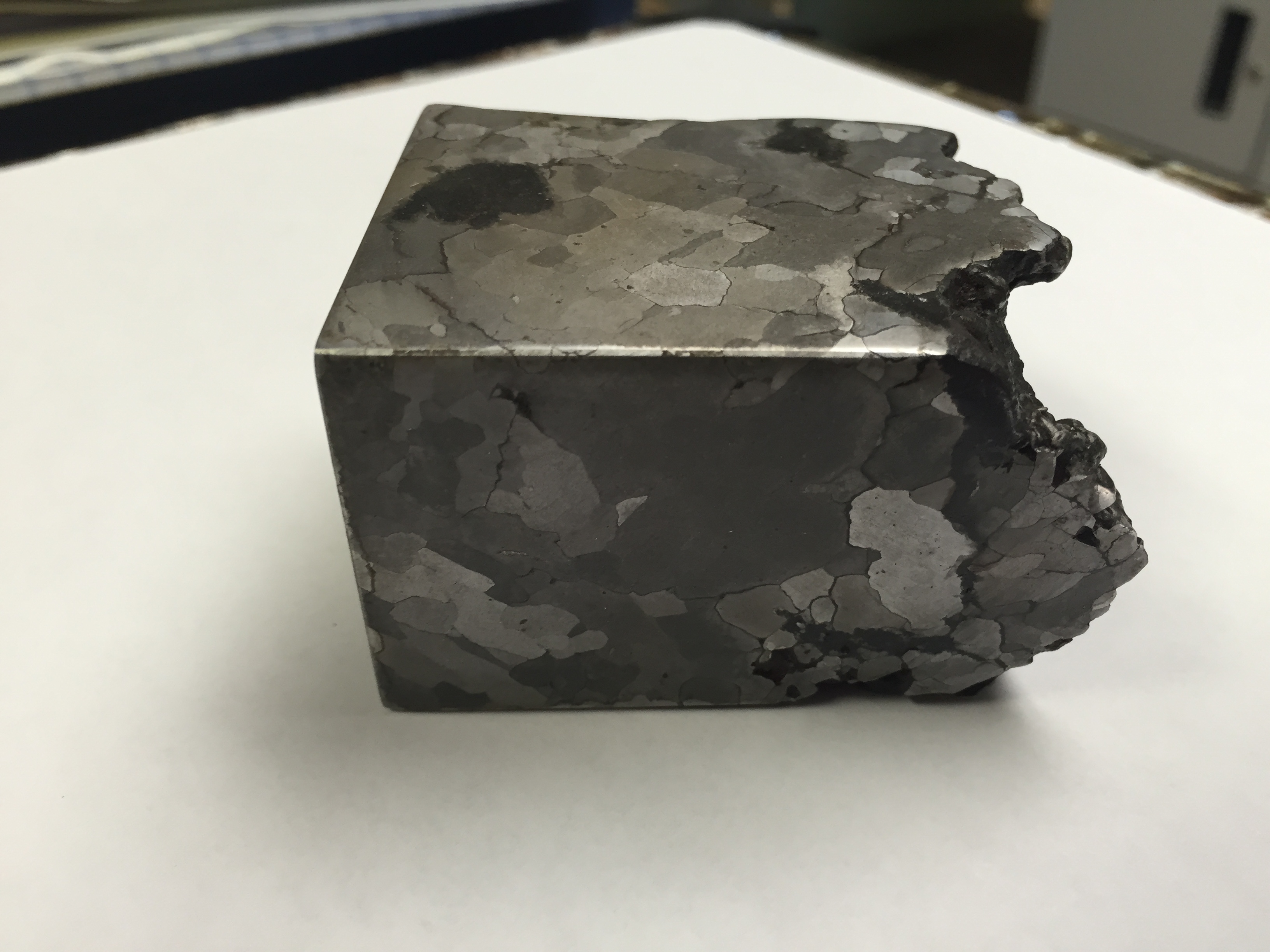 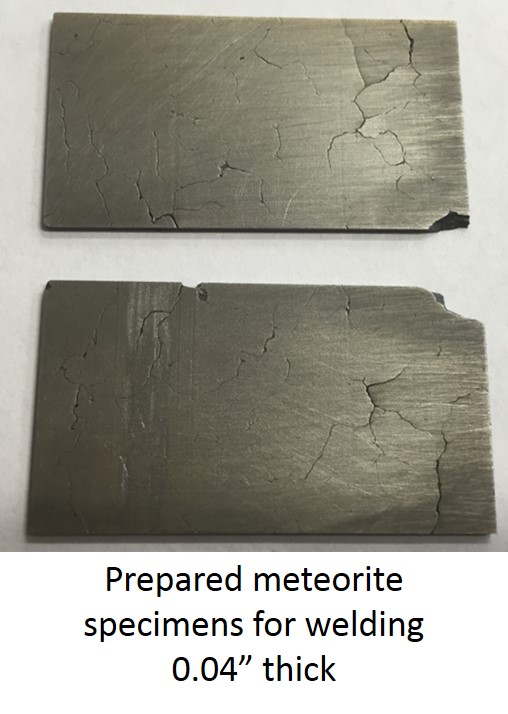 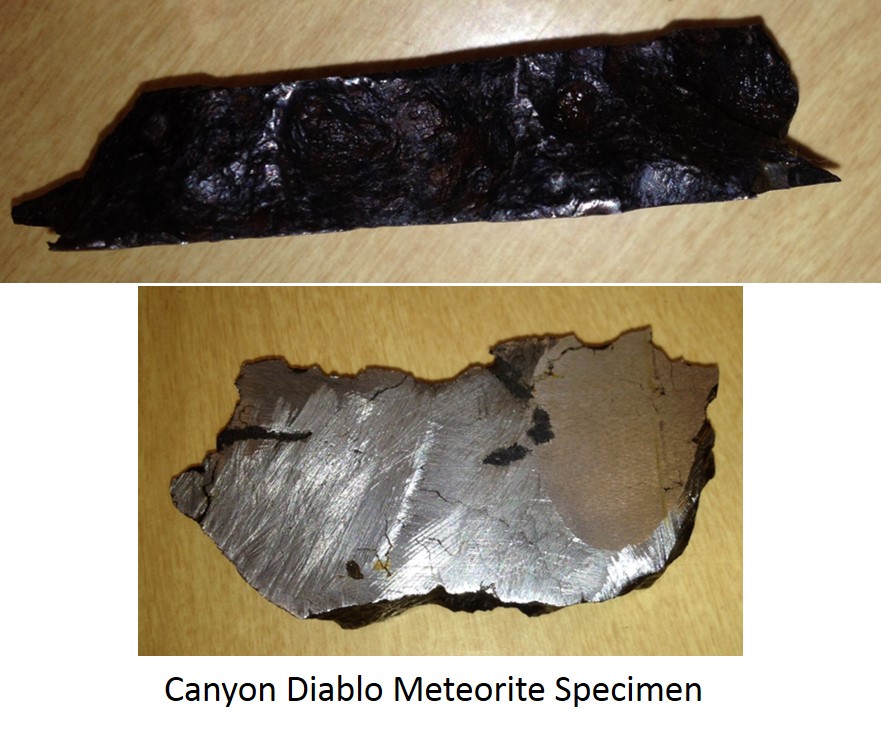 Meteorites have proven difficult to weld due to the presence of phosphorous,
carbon, and sulfur as well as non-metallic inclusions. These elements when melted
in the iron tend to create solidification cracking and variable hardness across the
weld.1. 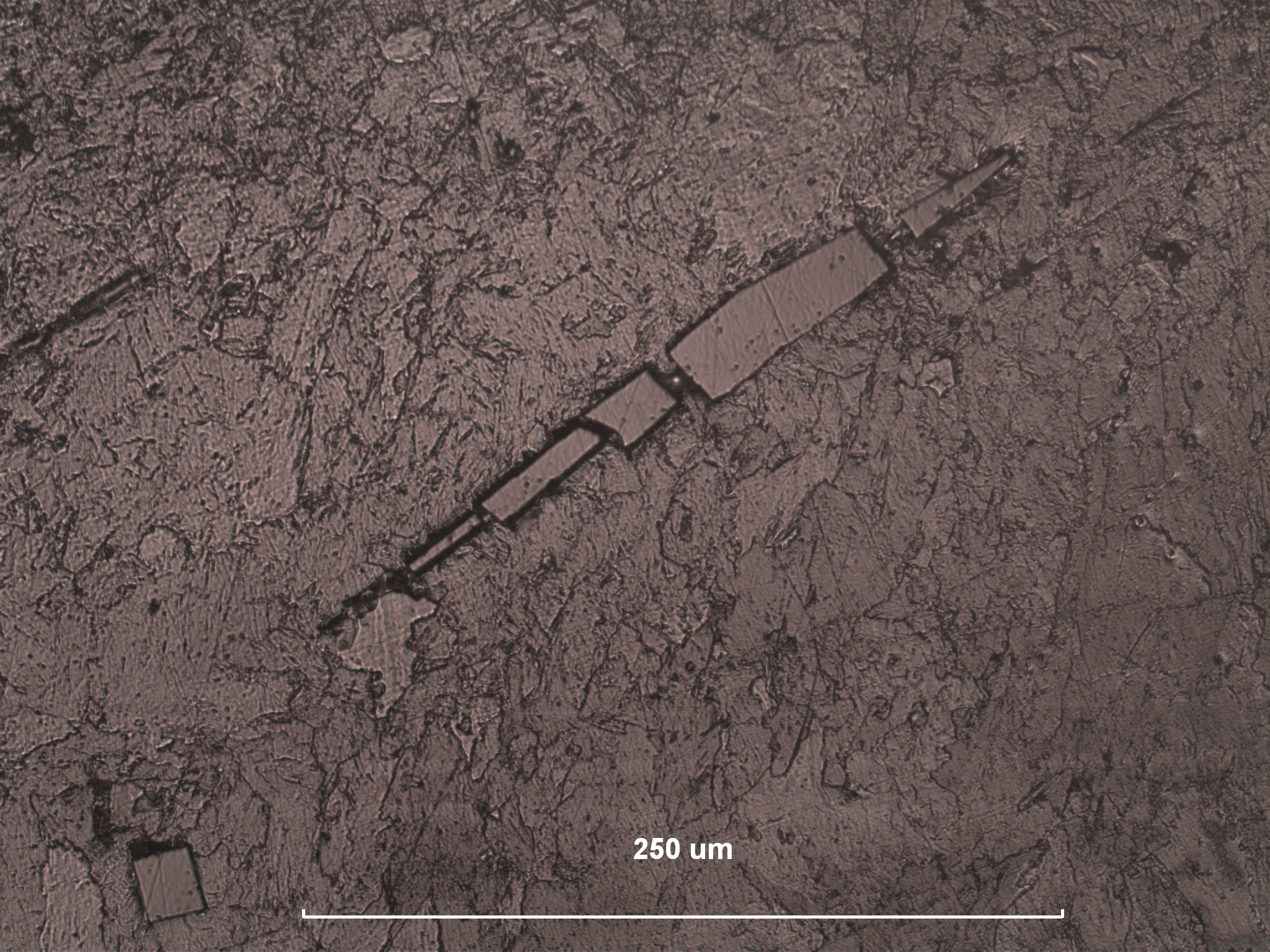 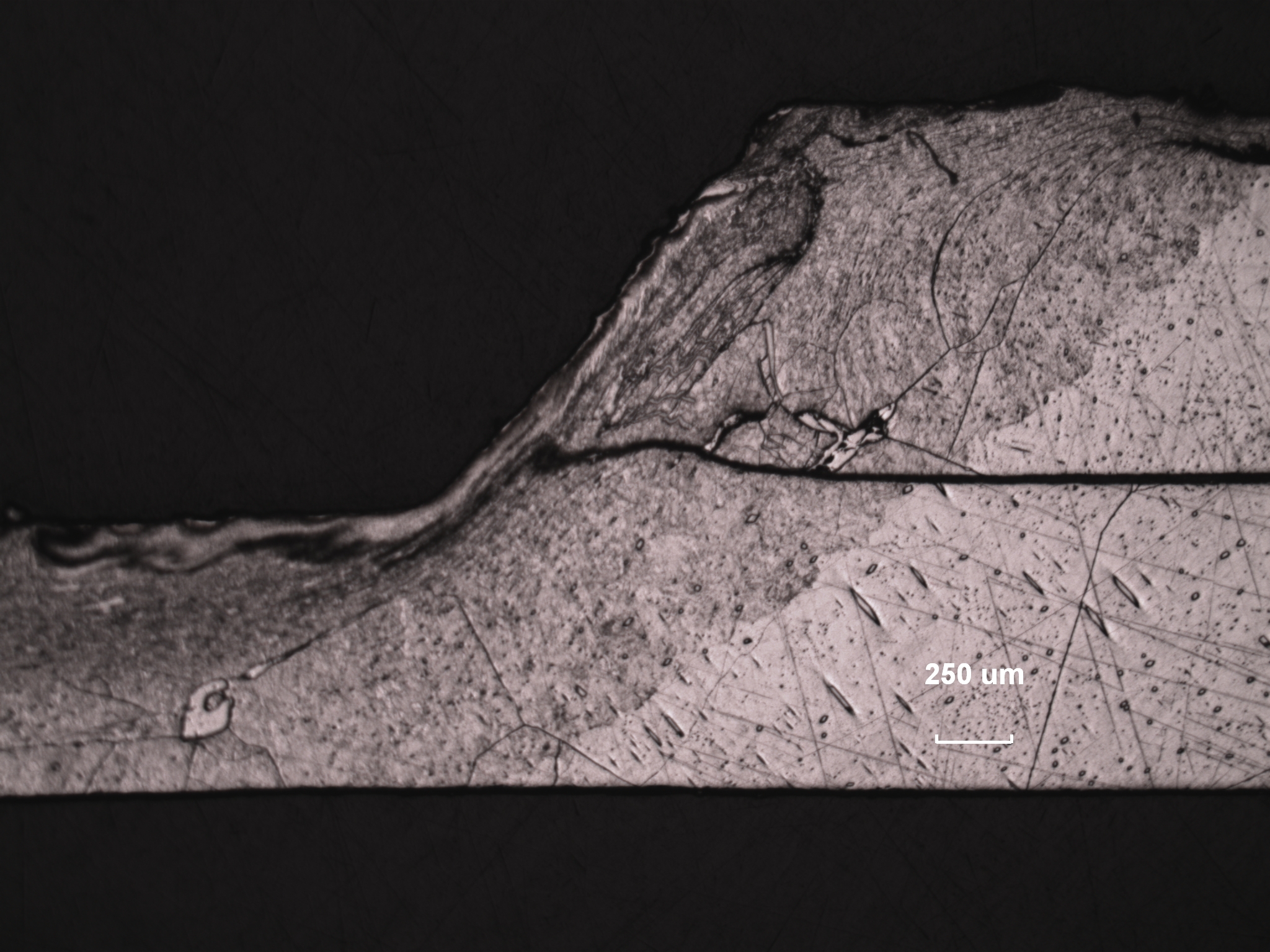 Friction Stir Welding(FSW) techniques are a good candidate for in space operation because
it does not depend on gravity and is safer due to lower temperatures with no risk of
ignition or arcing. FSW relies on plasticizing the materials rather than melting it,
so the presence of other elements and inclusions have less of an impact on the overall
strength of the weld. Demonstrating and optimizing FSW and FSSW on meteorites would
demonstrate the possibility of in-space construction of needed parts and structures from
asteroids without the need for preprocessing the material.