Philosophy CafÃ©: Philosophical Universalism and the Role of China in the World Today 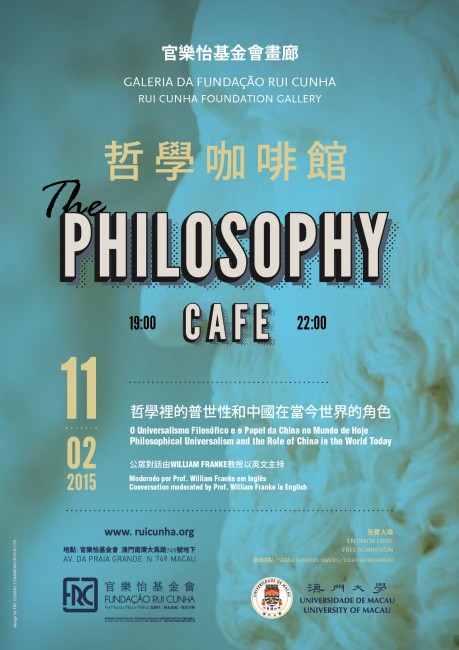 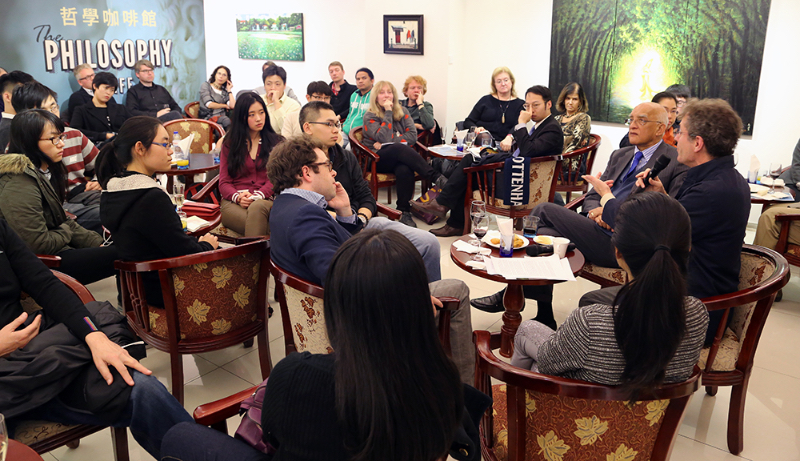 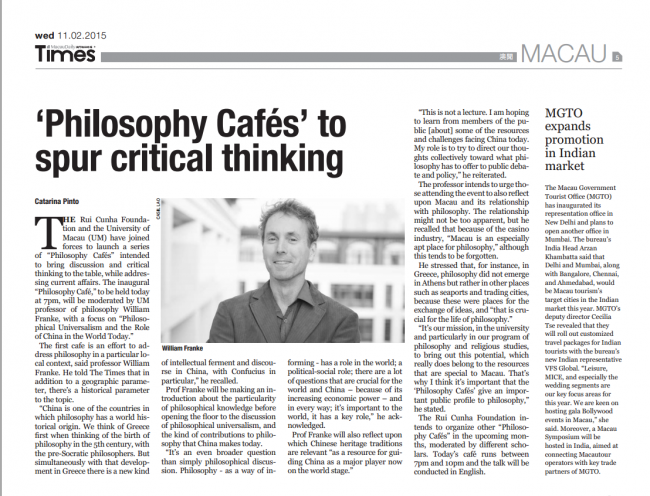 The Rui Cunha Foundation and the University of Macau (UM) have joined forces to launch a series of âPhilosophy CafÃ©sâ intended to bring discussion and critical thinking to the table, while addressing current affairs. The inaugural âPhilosophy CafÃ©,â to be held today at 7pm, will be moderated by UM professor of philosophy William Franke, with a focus on âPhilosophical Universalism and the Role of China in the World Today.â
The first cafe is an effort to address philosophy in a particular local context, said professor William Franke. He told The Times that in addition to a geographic parameter, thereâs a historical parameter to the topic.
âChina is one of the countries in which philosophy has a world historical origin. We think of Greece first when thinking of the birth of philosophy in the 5th century, with the pre-Socratic philosophers. But simultaneously with that development in Greece there is a new kind of intellectual ferment and discourse in China, with Confucius in particular,â he recalled.
Prof Franke will be making an introduction about the particularity of philosophical knowledge before opening the floor to the discussion of philosophical universalism, and the kind of contributions to philosophy that China makes today.
âItâs an even broader question than simply philosophical discussion. Philosophy â as a way of informing â has a role in the world; a political-social role; there are a lot of questions that are crucial for the world and China â because of its increasing economic power â and in every way; itâs important to the world, it has a key role,â he acknowledged.
Prof Franke will also reflect upon which Chinese heritage traditions are relevant âas a resource for guiding China as a major player now on the world stage.â
âThis is not a lecture. I am hoping to learn from members of the public [about] some of the resources and challenges facing China today. My role is to try to direct our thoughts collectively toward what philosophy has to offer to public debate and policy,â he reiterated.
The professor intends to urge those attending the event to also reflect upon Macau and its relationship with philosophy. The relationship might not be too apparent, but he recalled that because of the casino industry, âMacau is an especially apt place for philosophy,â although this tends to be forgotten.
He stressed that, for instance, in Greece, philosophy did not emerge in Athens but rather in other placesÂ  such as seaports and trading cities, because these were places for the exchange of ideas, and âthat is crucial for the life of philosophy.â
âItâs our mission, in the university and particularly in our program of philosophy and religious studies, to bring out this potential, which really does belong to the resources that are special to Macau. Thatâs why I think itâs important that the âPhilosophy CafÃ©sâ give an important public profile to philosophy,â he stated.
The Rui Cunha Foundation intends to organize other âPhilosophy CafÃ©sâ in the upcoming months, moderated by different scholars. Todayâs cafÃ© runs between 7pm and 10pm and the talk will be conducted in English.