TEI: The Start of a Conversation

Posted by Nathan Dize on Monday, November 12, 2018 in Uncategorized.

Today I’m glad to be able to share a conversation that I had with two of the PhD students, Meghan K. McGinley and Bryant White, currently learning TEI encoding as part of Vanderbilt’s Digital Cultural Heritage TEI Working Group. The group meets every Friday at 2pm in the Vanderbilt Digital Humanities Center (Buttrick 344) and is led by our own Dr. Michelle Taylor and Clifford Anderson of the Vanderbilt University libraries as well as occasional guest lectures from specialists working within different frames of the XQuery realm (MEI, XPath, etc.). Check out our conversation below!

Nathan Dize: Where did you learn about the TEI working group, and would you recommend others to join in the future? 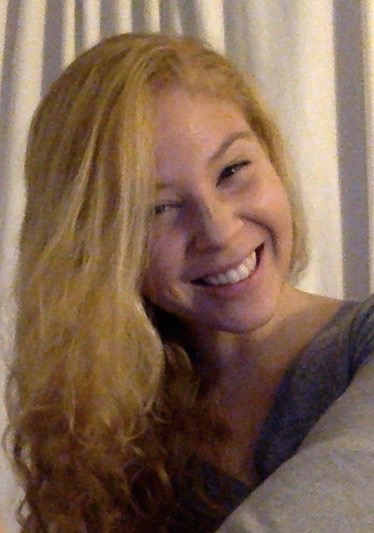 Meghan McGinley: I was initially introduced to TEI through the W.T. Bandy Center’s Baudelaire corpus encoding project in Lynn Ramey’s Introduction to Research Methods course in the Fall of 2016. Engaging with Digital Humanities on several levels up until this point, data mining several works of late-19th and early-20th century French author Charles Péguy to investigate the lexical roots of his blood-and-soil nationalism and mapping the network of commerce and economy in Marco Polo’s far-east travelogue La Description du Monde, I joined the TEI working group in the Fall of 2018 to gain a greater competency in coding languages geared towards the preservation and promotion of humanistic endeavor.

Dize: Have you ever learned a coding language and, if so, do you find learning TEI easier or harder?

McGinley: Besides the basic HTML from MySpace’s heyday, I have never learned a coding language. However, as a French language and literature scholar (and Italian language tenderfoot), I have been able to draw surprising parallels across these two plains of language acquisition and methodology. Perhaps language trained humanists have an intrinsic and untapped knack for coding!

Dize: Why are you interested in learning TEI? Do you feel that learning TEI will help further your research or help you to realize new research and teaching goals?

McGinley: Learning TEI has definitely begun to shape my present and future research methodology and pedagogical goals. As a deeply interdisciplinary thinker, cultivating “harder” skills like coding by way of TEI is a method of bridging departmental and cultural divides by way of literature. As a whole, Digital Humanities are not only a way to dismantle the myth of the terminal humanist in the face of technological advancement, but also an excellent pedagogical outlet for student and public engagement with the humanities.

Dize: If you had to envision a dream project related to your interests using TEI or another coding language, what would it look like?

McGinley: As a classically trained violinist, my dream project would use a combination of MEI and TEI. I am fascinated by the early mixed media forms of artistic expression from La Belle Époque as a 20th-century scholar. Encoding composer Claude Debussy’s synesthetic work with poets Stéphane Mallarmé, Paul Verlaine and Gabriele D’Annunzio would be a fantastic enterprise.

Nathan Dize: Can you tell us how you learned about the TEI working group and what you might be able to use it for while pursuing your research agenda? 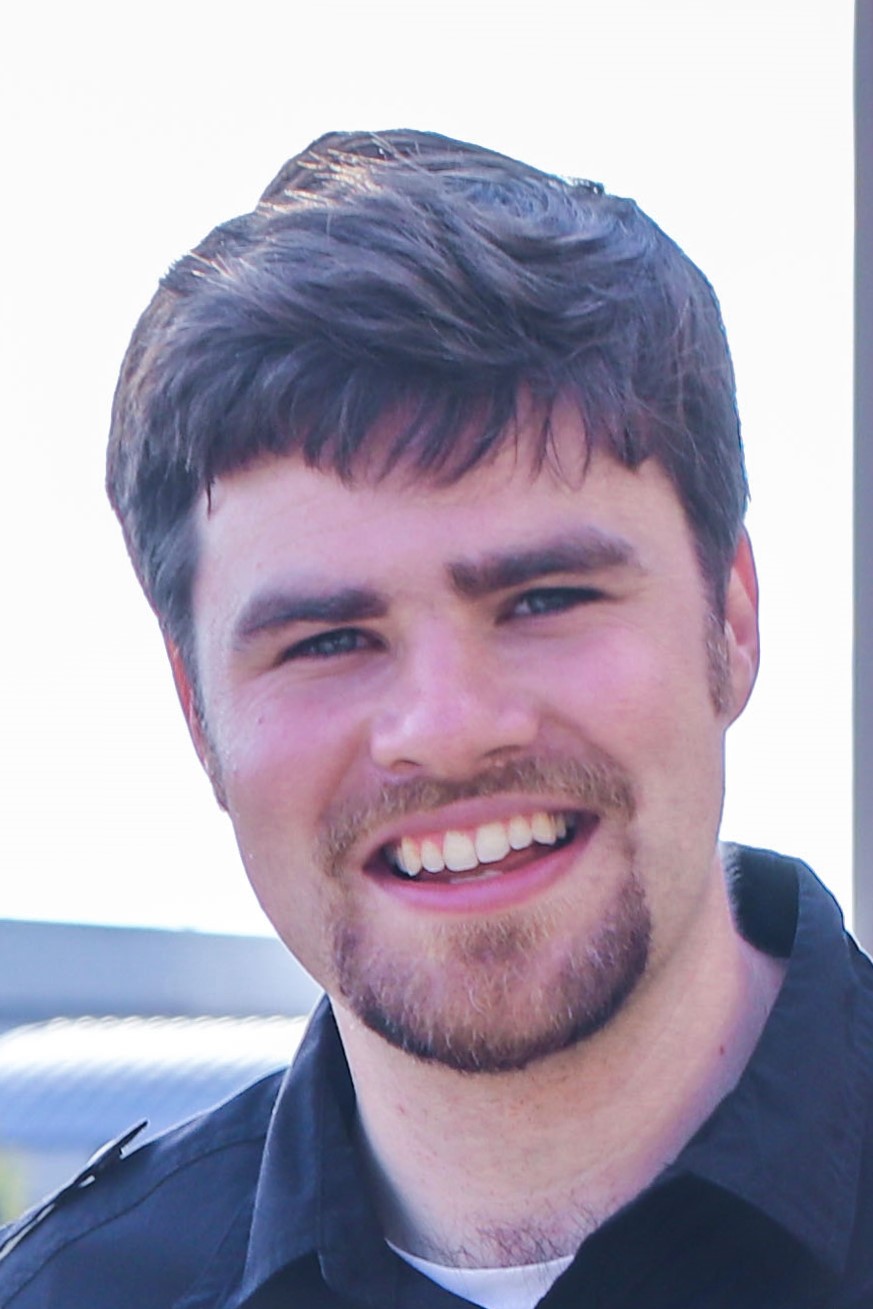 Bryant White: I first learned about the TEI working group at Vanderbilt via an email forwarded to all those in French and Italian. My experience with coding up to this point has been rather minimal and lackluster: I took a course on programming with Java during my undergrad years and all but failed it. Yet I am excited to see TEI’s potential as a helpful tool within the humanities, and so I am determined to give coding another shot. Of particular interest to me is the way that TEI can be used to create digital scholarly and critical editions of texts. My research interests being focused on texts from the medieval and early modern periods, textual criticism can certainly have a significant role to play there. Thus, the ability to produce, with minimal expense, accessible critical editions of such older works, detailing their manuscript history, becomes quite attractive. I suppose that, if I had to envision a dream project, it would involve using TEI to create an important and new critical edition of a medieval or early modern text. Ideally, it would be one that would have a significant impact on scholarship, giving insight into not only the manuscript history but even major interpretative issues as well. I do not yet have a particular text in mind, but that remains to be discovered. In the meantime, I look forward to gaining greater proficiency in TEI!

Meghan K. McGinley is a third year Ph.D. student in the Department of French and Italian at Vanderbilt University. She takes particular interest in periods of economic boom (and subsequently crash), eroticism and game and play in cinema and literature. Specifically, her dissertation project examines the shifting cultural interplay between France and Italy after WWII and how, as a consequence, notions of game and play manifest themselves spatially and politically in early films of La Nouvelle Vague and its Italian contemporaries in light of the Marshall Plan initiative of Truman administration.

Bryant White is a first-year PhD student here at Vanderbilt, he has not entirely narrowed down his field of research. However, he is broadly interested in the medieval and early modern periods. More specifically, his research up until this point has mainly dealt with questions of philosophy and religion/theology within 16th and 17th century literature.