A legacy: Scientists interested in Tetraspanins and other membrane scaffolding proteins will be meeting for the seventh consecutive symposium. The first meeting was organized by our Keynote Speaker Dr. Mark Wright. Since then, a conference has been organize every other year. Together with a european counter part it has been possible for scientists in this specialized field to get together nearly every year since 2000.

The last European meeting (the 6th in its series) was organized by Laurence Cocquerel at the “Institut de Biologie de Lille” in Lille, France (June 18-20, 2014).

Take a look at this conference series over the years : 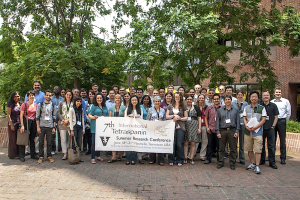 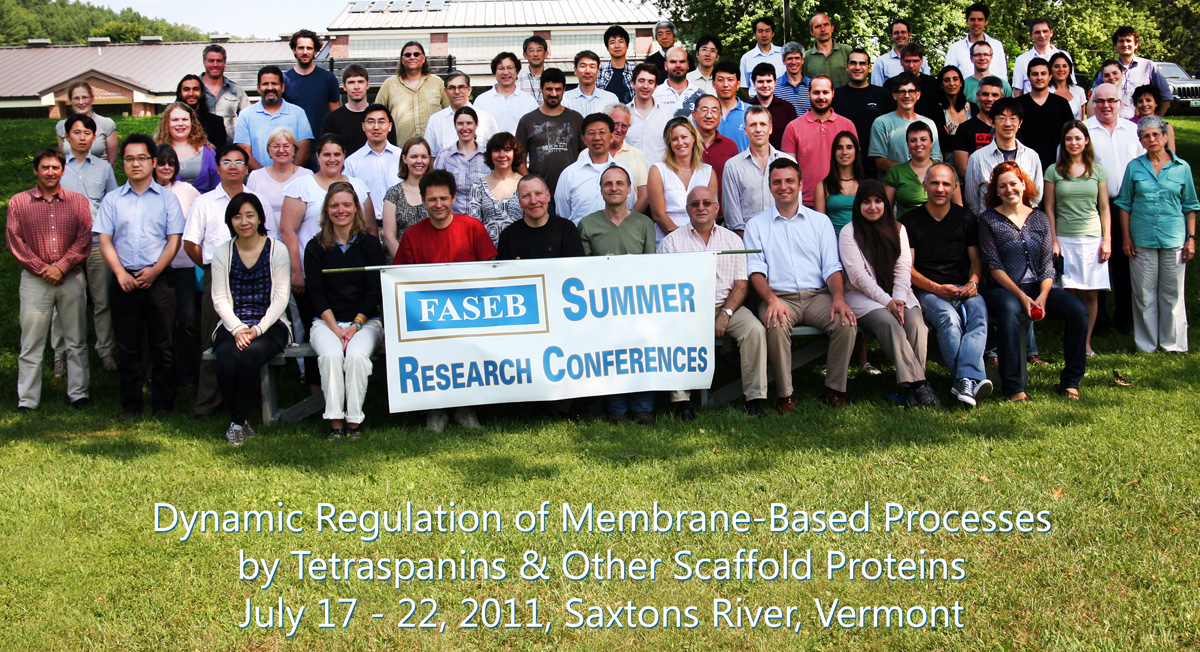 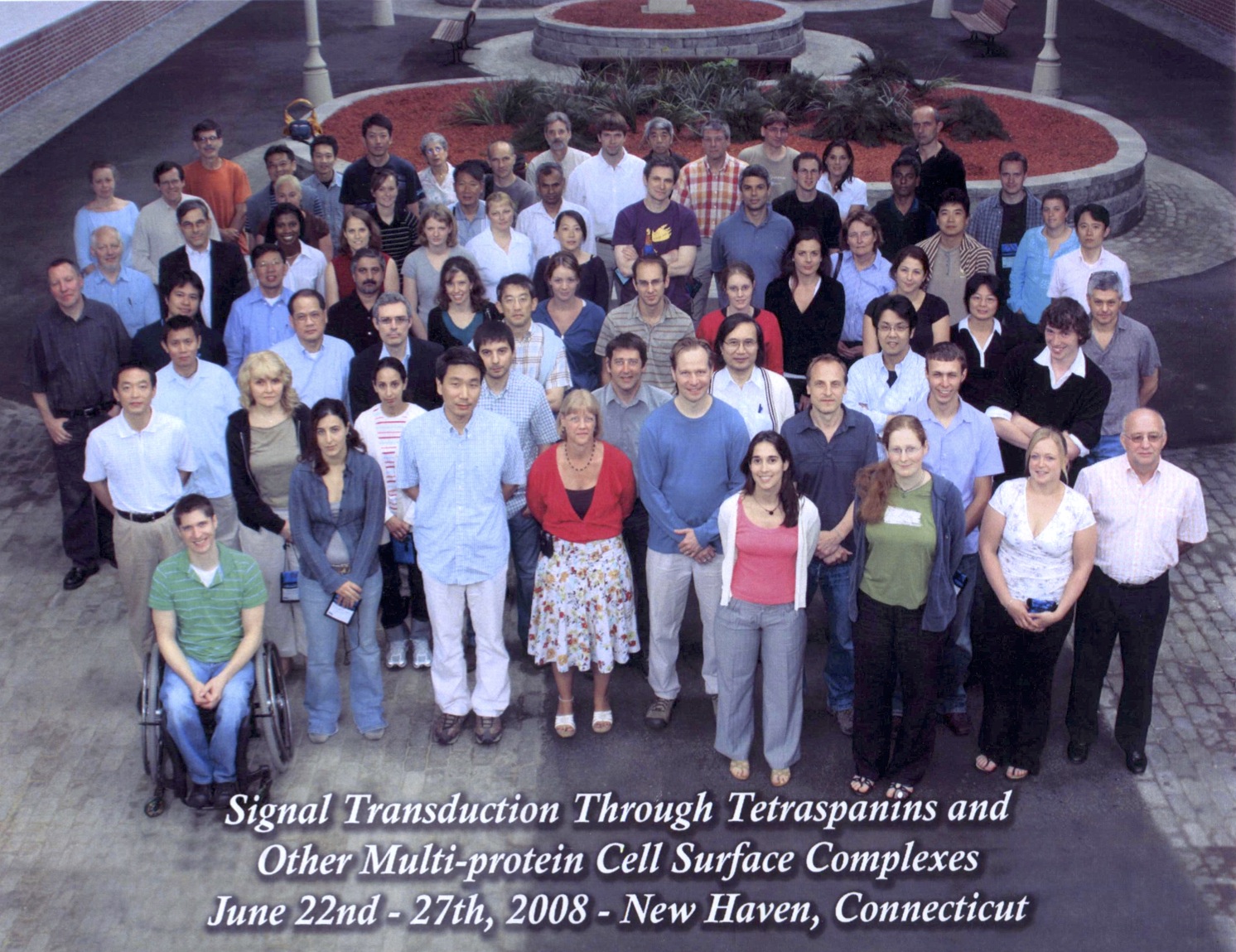 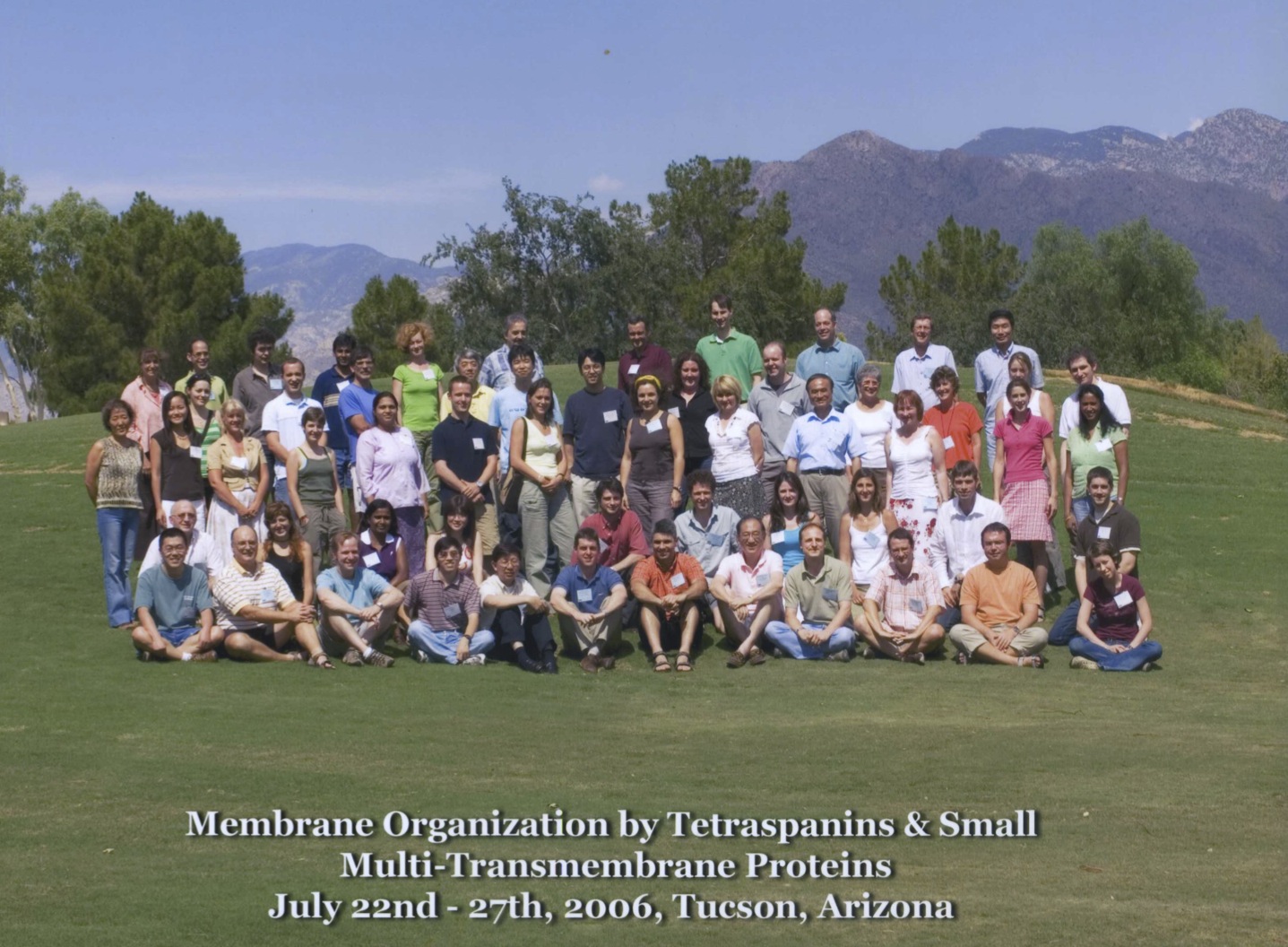 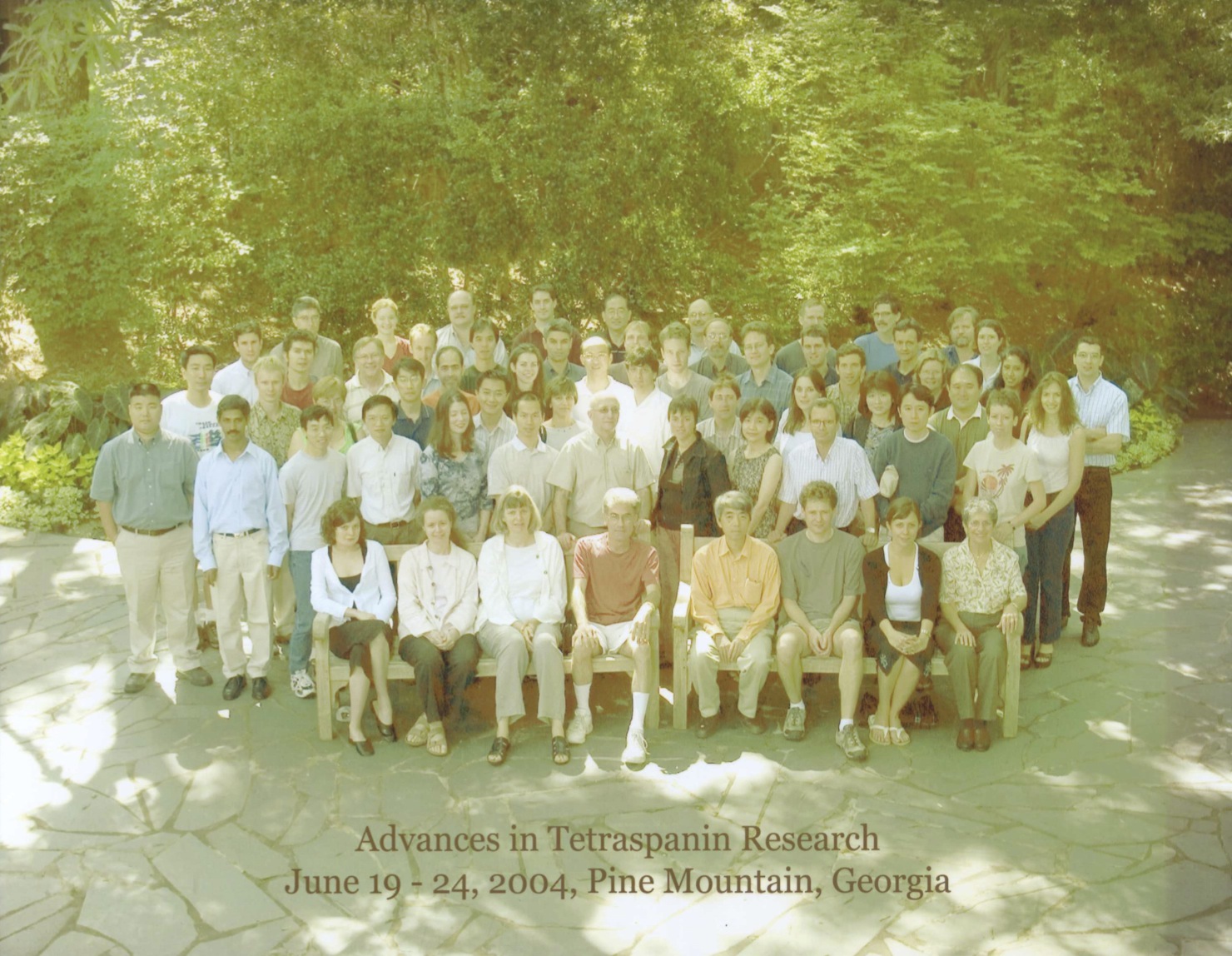 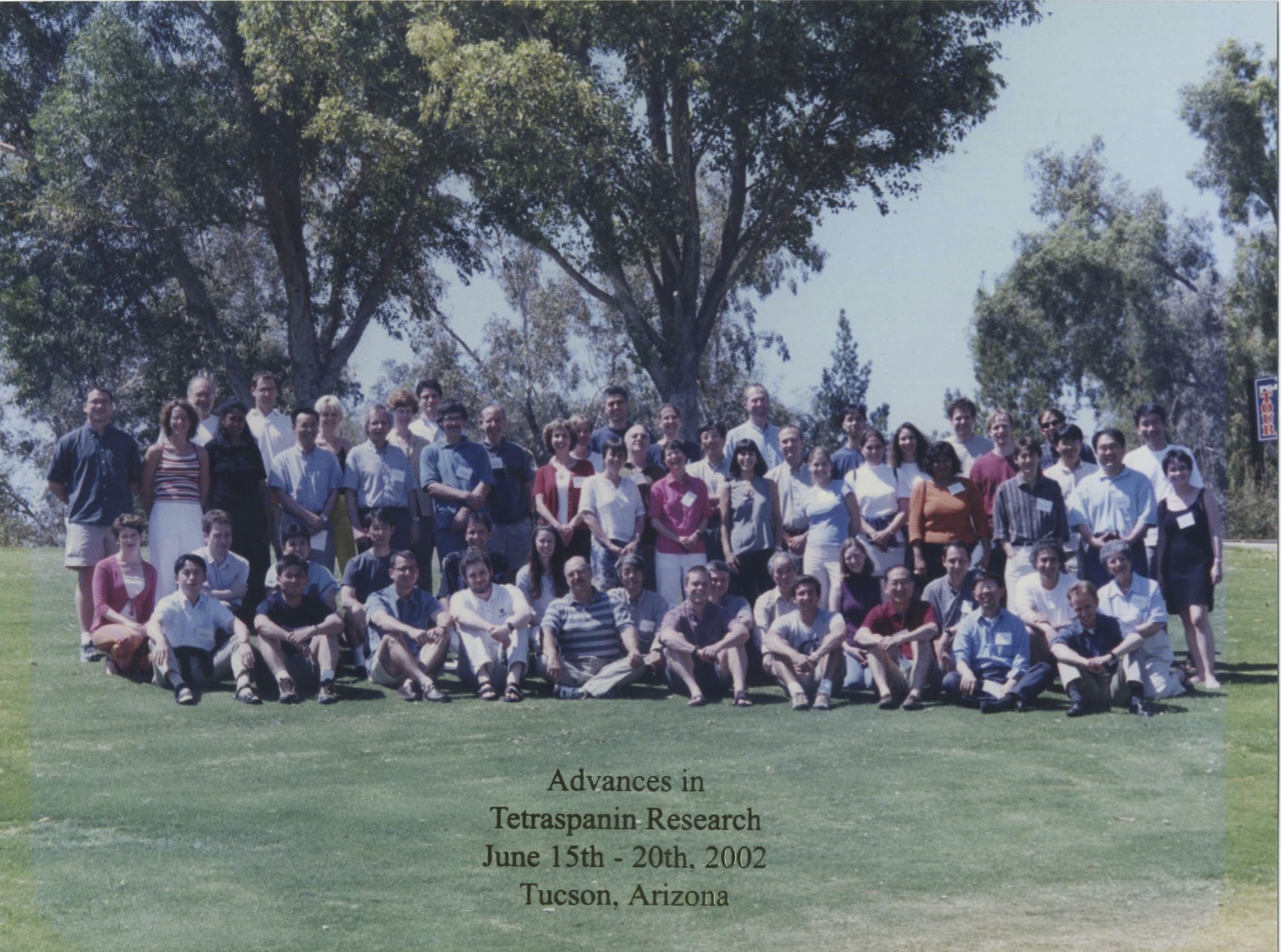 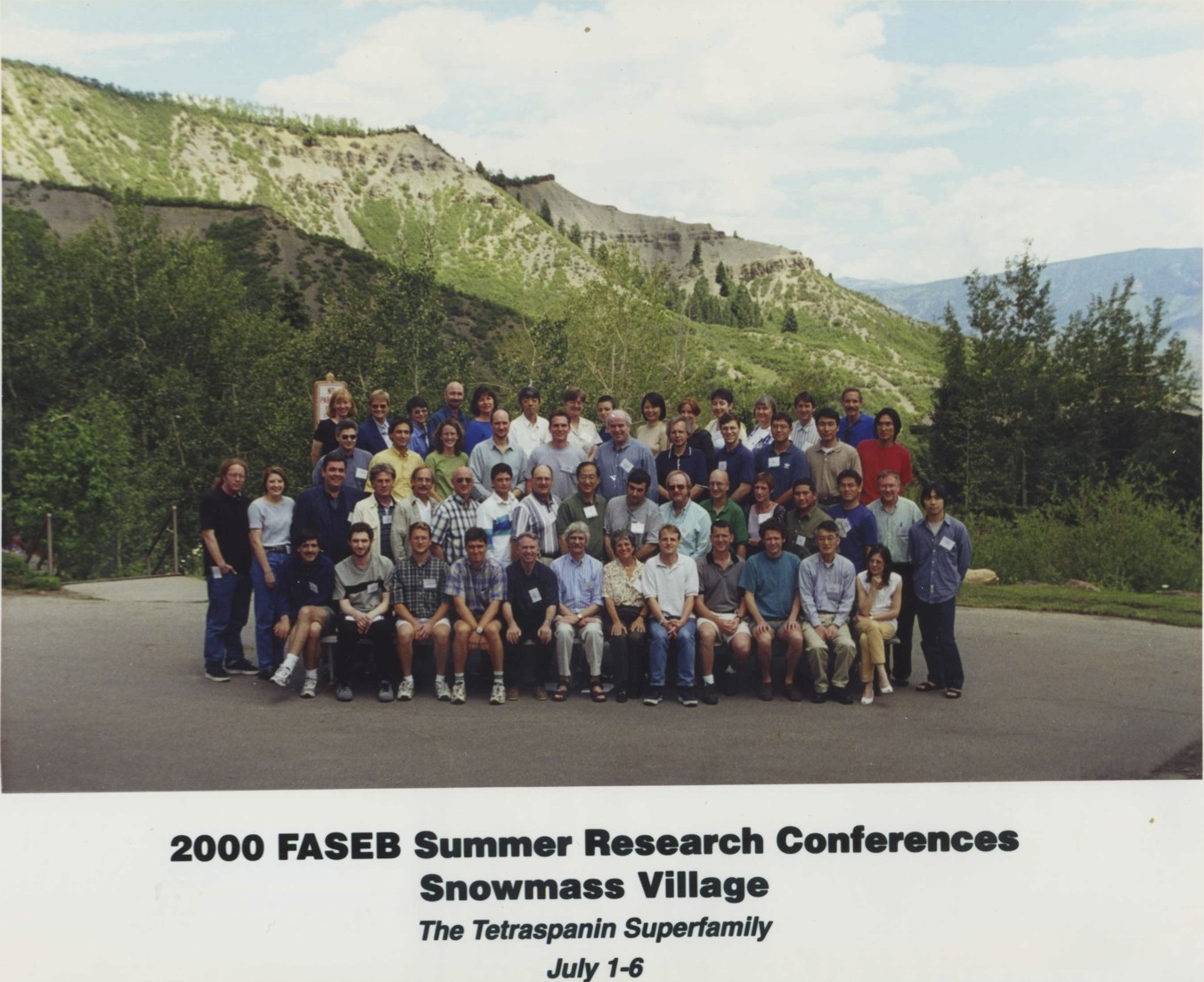