Books by Others about William Frankeâs Books + General Review Essays

Books by Others about William Frankeâs Books + General Review Essays 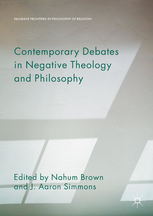 ‘In the attempt to articulate possible alternative ways forward, this
volume unfolds in three parts. In Part I, âA Philosophy of the Unsayable:
Interpretations and Consequences,â Kevin Hart, J. Aaron Simmons,
William Christian Hackett, Sai Bhatawadekar, and Stephen R.
Palmquist all engage William Frankeâs recent book, A Philosophy of the
Unsayable, which is perhaps the most sustained attempt in the literature
to sketch the contours of a thorough-going apophatic philosophy of
religion, if such a thing is possible.20 For years, Franke has been among
the vanguard of scholars trying to find ways for apophaticism to speak
to our current situation. Although he is certainly not the only person to
move in this directionâmany other scholars in various disciplines have
also been working in similar areas, for example, consider the work of
Wendy Farley, Catherine Keller, Denys Turner, Andrew Louth, Bernard
McGinn, Amy Hollywood, Hent de Vries, and Roger Ames, just to
name a fewâFrankeâs A Philosophy of the Unsayable stands out as of particular
relevance to the way in which such apophatic strains in human
cultural traditions can be brought to bear on contemporary philosophy
of religion.
The contributors to this first part of the volume are not unified in
their assessment of Frankeâs project. Some offer substantial criticisms
and express worries that a philosophy of the unsayable seems to try to
do what philosophy is unable to do and so faces insurmountable selfreference
problems. Alternatively, others share Frankeâs frustration with
the propositional restrictions that might unnecessarily characterize too
much of philosophical reflection in this area. Despite such philosophical
disagreements, all of the contributors in Part I are committed to the
project of overcoming objectivist reductionism within the philosophy
of religion. Frequently inspired by phenomenological insights regarding
the importance of attending to the excess of phenomenality, the conditions
of revelation, the different modes of givenness, and the relationship
between belief and practice, these scholars all explore liminality in
order to take seriously the lived experience of transcendence as a philosophical
question.
In Part II, âThinking the Apophatic: Hegel and Postmodernity,â we
find chapters that follow on the heels of the broadly phenomenological
orientation of Part I. These essays all move in a generally historical
progression through Hegelâs legacy of what we might term ânegative
postmodern philosophy.â Nahum Brown bridges the first two parts
of the volume by thinking about Frankeâs work in light of the different
ways that negation shows up in Hegelâs complicated authorship.
Then, Andrew Hass extends the engagement with Hegel by thinking
about what negating negation might mean as a âgenerativeâ philosophical
task. Peter Kline moves from Hegel to Kierkegaard and argues that
the notion of âinfinite reduplicationâ offers important resources for
thinking about Kierkegaardâs (non)concept of God. Elliot R. Wolfson
then offers an extended consideration of the way in which Heidegger
displays a commitment to philosophically expressing the âUnsayable.â
Directly responding to some of these themes in Wolfsonâs chapter,
Lissa McCullough brings Wolfson and Franke together as critical
interlocutors in a shared project. Subsequently, David Chai suggests
that Derrida and Zhuangzi can be productively considered as mutually
engaged in the task of apophatic hermeneutics. Finally, William Franke
attempts an exercise in cross-cultural negative philosophy regarding the
idea of universality in light of the work of FranÃ§ois Jullien.
Having explored the limits of philosophy of religion in Part I and the
implications of apophaticism in postmodern thinking in Part II, Part III
goes one step further and considers what might lie beyond disciplinary
borders when negation in philosophy opens onto literature and poetry.
Here, Sabine Lenore MÃ¼ller, Bruno BÃ©u, and Anthony Curtis Adler all
press at the limits of expression in ways that remain critically aware of
the importance of being responsible simultaneously to oneâs reader (by
saying clearly what needs to be said) and also the subject/object of oneâs
inquiry (which might overflow attempts at speech and so require some
sense of unsaying whatever one does say). Through sustained readings of
William Butler Yeats, Rainer Maria Rilke, Fernando Pessoa, and Philip
K. Dick, these scholars push philosophy of religion in different, more
literary, directions as concerns the act of writing, the task of reading,
and the necessity of speaking.
The volume concludes with a final chapter by William Franke that
responds to the ideas and claims offered in the rest of the book. It is
appropriate that Franke offers such a response not only because his
work has been so influential on the field (and specifically influential on
the scholars included here), but also because he consistently works at
the disciplinary boundaries explored in this volume. That said, Frankeâs
concluding chapter is the last in the volume, but should not be viewed
as the last word on the topics under consideration here. It stands, rather,
as an attempt by a leading figure in these areas to give some sort of overarching
coherence to the contemporary debates in negative theology
and philosophy. As they should in any vibrant philosophical discourse,
differences remain and disagreements abound among the scholars in
this volume, but they are most effectively able to be part of a shared
conversation when they occur according to a framework of directional
coherence. Frankeâs authorship has been a sweeping example of how
spending a great deal of time thinking about âwhat cannot be saidâ can
lead to saying quite a bit, and so it is fitting that he provides this timely
chapter not to end the conversation, but to propel it forward.’ 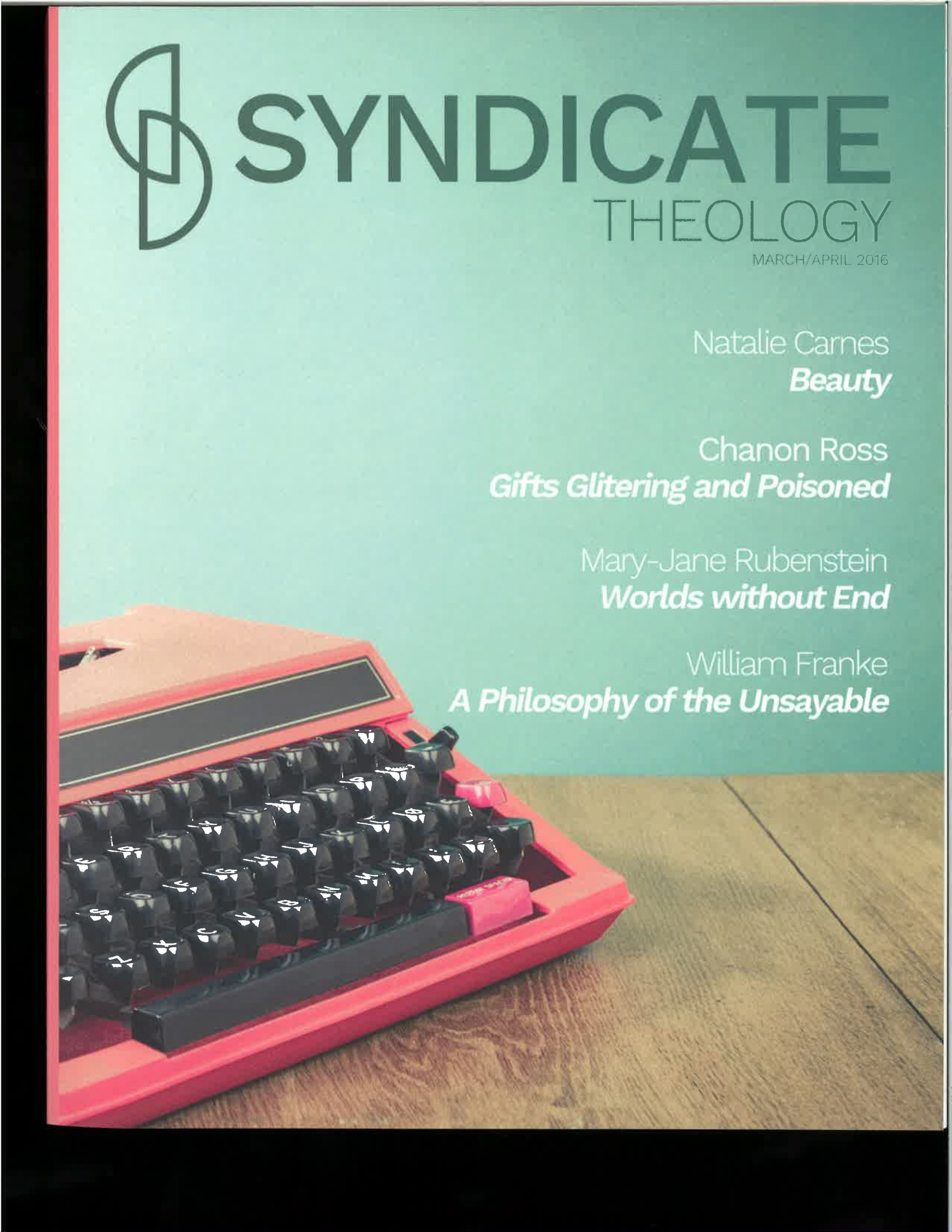 Online Symposium on *A Philosophy of the Unsayable*

Sabine Lenore MÃ¼ller, “Apophasis as a Means of Expressing Ecological Indeterminacy: Reading Modernist Poetry with William Frankeâs A Philosophy of the Unsayable,” Contemporary Debates in Negative Theology and Philosophy, pp 295-320