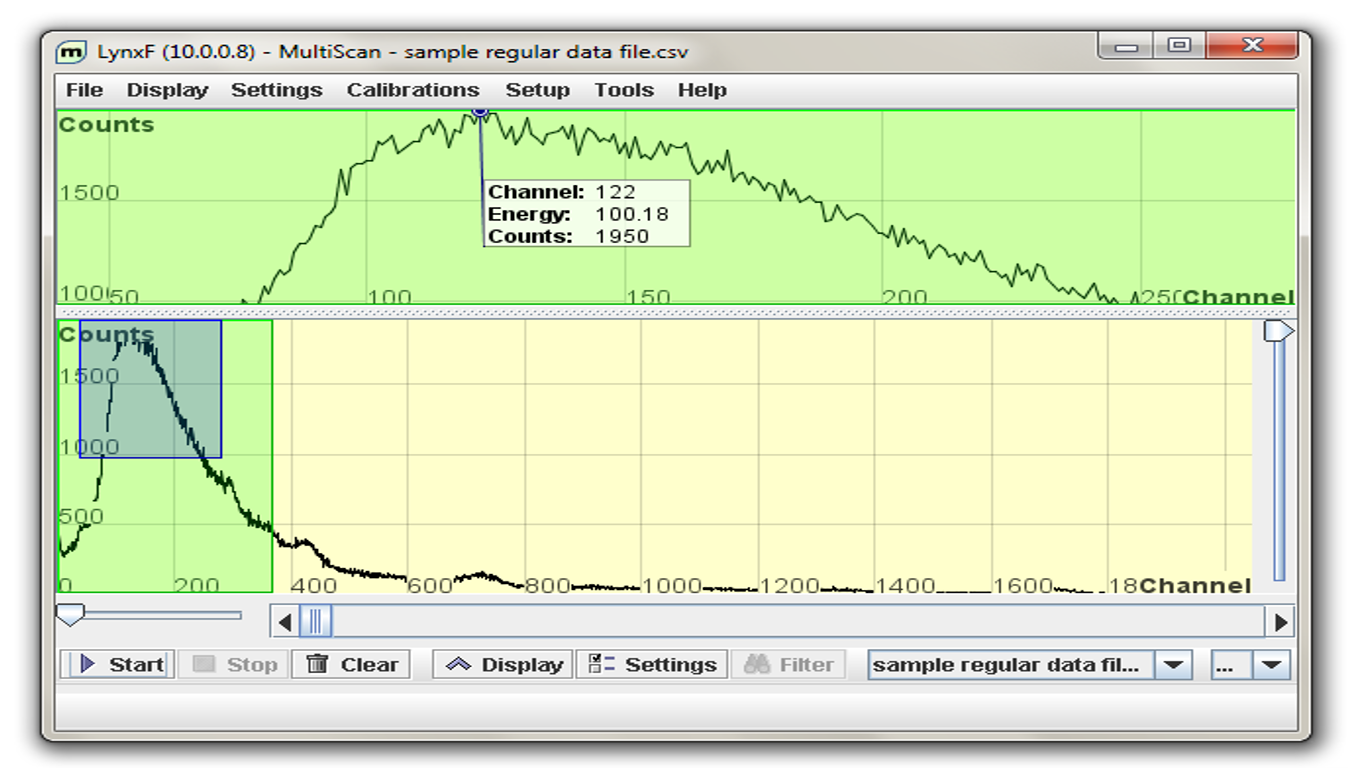 From 2009 to 2011, I worked on a project in collaboration with the Astrochemistry Laboratory of the Sciences and Exploration Directorate at the NASA Goddard Space Flight Center in Greenbelt, Maryland. My project was to develop a user-friendly computer interface for the Lynx digital signal analyzer using the Java programming language and the Netbeans development tool. This interface was used to support a system that could potentially be used to determine the elemental composition of other planets and objects within our solar system.

I started on this project as part of the 2009 Vanderbilt Physics and Astronomy REU and the 2010 NASA Lunar & Planetary Science Academy. For the latter program, I had the opportunity to collect data on the sliding rocks of the Racetrack Playa in Death Valley, CA.