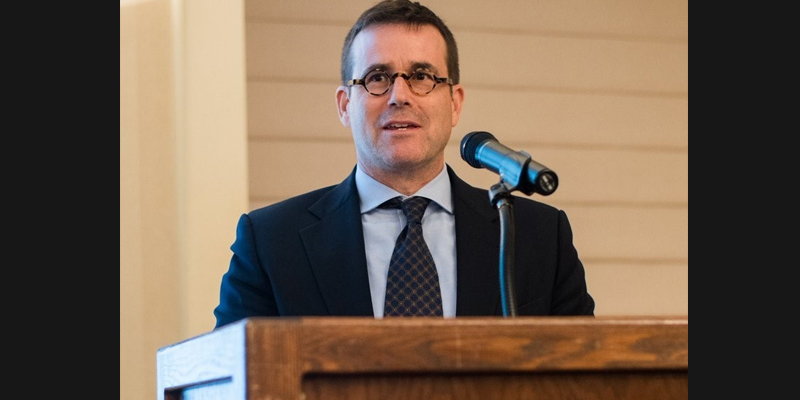 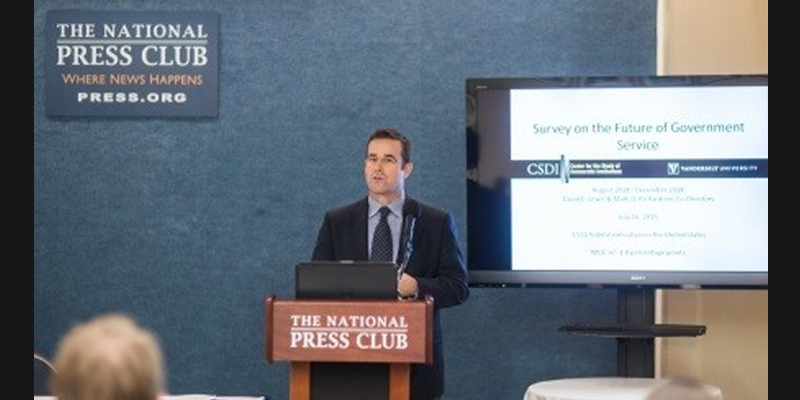 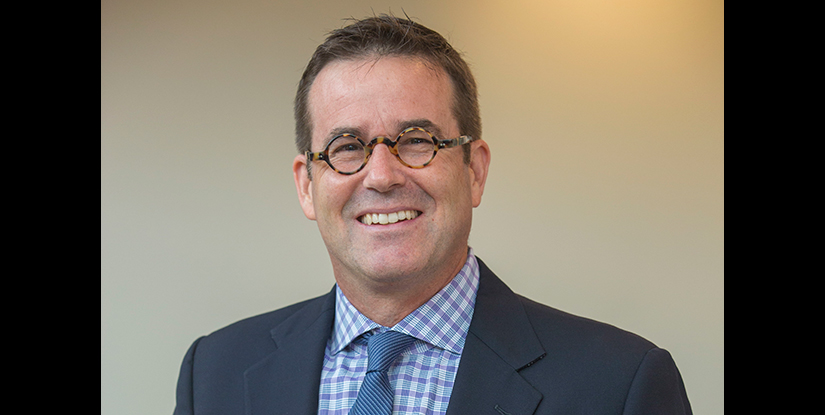 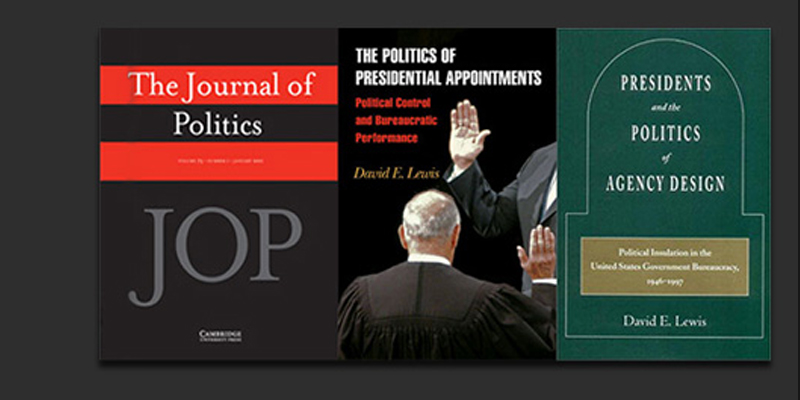 David E. Lewis is the Rebecca Webb Wilson University Distinguished Professor in the Department of Political Science at Vanderbilt University. His research interests include the presidency, executive branch politics and public administration. He is the author of two books, Presidents and the Politics of Agency Design (Stanford University Press, 2003) and The Politics of Presidential Appointments: Political Control and Bureaucratic Performance (Princeton University Press, 2008). He has also published numerous articles on American politics, public administration, and management in journals such as the American Journal of Political Science, the Journal of Politics, the British Journal of Political Science, Public Administration Review, and Presidential Studies Quarterly. His work has been featured in outlets such as the Harvard Business Review, New York Times, and Washington Post. He is a member of the National Academy of Public Administration and has earned numerous research and teaching awards, including the Herbert Simon Award for contributions to the scientific study of the bureaucracy and the Madison Sarratt, Jeffrey Nordhaus, and Robert Birkby awards for excellence in undergraduate teaching.

Before joining Vanderbilt’s Department of Political Science, he was an assistant professor of politics and public affairs at Princeton University, where he was affiliated with the Center for the Study of Democratic Politics. He began his academic career at the College of William and Mary, where he was an assistant professor in the Department of Government. He is a past president of the Southern Political Science Association. He serves on the editorial boards of the Journal of Public Administration Research and Theory, Public Administration Review, and Presidential Studies Quarterly. PhD. Stanford University.