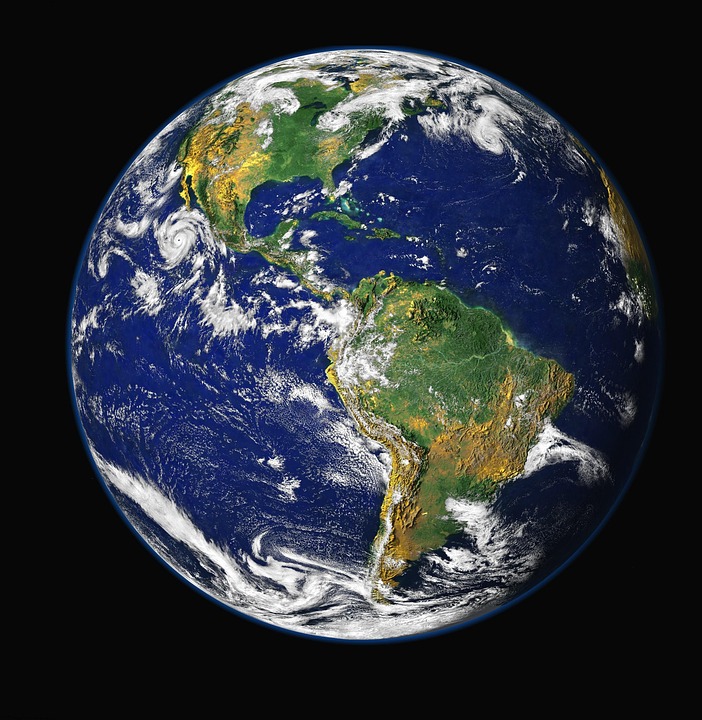 The Big Necessity: The Unmentionable World of Human Waste and Why it Matters by Rose George

The Boy Who Harnessed the Wind, Young Reader’s Edition by William Kamkwamba –

The Green Book: The Everyday Guide to Saving the Planet One Simple Step at at Time by Elizabeth Rogers, Thomas Kostigen

The Weather Makers: How Man is Changing the Climate and What it Means for Humanity by Tim Flannery

The Wild Trees: A Story of Passion and Daring by Richard Preston

World Without Fish by Mark Krulansky

Life As We Knew It by Susan Beth Pfeffer

Oryx and Crake by Margaret Atwood

The Gardener by S. A. Bodeen

Under the Weather: Stories about Climate Change edited by Tony Bradman

The Devil’s Teeth: A True Story of Obsession and Survival among America’s Great White Sharks by Susan Casey

Wonderful Life: The Burgess Shale and the Nature of History by Stephen Jay Gould

The Old Man and the Sea – Ernest Hemingway

An American Plague: The True and Terrifying Story of the Yellow Fever Epidemic of 1793

Phineas Gage: A Gruesome but True Story About Brain Science by John Fleischman

The Genomics Age: How DNA Technology is Transforming the Way We Live and Who We Are by Gina Smith

The Immortal Life of Henrietta Lacks  by Rebecca Skloot–

Invincible Microbe: Tuberculosis and the Never-Ending Search for a Cure by Alison Blank, Jim Murphy

The Secret of the Yellow Death: A True Story of Medical Sleuthing by Suzanne Jurmain

The Spirit Catches You and You Fall Down by Anne Fadiman

Across the Universe by Beth Revis

House of the Scorpion – Nancy Farmer

The Adoration of Jenna Fox by Mary Pearson

The Poisoner’s Handbook: Murder and the Birth of Forensic Medicine in Jazz Age New York by Deborah Blum

The Program by Suzanne Young

Above Earth With No Way Home By Chris Jones

Beyond: A Solar System Voyage by Michael Benson

Mission Control, This is Apollo: The Story of the First Voyages to the Moon by

Out of Orbit  by Chris Jones

Team Moon: How 400,000 People Landed Apollo 11 on the Moon by Catherine Thimmesh

172 Hours on the Moon by Johan Harstad

About a Girl by Sarah McCarry

Across the Universe by Beth Revis

Beyond Our Stars – Marie Langager

For Darkness Shows the Stars by Diana Peterfreund

Mirror in the Sky by Aditi Khorana

Packing for Mars: The Curious Life of Science in the Void by Mary Roach

See You in the Cosmos by Jack Cheng

The Hitchhiker’s Guide to the Galaxy – Douglas Adams

The 5th Wave by Rick Yancey

A Briefer History of Time: The Science Classic Made More Accessible by Stephen Hawking

A Short History of Nearly Everything by Bill Bryson

Brilliant Blunders: From Darwin to Einstein—Colossal Mistakes from Great Scientists that Changed Our Understanding of Life and the Universe by Mario Livio

Charles and Emma: The Darwins’ Leap of Faith by Deborah Heiligman

E=mc2: A Biography of the World’s Most Famous Equation by David Bodanis

Lost Discoveries: The Ancient Roots of Modern Science—From the Babylonians to the Maya by Dick Teresi

Stiff: The Curious Lives of Cadavers By Mary Roach

The Disappearing Spoon: And Other True Tales of Rivalry, Adventure, and the History of the World from the Periodic Table of the Elements  by Sam Kean

The Story of Science: Aristotle Leads the Way by Joy Hakim