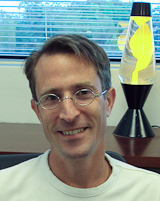 Dr. Goldfarb has authored more than 250 publications and been awarded over 40 US patents on topics related to wearable robotics. Dr. Goldfarb was recognized by Stanford University as among the Top 2% of Most Cited Scientists in 2021, and also in the Top 2% of Most Cited Scientists in the Career-long category. Among his papers were ones awarded best-paper awards in 1997, 1998, 2003, 2007, 2009, 2013, 2020, and 2022 and papers that were finalists for best paper awards in 2015, 2017, and 2020. Research interests includes the development of robotic limbs for upper and lower extremity amputees, and the development of exoskeletons for individuals with spinal cord injury and stroke, including the development of a lower limb exoskeleton now sold as the Indego exoskeleton. Dr. Goldfarb was inducted into the US National Academy of Inventors in 2020. 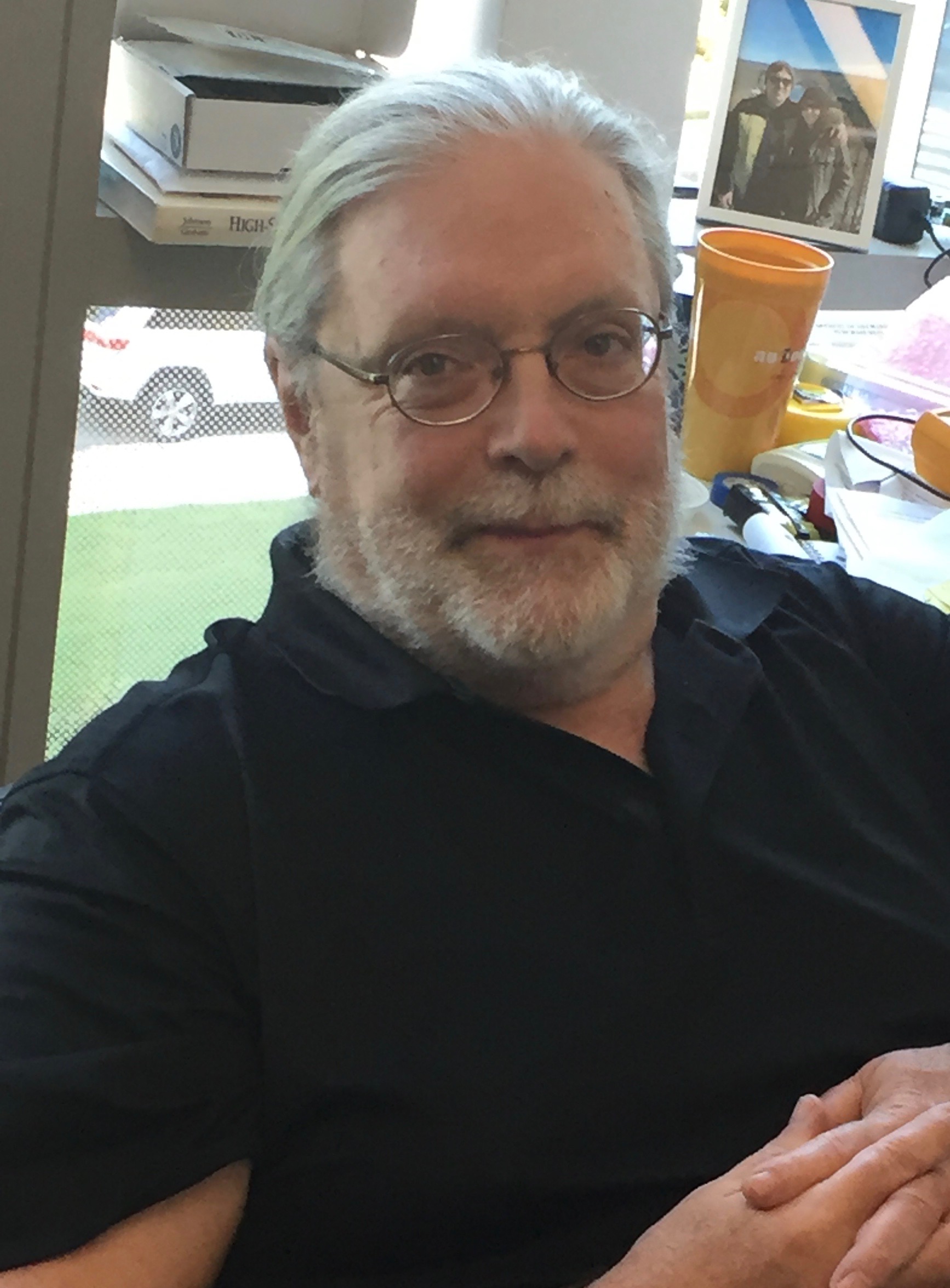 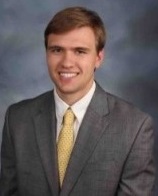 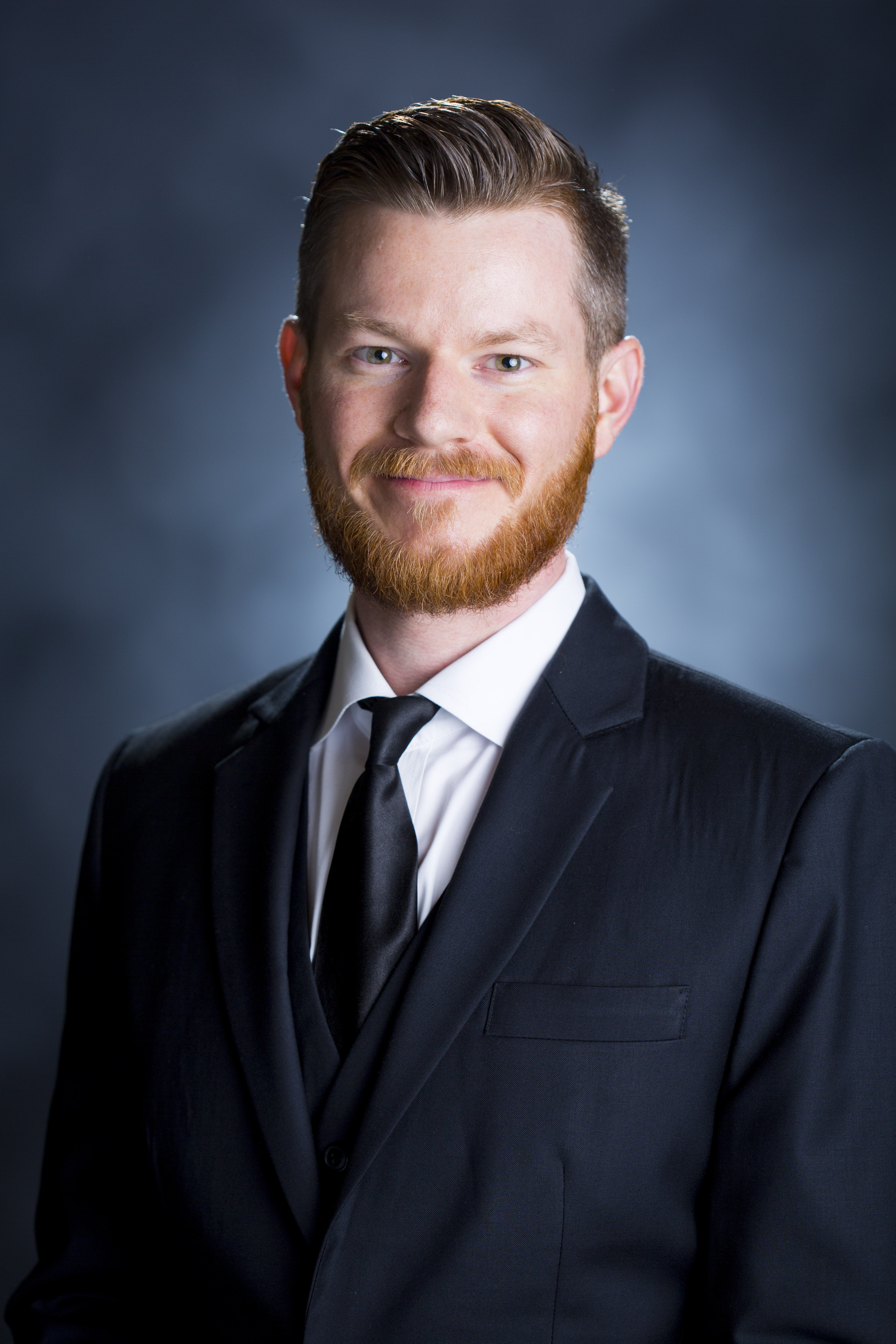 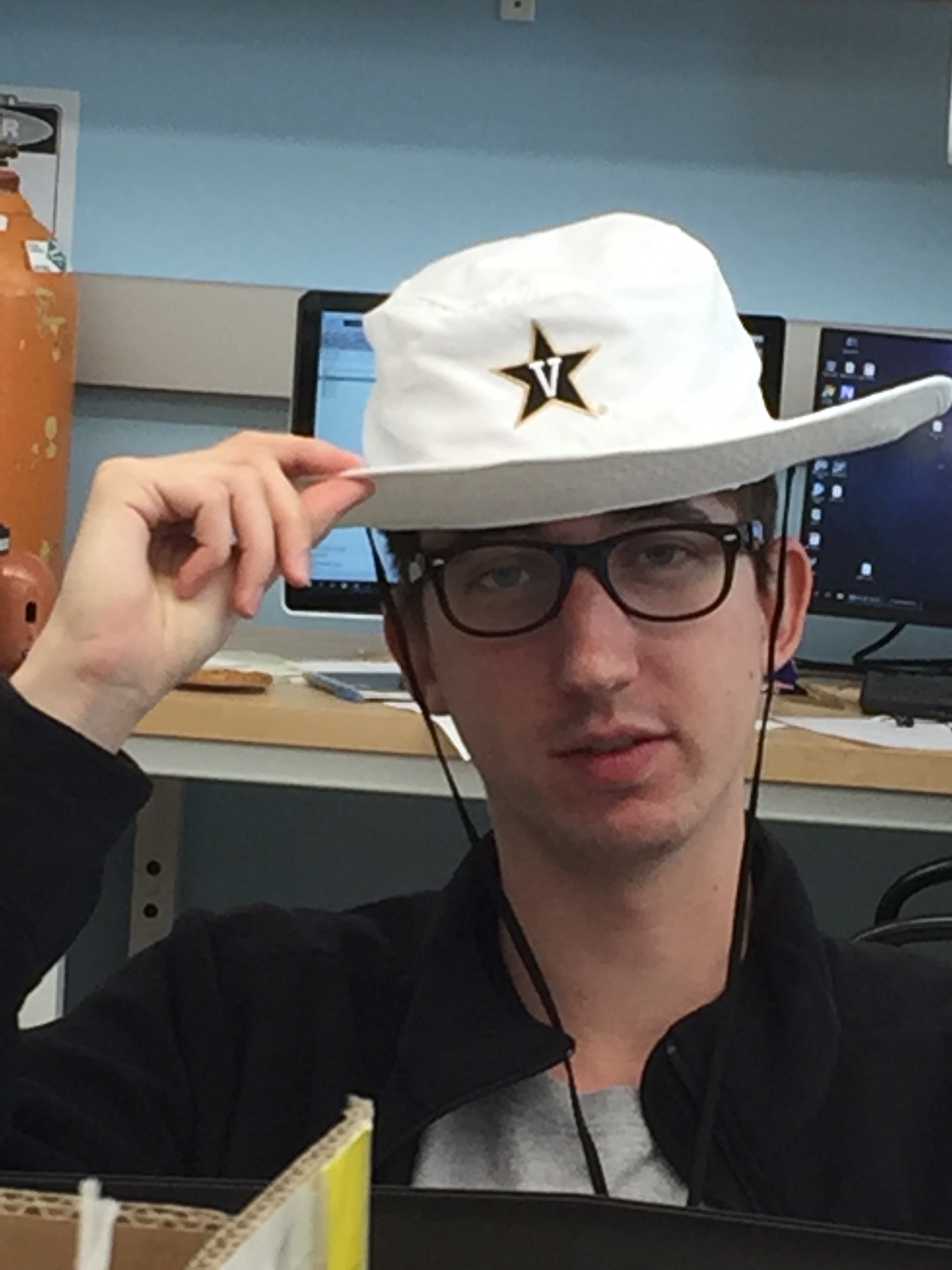 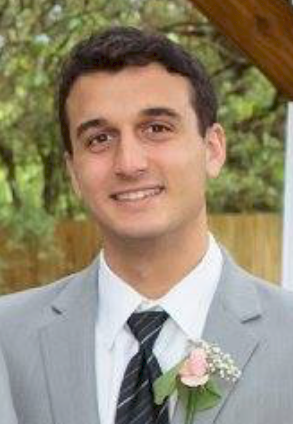 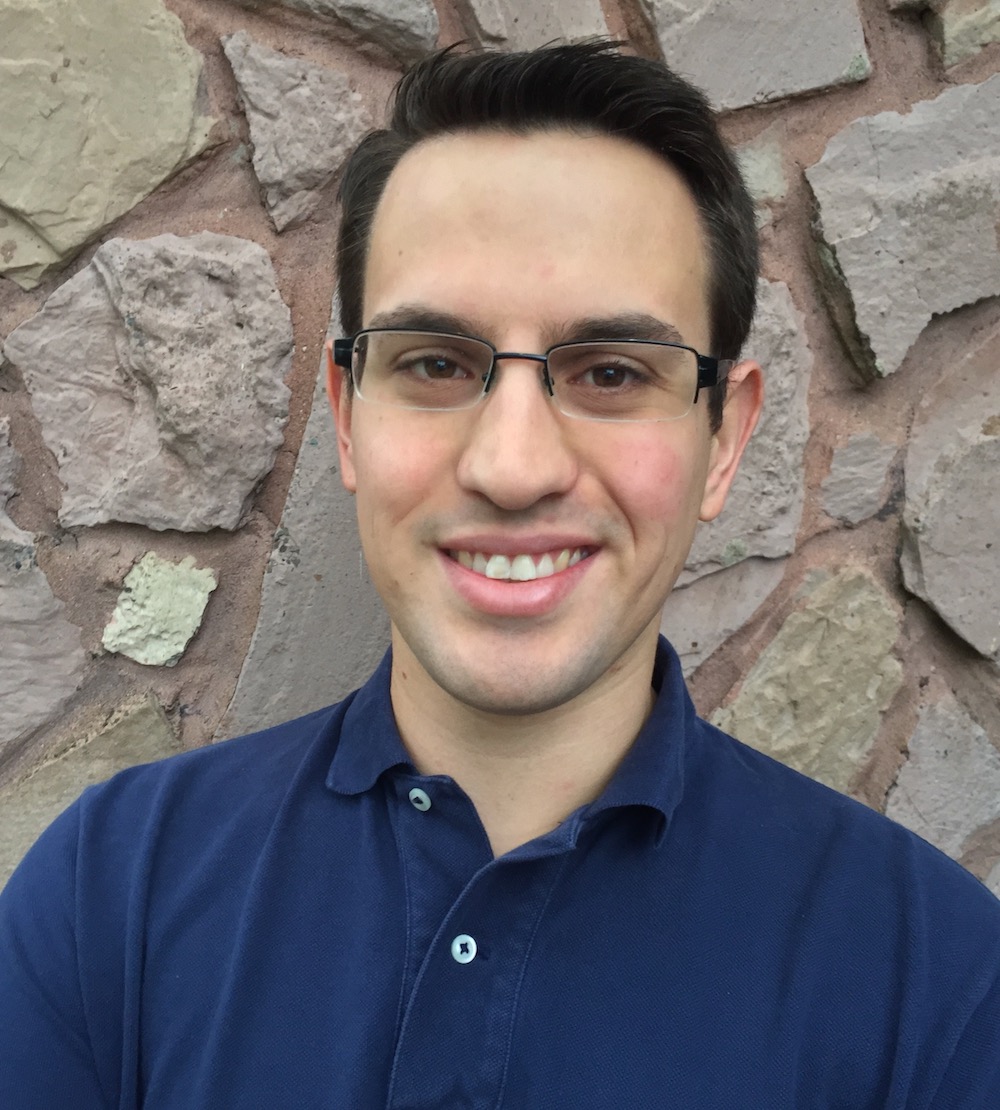 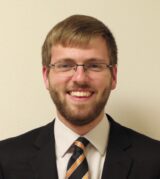 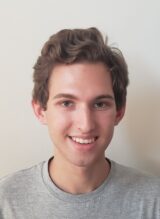 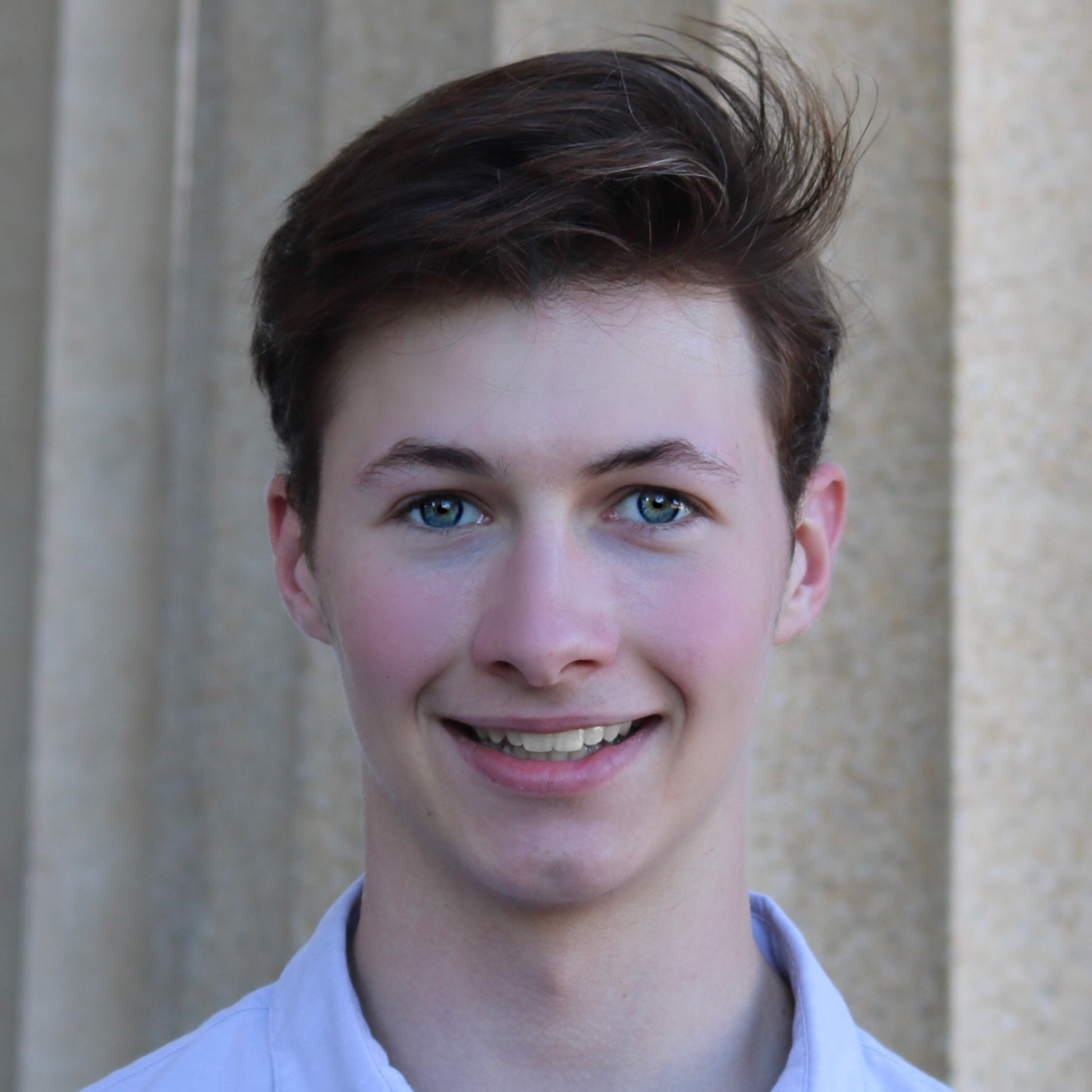 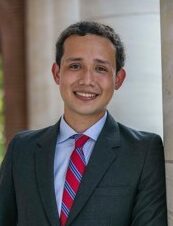