In addition to developing powered ankles for individuals with lower limb loss (see the Powered Knee and Ankle Prosthesis project page), we have also developed semi-powered ankle prostheses. Specifically, although powered push-off employed in a powered ankle can reduce walking effort, we found that many of our prosthesis users valued many other features as much or more than powered push-off, including the ability to adapt to sloped and/or uneven terrain; the ability to dorsiflex during the swing-phase of walking and stair ascent; the ability to dorsiflex during the stance phase of stair descent; and the ability to plantarflex during the swing phase of stair descent. Although these behaviors require some active ankle torque and power, they require relatively small amounts of ankle torque and (positive) power, relative to powered push-off. By combining modulated passive behaviors with a low-power drive system, we were able to provide the aforementioned adaptive behaviors in an ankle prosthesis in a lighter weight, quieter, and much lower power consumption prosthesis, relative to one that provides powered push-off. 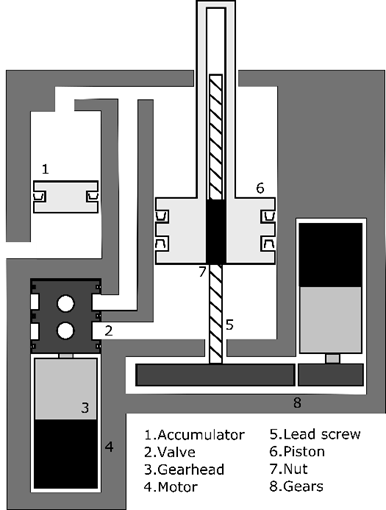 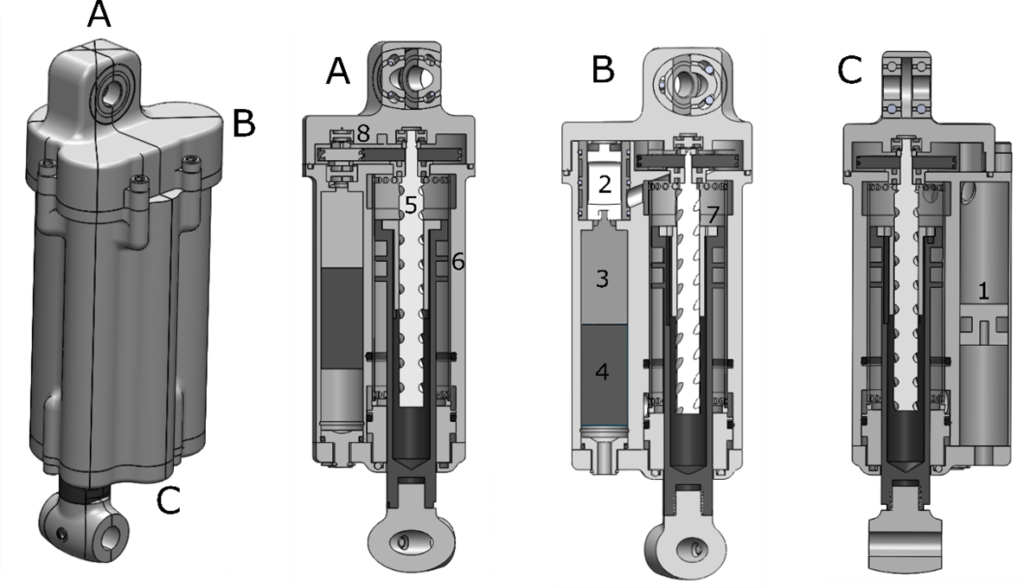 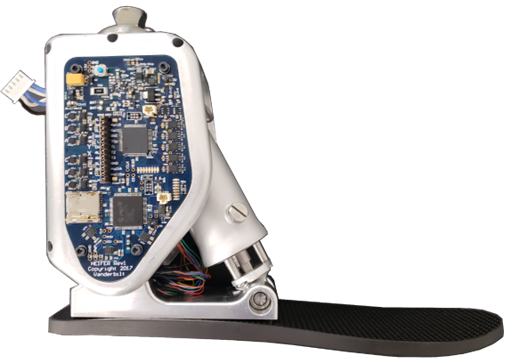 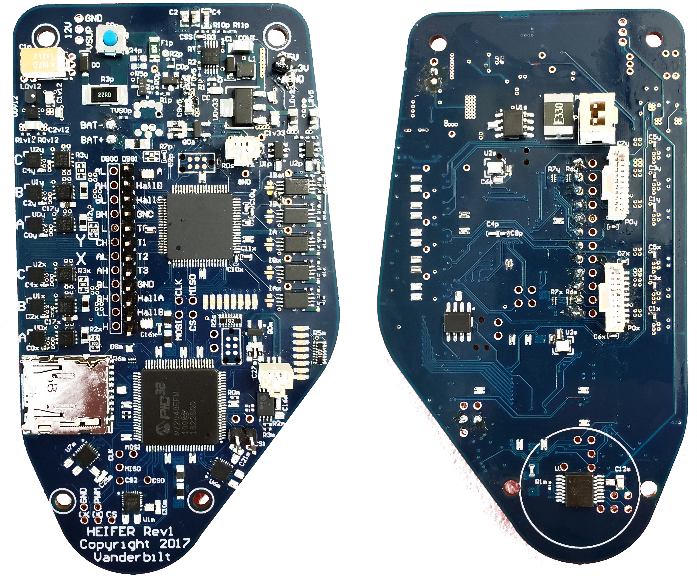