Posted by kelnersj on Wednesday, April 23, 2014 in Research, Reviews. 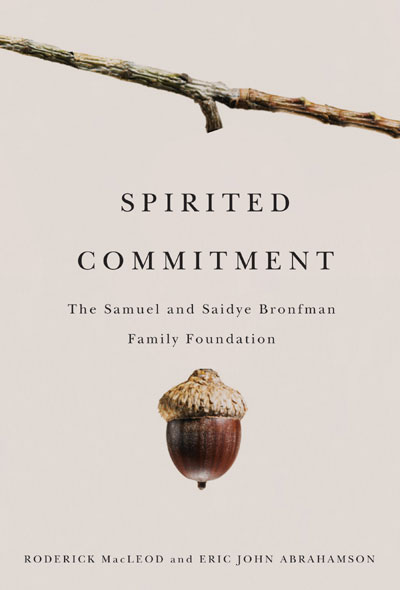 From the review: “Commissioned by the SSBFF on its fiftieth anniversary, this institutional history follows the Montreal-based foundation from its establishment in 1952 to its decision in 2003 to spend down the endowment. The book traces a common trajectory among foundations. At first a vehicle for managing the ad hoc charitable giving of the dynastyâs foundersâthe liquor baron, Samuel, and the Bronfman family matriarch, Saidyeâthe foundation evolved into a professionalized institution committed to scientific philanthropy on the model of Rockefeller, Carnegie and Russell Sage.”