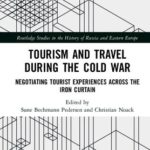 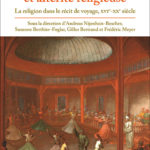 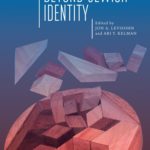 Where is the Next Soviet Jewry Movement? How Identity Education Forgot the Lessons that Jewish Activism Taught

2018. In American Jewish History 102(1), 5-35. How did the American campaign for Soviet Jews, a movement born in and of the 1960s, manage to pass the tumultuous 1968 in relative quiet? And what does this reveal about the movement itself, its relationship to the politics of the New Left, and the relationship between internal… 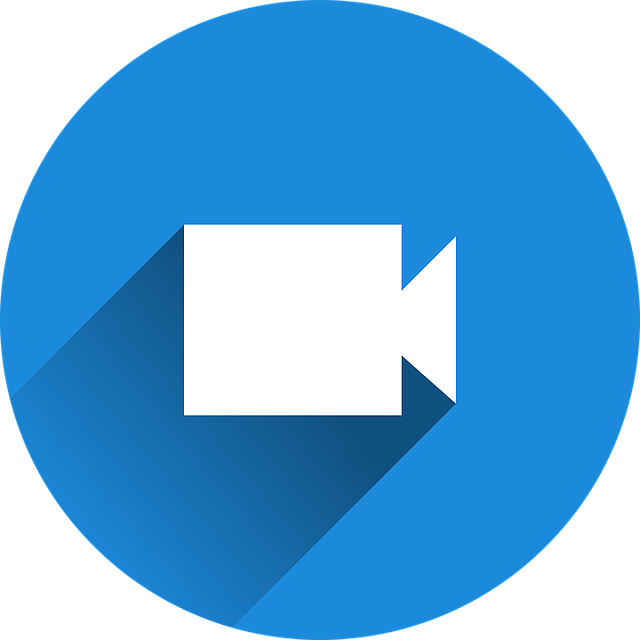 Forgotten Lessons of Jewish Activism: How American Jews Mobilized to Fight for Human Rights in the USSR (and Saved American Jewry in the Process)

A lecture deliveredÂ  to the Center for Jewish and Holocuast Studies at Youngstown State University in October 2017. 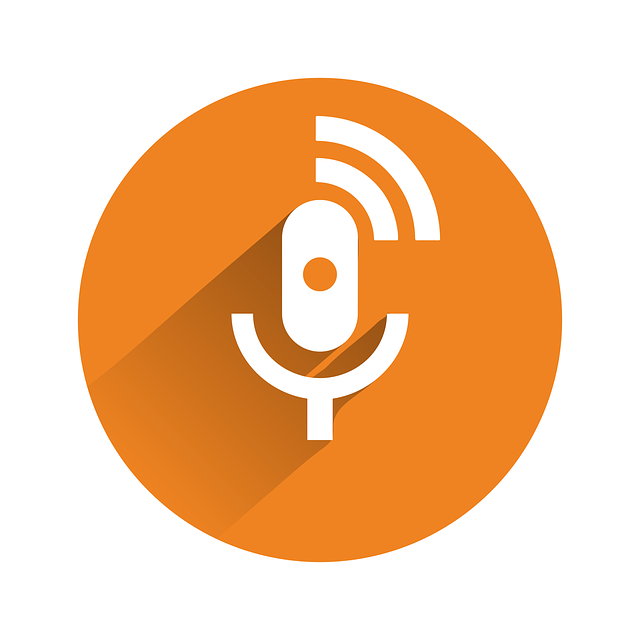 A podcast produced by the Frankel Center for Judaic Studies at the University of Michigan in March 2016.

The Timeless and the Timely: Sacralizing Political Activism in the Campaign for Soviet Jewry

A lecture delivered on February 25, 2016 at the University of Michigan, the Frankel Institute for Judaic Studies. 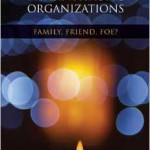 2013. In this chapter, I consider Jewish philanthropic federations, and their ambivalent relationship to Jewish religion from the 19th century to the present. I attempt to show that much of this ambivalence stems from the fact that these philanthropic institutions understand themselves not only to be agents of voluntary action for the public good but…

The Bureaucratization of Ritual Innovation: The Festive Cycle of the American Soviet Jewry Movement

2011. Jewish Cultural Studies 3:360-391. Since the 1960s, social movements have been key forces in the development of new religious rituals that are reshaping American Judaism. This article examines how the American movement to free Soviet Jews systematized and even bureaucratized the process of ritual innovation as it developed an annual calendar of activities pegged…