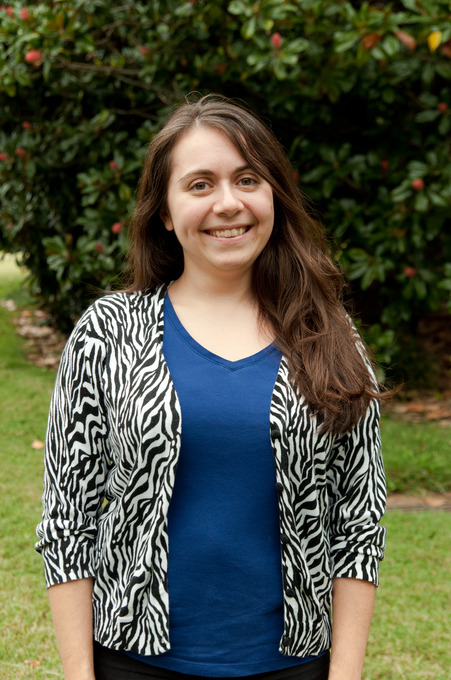 Computational Approaches for the Identification of Novel Antibodies targeting Influenza

Identifying antibody lineages specific for a novel anti-influenza epitopePreviously, researchers in the Crowe laboratory had isolated three broad, potent human anti-influenza antibodies that bind a novel epitope on the influenza hemagglutinin (HA) head domain. Work on elucidating the neutralizing mechanism of these antibodies is still ongoing, and I am contributing by studying naturally occurring clonal variants (i.e., âsiblingsâ) of these antibodies that I discovered in our next generation sequencing (NGS) database.The antibody FluA20 was isolated from an adult human donor with a history of regular influenza vaccination. Pertinent to this work, the donor was vaccinated with the trivalent influenza vaccine (TIV or, colloquially, the âseasonal flu shotâ) and multiple blood samples were drawn between days 5 and 31 post-vaccination. The antibody FluA20 was isolated as a human hybridoma from PBMCs purified from blood drawn on day 31.I performed a search of our antibody sequence database for sequences clonally related to FluA20, defining such sequences as clonally related if they share the same VH and JH genes as the target antibody and have 3 or fewer amino acid mutations in the heavy chain complementarity determining region 3 (HCDR3) region. I identified siblings to FluA20 in four time points of the sample set; days 5, 6, 11 and 14 post-vaccination. I inferred that the majority of these siblings arose from one common ancestor, and these siblings cluster into three major families that differ by mutations across the V gene region. Network analysis of these sequences revealed that FluA20 arose from blasting cells present at day 6 that were also observed at days 11 and 14. We expressed seven FluA20 siblings as recombinant antibody, selecting specifically those with mutations in the paratope region. Of these seven recombinant antibodies, five bound broadly across influenza HA subtypes with similar, but not identical, binding profiles and EC50s to FluA20. The differences between these naturally occurring sibling antibodies and FluA20 identify important residues for antibody function that help us to elucidate the mechanism of influenza neutralization.The antibodies H5.28 and H5.31 were isolated from an adult human donor vaccinated with the A/Vietnam/03/2004 (H5N1) strain of influenza. These antibodies were independently isolated as human hybridomas and were found to be clonally related by their shared VH and JH gene use and identical HCDR3 region. The sequences of these antibodies revealed differences in the HCDR1, HCDR2 and HFR3 regions, as well as a potential glycosylation site on the DE loop of HFR3 in H5.31. Functional studies showed that these antibodies, like FluA20, bound broadly across subtypes of influenza HA, however only H5.31 was shown to have neutralizing functionality. X-ray crystallography of H5.28 and H5.31 revealed that these antibodies bind to influenza HA in the same manner as FluA20, sharing both the epitope and binding pose with that antibody. I performed a search of our NGS database for sequences clonally related to H5.28 and H5.31, using the criteria described above. Siblings to these antibodies were identified in three separate donors; I have focused this study to siblings from the original H5.28/H5.31 donor. After reviewing the sibling sequences, I manually grouped the heavy chains into classes based on recurring mutation patterns observed in the HCDR and HFR regions. Five classes were defined, and representative sequences from these classes were chosen for recombinant expression. These antibodies are being used to study both the unique binding and neutralization mechanisms that allow for broad antibody-mediated influenza protection in humans. Structure-based antibody discovery using a position-specific structure scoring matrix (P3SM)The sequence-based sibling discovery method described above has been successful in cases where the target antibody was isolated from a donor blood sample drawn nearby in time to those that we have sequenced. This may be due to the natural rise and fall of individual antibody levels in the circulating repertoire over the course of natural immune responses, and the limited ability of our sequencing methods to sample depth. For target antibodies from public databases such as the Protein Databank (PDB) we have had much less success identifying sibling sequences in our NGS databases, despite having amassed hundreds of millions of antibody sequencing reads from dozens of donors. In response, I have developed a method to rapidly screen NGS databases for potential structural homologs to target antibodies that utilizes Rosetta homology modeling and a position-specific structural scoring matrix (P3SM). This structure-based antibody discovery approach is not limited by a particular sequence motif, but instead will identify all antibody sequences that satisfy the functional structure of a target antibody, allowing this method much more flexibility than standard sequence-based sibling searches. Previously I described the development of this novel method, and I have applied it to search our NGS databases for structural homologs to the anti-influenza antibody CH65 and its known structural homolog CH67. Since our last meeting, I tested a broad panel of controls to confirm that our P3SM is able to select for functional point mutations in the CH65 HCDR3. I have also identified a panel of putative structural homologs to CH65 in our NGS database by ranking each HCDR3 sequence by P3SM score. Further filtering was achieved by homology modeling the top HCDR3 sequences as chimeras on the CH65 antibody using Rosetta. The best chimeric hits were then improved using Rosetta Design to perform in silico affinity maturation across the HCDR3. Both the original sequences and the affinity-matured variants were expressed as yeast surface-displayed scFv for rapid screening by flow cytometry. Of the antibodies tested, a panel of clonally related antibodies identified by the P3SM approach showed promising function. Representative antibodies from this panel have been moved forward to a mammalian recombinant expression platform for further experimental validation, to include viral neutralization studies and structure determination by X-ray crystallography.